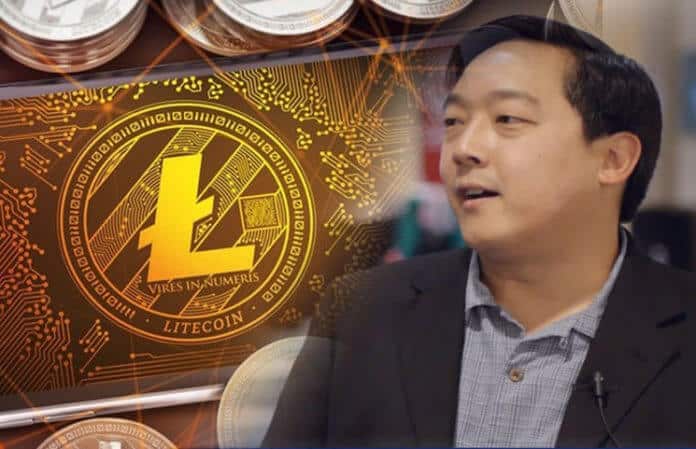 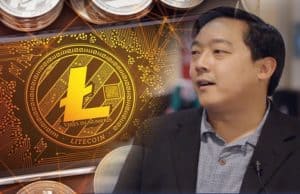 The Litecoin Foundation has been the subject of negative news over the last few weeks after reports surfaced saying that the crypto firm’s financials are in the red.

Some of the developers at the Litecoin Foundation are said to have taken pay cuts as the foundation struggles to meet its financial obligations.

Charlie Lee, the creator of Litecoin, says that he is still fully committed to funding the foundation. The creator’s donations account for 80% of all donations received by the foundation since its inception.

Rumors that the foundation’s financials are in the red lead to speculation that Lee may not be as committed to the company as he was before.

Effects of the bear market

According to Lee, the crypto bear market is the leading cause of the financial struggles being faced by the Litecoin Foundation. He said that his project has been affected just like other crypto projects.

Lee said that the ultimate goal is to make sure that Litecoin Foundation becomes self-sustaining from the partnership, donations, and merchandise sales.

Until such a time comes that Litecoin Foundation can stand on its own, Lee said that he would continue to offer financial assistance to the firm as much as is necessary.

A drop in donations

Xinxi Wang, a director on Litecoin Foundation’s board, said donations to the foundation dropped in the first quarter of 2019 due to the effects of the bear market. He added that after they complete their audit for the second quarter, they expect to see that donation numbers have gone up.

Wang said that there is no correlation between donations made to the foundation and the enthusiasm of stakeholders.

In the first quarter, Litecoin Foundation did not actively seek any contributions from the Litecoin community.

The cryptocurrency’s price was also low, which means that donations would be worthless during that period. Holders of Litecoin wallet felt the effects of the price drop that hit the cryptocurrency. Wang added that the foundation received hundreds of thousands in donations in the second quarter.

Lee said that by taking salary cuts, developers at Litecoin Foundation have shown their commitment to the crypto firm and their intentions for its future success.

He added that this is not the first time that employees at the firm have taken pay cuts when the market is down. These developers aim to show as much support as they can to the development of Litecoin and the foundation’s various projects.

Litecoin’s CEO said that although the main focus remains on developing Litecoin’s products for its community, they are pushing on with the various partnerships they have engaged in.

Litecoin because the official cryptocurrency partner for the Miami Dolphins and it’s involved in the development of Mimblewimble’s privacy tech.

These partnerships are examples of the way Litecoin is on a mission to ensure that their products reach as many people as possible.

Many prominent developers, such as David Burkett, have come on board to assist in the development of Mimblewimble’s security technology. 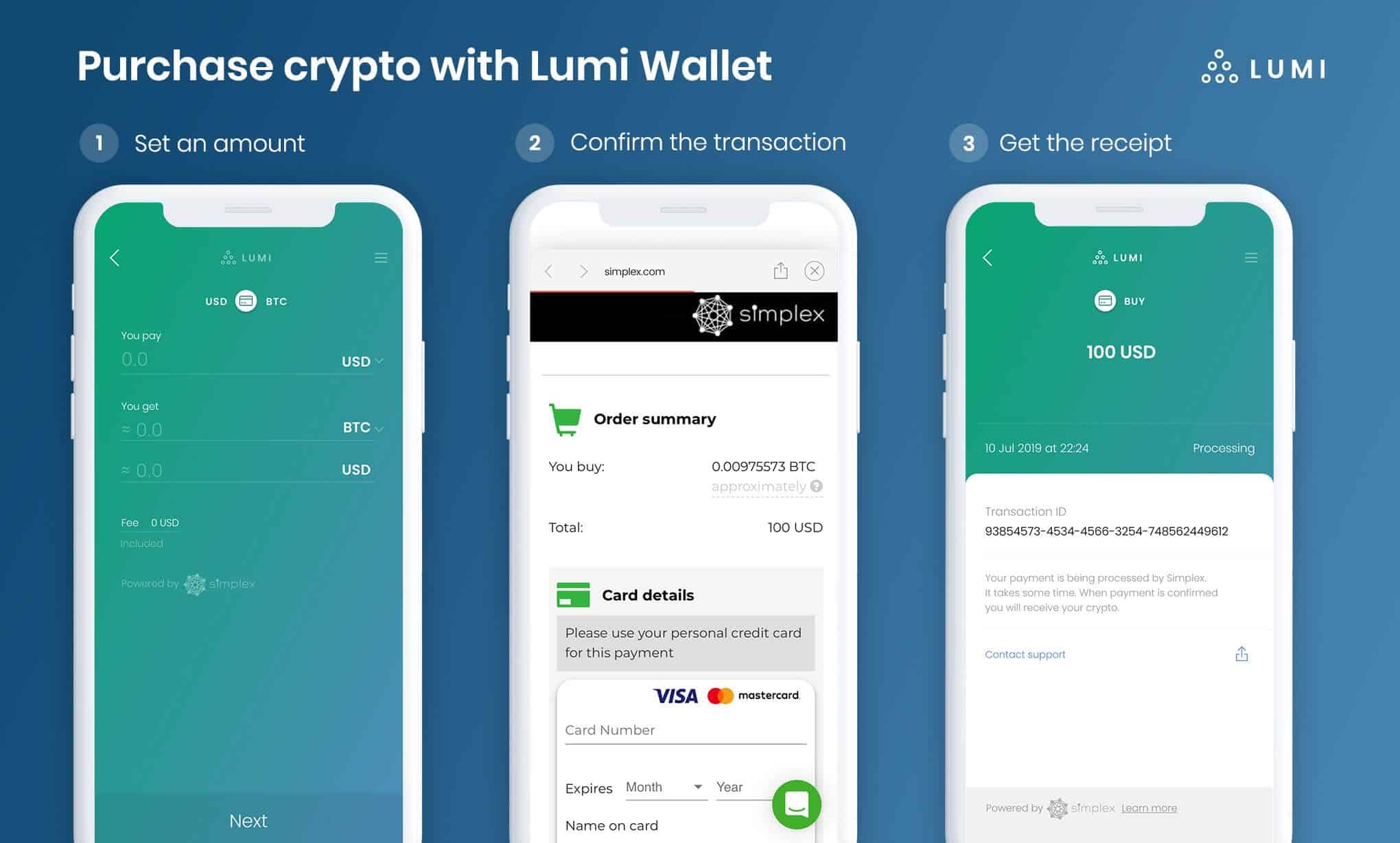 Join Our Telegram channel to stay up to date on breaking news coverage Lumi ...