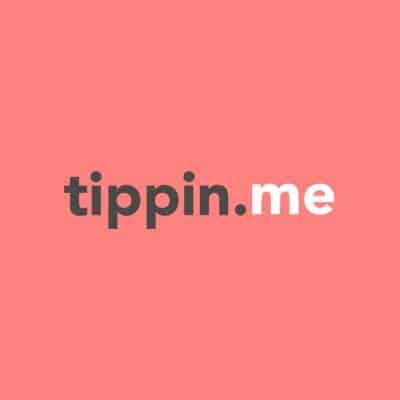 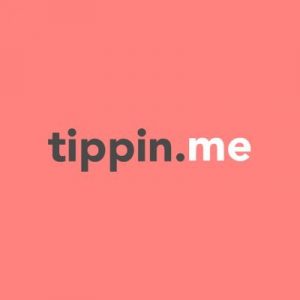 Tippin.me, a Bitcoin tipping app built on the Lightning Network, has a new update that will make tipping users on Twitter a little easier.

The application came out earlier this year. It’s used via a Chrome or Firefox browser extension and was developed by one Sergio Abril. The goal is for users to set up Lightning Network payments without putting up their own node. A summary, according to the Tippin website:

However, using the app had still been a little difficult. For example, users would have to set up their own third-party lightning Bitcoin wallet to use Tippin, which is quite annoying.  Now, with its latest update, Tippin users no longer have to do that. Instead, they can store Bitcoin in their account.

But, as CoinDesk reports, Tippin still has some control over currency stored in its app, though, which against the user-focused philosophy of cryptocurrency. Yet, Tippin is giving out small amounts of Bitcoin to tease users into using the application. This will be enough so they can send a few tips without having to buy cryptocurrency.

Also, Tippin.me users can take advantage of their on-chain Bitcoin to send tips, as opposed to only off-chain ones, which was the case before this current update. That and they can now send messages with their tips.

The growth is steady

When the Lightning Network had an update earlier this year, Tippin’s network was bringing in 200 users a day. Hopefully, that growth has continued and those users will enjoy the new features thanks to today’s 1.0 update.

In the world of cryptocurrency tipping, the Chromium-based Brave browser also just released a Twitter tipping feature. There, users can take advantage of the BAT token to tip their favorite users from within the social media platform. But, if you’re more interested in the Tippin one, you’ll need some Bitcoin. Check out our guide on how to buy Bitcoin with PayPal and get ready to start tipping. 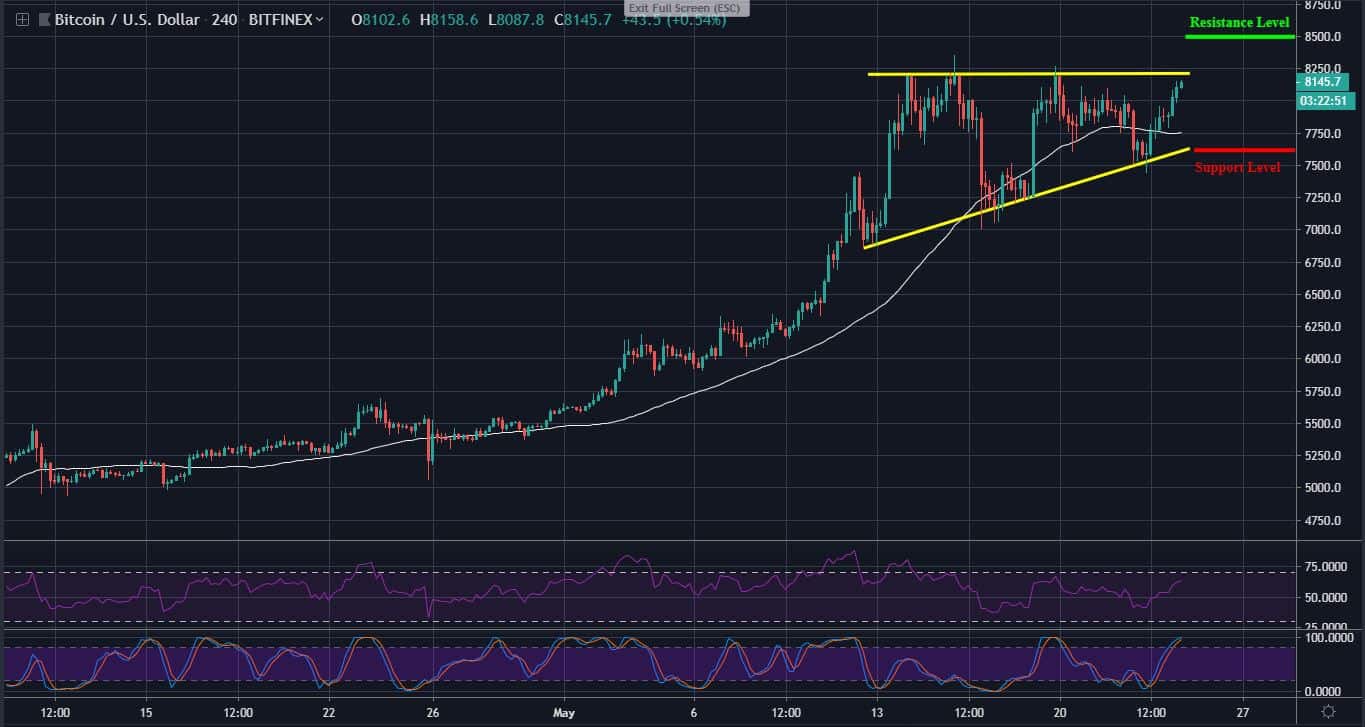