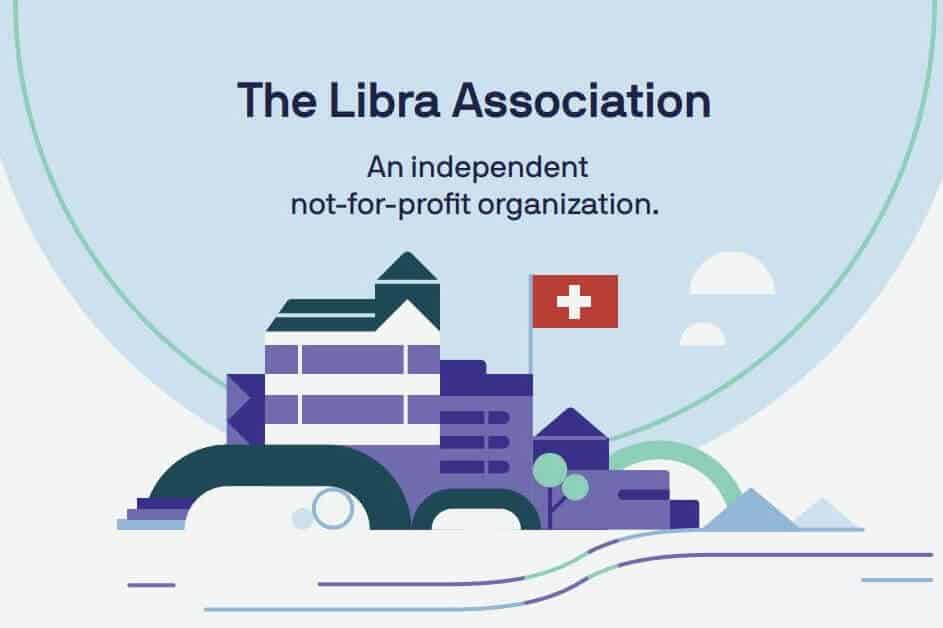 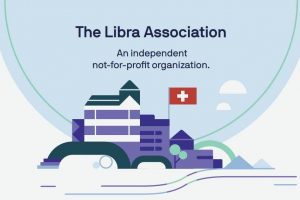 The Libra Association- a consortium of partners working with Facebook to Launch its Libra stablecoin- as it commissioned a department to play an integral role in that mission.

Earlier this week, the Libra Association- a consortium of Facebook and its partners on the stablecoin project- announced in a release that it had formed a committee to help guide the technical development of the asset. In the announcement, the association explained that the Technical Steering Committee would bring together experts from various blockchain and FinTech companies to help ensure that that the Libra stablecoin is everything it has been billed to be.

Building and Maintaining the Libra Network

The committee will comprise of five members- Calibra core product lead George Cabrera III, Anchorage co-founder Diogo Monica, Union Square Ventures partner Nick Grossman, Bison Trails CEO and founder Joe Lallouz, and Mercy Corps director of emerging technology Ric Shreves. They will be tasked with developing and spearheading the technical roadmap for the Libra network, with their tasks including forming working groups for advanced research, guiding developers as they build a codebase, and ensuring that the Libra development community is constantly engaged.

The statement added that creating a separate committee is in line with the goal of Libra to be self-governing and decentralized. The committee also added that it would be publishing its governance framework and other relevant documents before the end of the year’s first quarter.

The Technical Steering Committee isn’t the first group to be singled out of the current 21 members of the Libra Association. Last October, Association had held an inaugural meeting at its Geneva headquarters, which was attended by all members.

During the meeting, Facebook pointed out that even though the association had just lost about a quarter of its members, the body’s remaining members reaffirmed their commitment to developing the asset, while also agreeing to maintain the original objective of the asset.

A press release from the association also confirmed that it had formed a five-member governing body and agreed to articles of association that outlined the organization’s governing structure. The article stated that all major decisions will be arrived at via a majority vote from the ruling body, while any changes to its membership or management will only be adopted after passing a two-third majority.

Technical Steering Committee will undoubtedly have its work cut out for it, as Libra is currently taking fire for how it is billed to function. There has been a lot of talk about the stablecoin needing to change its operation structure if it is to win over its detractors, and if the association does decide to overhaul the asset, one can expect the Committee to be heavily involved in the process. 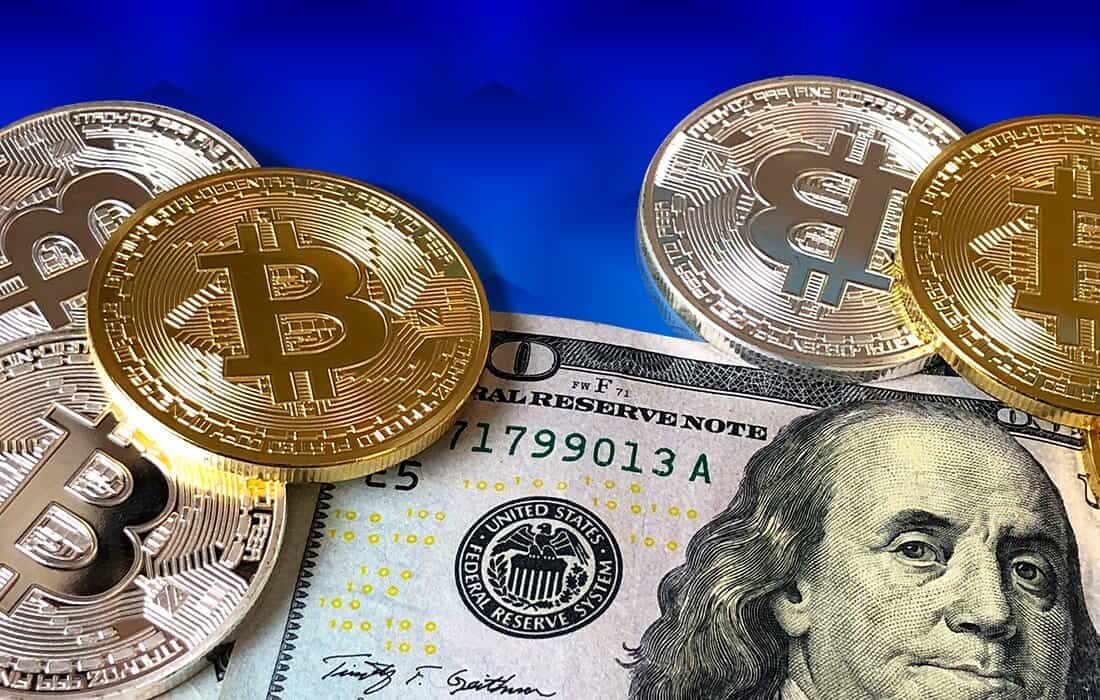