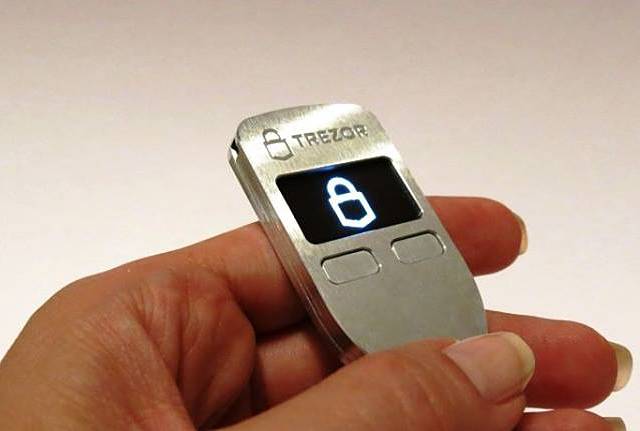 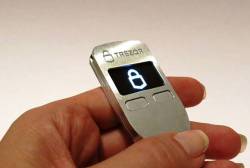 Ledger and Trezor are arguably the two largest and most popular manufacturers of cryptocurrency wallets in the world. Another thing they share in common is a mutual disdain for each other.

Over the past few years, both Trezor and Ledger have released several products to their customers and engaged in various spats- whether subliminal or outright- to assert their control over the crypto wallet industry. That fire just got a new spark.

Chip Superiority on the Line

Yesterday, Ledger threw yet another series of jabs at Trezor, explaining in a blog post that the internal Secure Element chips in its hardware wallets were of higher quality than the chips of its chief competitor. The post, which was titled “Not All Chips are Born Equal,” compared the three internal chip types that are common to hardware wallet devices- Safe Memory chips, Microcontroller Units (MCUs), and the Secure Elements.

While Ledger makes use of the Secure Elements chips, Trezor elected to go for the MCUs. Ledger’s post hit against that choice, explaining that the chips used in Trezor wallets were initially designed to be used in TV remotes and microwave ovens, and didn’t have any countermeasures to protect against physical security attacks.

The Safe Memory chips weren’t left out from the bashing as well. Ledger’s post thrashed the chips. Claiming that they hadn’t been tested by third parties and were vulnerable to side-channel attacks since their private keys were eventually passed to the MUCs- another dig at Trezor.

Marek “Slush” Palatinus, the co-founder of Trezor and chief executive of SatoshiLabs, didn’t take things lying down. In the late hours of the day, he confronted Ledger of being dishonest, adding that the blog post was only conveniently saying just part of the whole story.

“Did you know NDA of SE chip vendors prevents wallet manufacturers to talk about security issues to their customers? Trezor is using nonNDA chips so we can be fully transparent and act in your best interest,” he said in a tweet, adding that he would be speaking more about the status of the wallet chip industry at #bitcoin2020- most likely, the San Francisco gathering to be held between March 27 and 28 and which is hosted by Bitcoin Magazine.

Obvious Bad Blood between Both Firms

Ledger has been on the giving end a lot for this particular beef. Last year, the firm published a blog post detailing five damaging vulnerabilities that can be found in Trezor wallets. Trezor responded quickly, pointing out that none of the vulnerabilities that had been reported were particularly critical for hardware wallets.

The firm also pointed out that the vulnerabilities couldn’t be exploited remotely, meaning that any user who experiences any of those would have themselves to blame for losing their wallets.

The animosity between these two firms is unlike any in the crypto firms. Several sub-industries have leaders that probably have some bad blood- Coinbase and Binance among exchanges, Bitmain and Canaan Creative among mining companies, and perhaps Bakkt and the CME for institutional investment firms. However, none of these rivalries are as open and as outlandish as the one between Ledger and Trezor.

If anything, it does make for good drama. 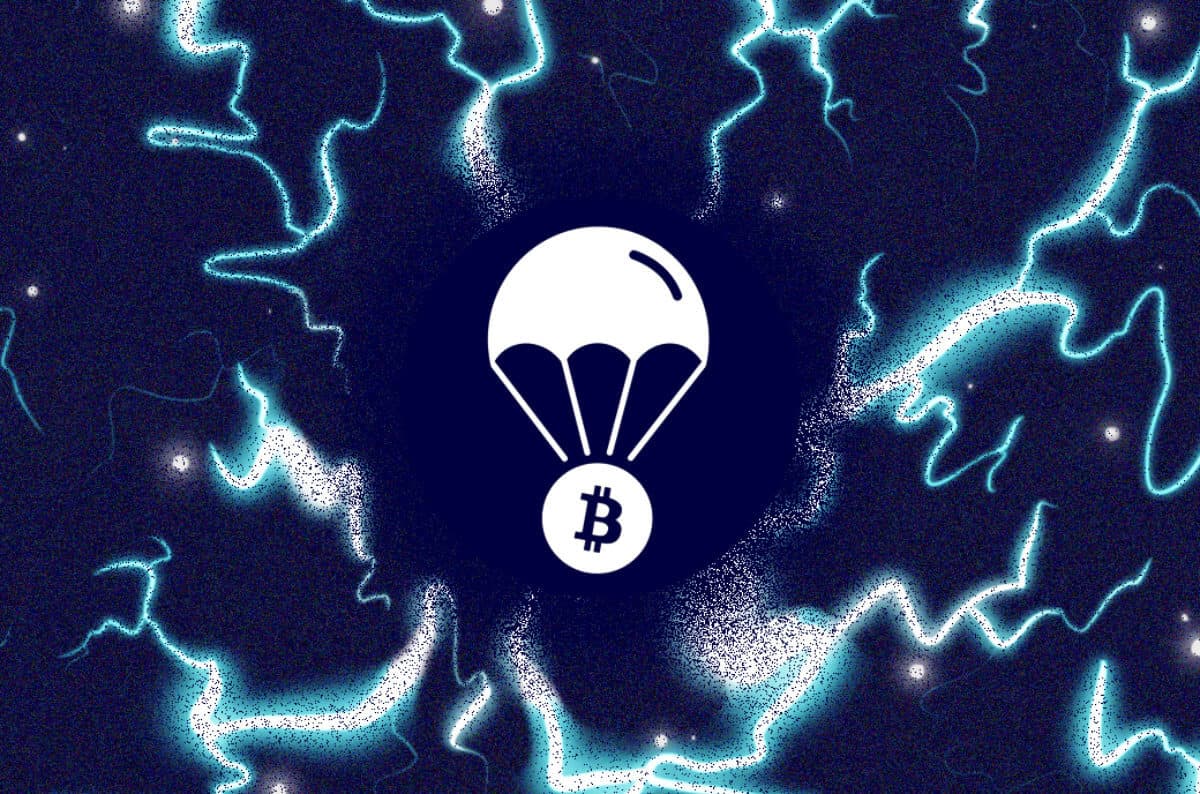 It seems the crypto industry can’t go a week without some new scam going ...