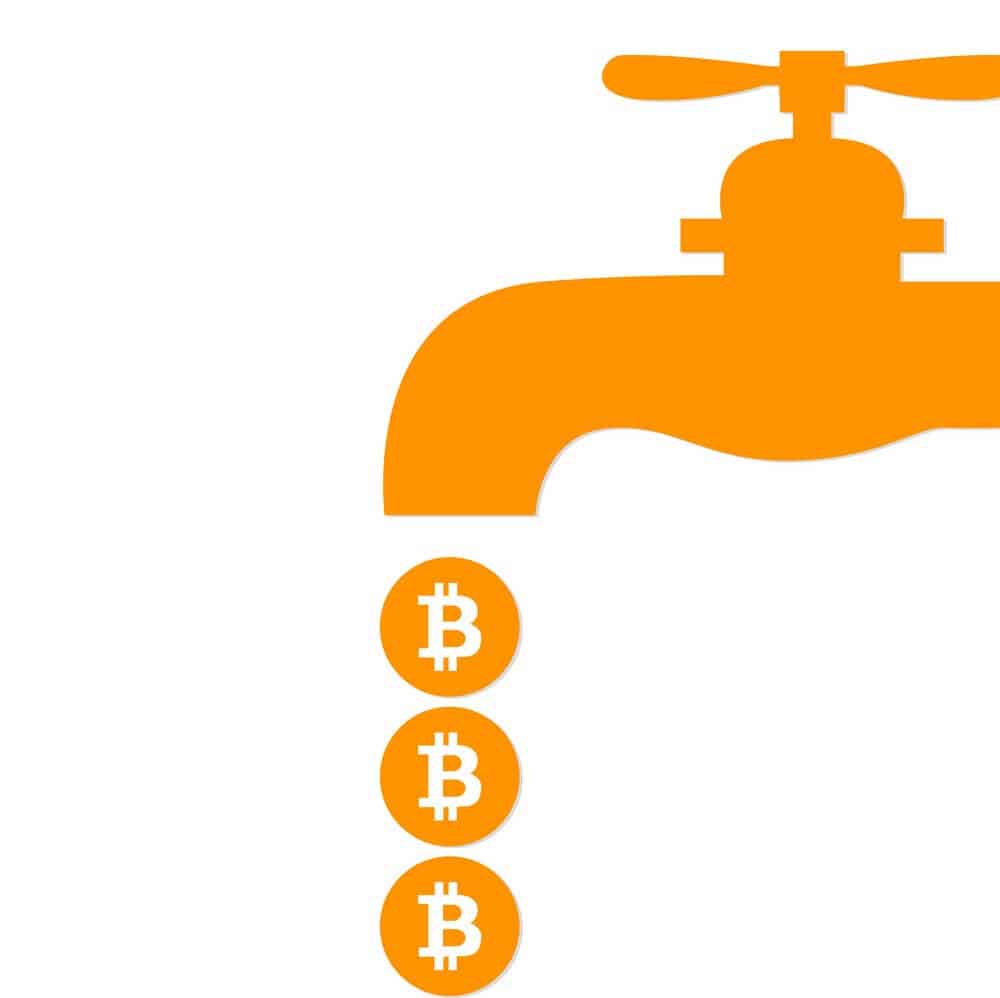 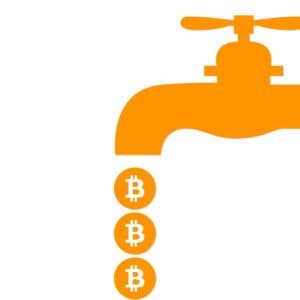 Coco Taps, a coconut water company based in Las Vegas, has added support for cryptocurrency payments on those making deliveries of the water, according to a press release.

This platform is able to do so thanks to Spohify support payments via cryptocurrency thanks to Coinbase Commerce, for example.

Speaking on the matter is Andrew Edman, a co-founder of Coco Taps and the one who implemented cryptocurrency payments, who said:

“Coco Vinny (CEO and founder) and I have been Bitcoin enthusiasts for a few years now so implementing crypto payments was a no-brainer for us both. Edman, who implemented the payment system. “Our team has always been focused on making technology work for us and the planet, so we believe decentralized currencies on the blockchain have the potential to help the unbanked, expand supply chain management, and advance humanity through IoT (The Internet of Things).  Bitcoin has created to even the playing field and create a way for everyone in society to participate in commerce fairly and with integrity.”

The press release also states that there may be an original token for the Coco Taps platform that many can take advantage of. 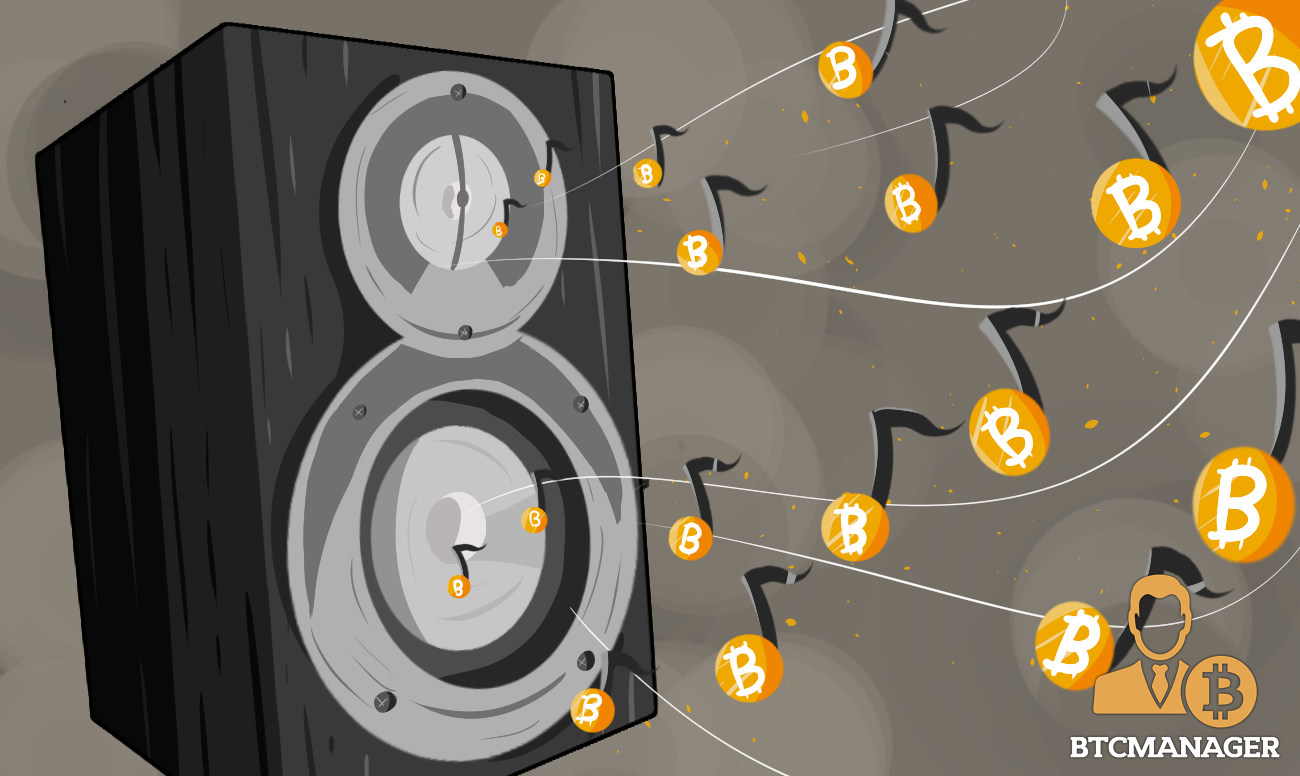 tune.fm, a platform self-described as one that “provides seamless value exchange between music listeners ...