Homenewskumex boosts leverage on bitcoin contracts up to 100x

KuCoin’s crypto derivatives exchange platform, KuMEX, has recently made an announcement regarding its maximum allowed leverage. The platform had pushed it up by a factor of five, offering up to 100x leverage for Bitcoin perpetual contracts instead of the previous maximum of 20x.

The exchange explained that these leverage options would only be provided to clients that have fully completed the exchange platform’s Know-Your-Customer (KYC) requirements. With this new option, traders are capable of receiving leverage from anywhere between 0.01x to 100x should they deposit total collateral of 100 USDT.

Micheal Gan, the chief executive officer of KuCoin, gave a comment about the new increase in leverage. He explained that the company has started to notice a rising need within the bitcoins futures trading circles, but from institutional and retail investors. KuMEX has, according to Gan, proven both its security and stability over the last few months. Thus, Gan is proud to debut the 100x leverage option on derivatives, allowing the exchange’s users to properly develop a trading strategy. KuCoin launched its offshoot derivatives exchange in the middle of this year. KuMEX makes use of the same Bitcoin Spot Index as the other major crypto exchange platforms. Thus, Bitstamp, Coinbase Pro, KuMEX, and Kraken avoid liquidation of contracts that happen thanks to overwhelming price fluctuations of or two spot exchanges.

In recent news, KuMEX had successfully launched a quarterly Bitcoin futures contract. Something of note is that these contracts have no expiry date, as well.

KuMEX’s founding company, KuCoin, was founded back in 2013. The exchange is known as one that offers a wide array of different offerings to its registered traders. Last year, KuCoin had launched a Series A funding round, successfully raising $13 million from prominent investing firms. Firms like Neo Global Capital, IDG Capital, and Matrix Partners all wanted to take part in KuCoin’s profits.

As of now, the exchange is prioritizing most of its focus on global expansion. Particular emphasis is being put on European and Asian Markets. As a testament to this, the exchange had added nine languages to its platform. This was done to further increase its usability to many nations. 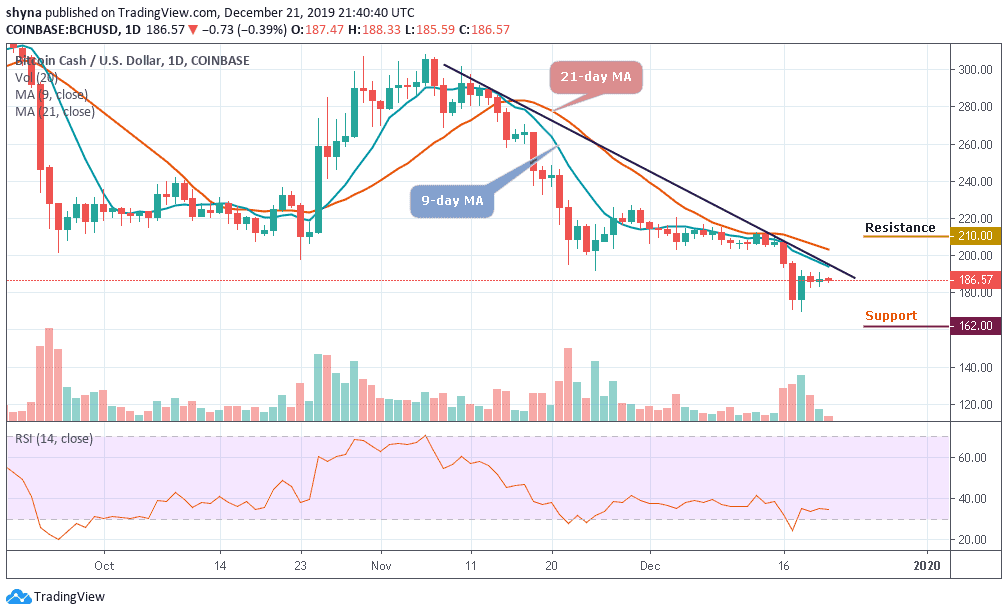