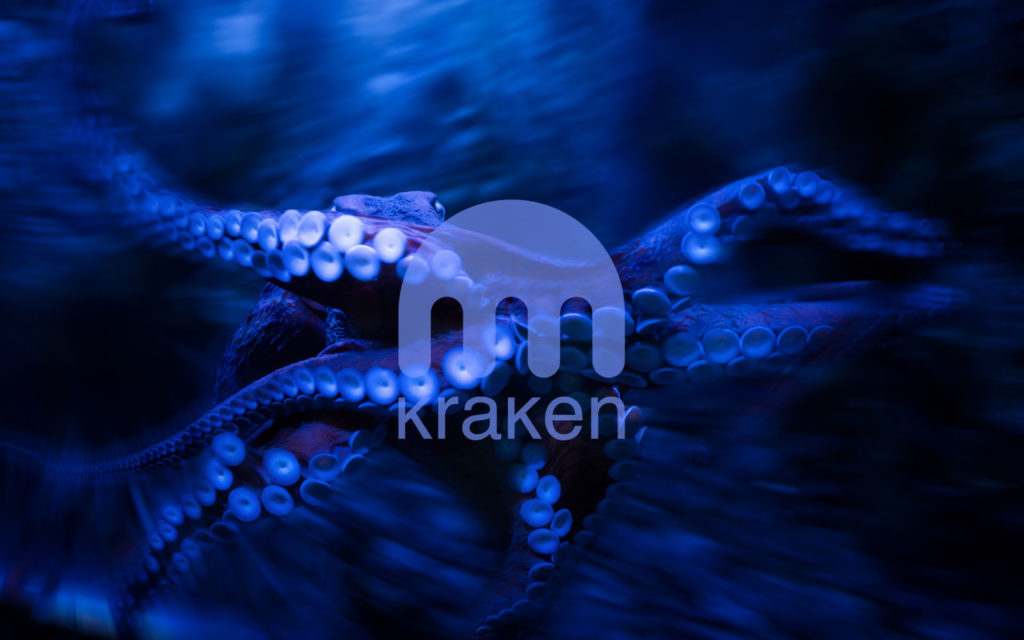 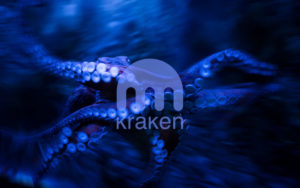 Kraken, one of the largest crypto exchanges the world has to offer, will be launching its staking support for the Tezos cryptocurrency quite soon.

Tezos, one of the world’s most popular cryptocurrencies operating on the Proof-of-Stake system, was built as a general-purpose, open-source blockchain. What’s important to know is that the Tezos blockchain can “evolve by upgrading itself.”

The Tezos blockchain is built on several central ideas. The blockchain includes protocols that allow for self-amendment, enabling the network to be upgraded without having to initiate a hard fork by doing so. Tezos’s protocol incorporates mechanisms that will allow stakeholders within the blockchain to govern the blockchain itself. The network allows for smart contracts and the new form of decentralized applications (DApps) to be built on Tezos. All of this is made on a Delegated Proof-of-Stake (DPoS) consensus mechanism as opposed to the original Proof-of-Work (PoW)

Token holders are capable of taking part in the consensus protocol through a process called staking: Investing your cryptocurrency back into the blockchain. For some reason, the Tezos blockchain has come to refer to the staking process as “Baking.” Small-scale token holders are capable of delegating their tokens to large-scale bakers while still retaining ownership of their individual tokens. These bakers then receive block rewards that’s proportionate on the amount of Tezos put back into the network. The rewards are distributed to the XTZ token holders proportionally to what they invested. This means that you don’t need to become a full baker in order to take part in the block validation process. Thus, it allows you to reap the rewards for even small-scale operations.

The official announcement of Kraken’s launch of Tezos, calling the service a “best-in-class staking service” came on Wednesday the 11th of December. The service itself is due to launch on Friday the 13th of December. While the superstitious side of people will raise brows at the date of launch, Kraken promises various benefits from this new announcement.

The exchange promises an interest rate of 6% on XTZ investments, stating that it will be provided instantly and without any waiting periods or lockup times. What’s more, these staking rewards will be distributed to investors every Monday and Thursday of the week.

The Tezos coin is enjoying the positive sentiment caused by this, going up 1.93% in 24 hours. It actually marks one of the few cryptocurrencies within the top 20 of CryptoCompare’s list that was in the green today. 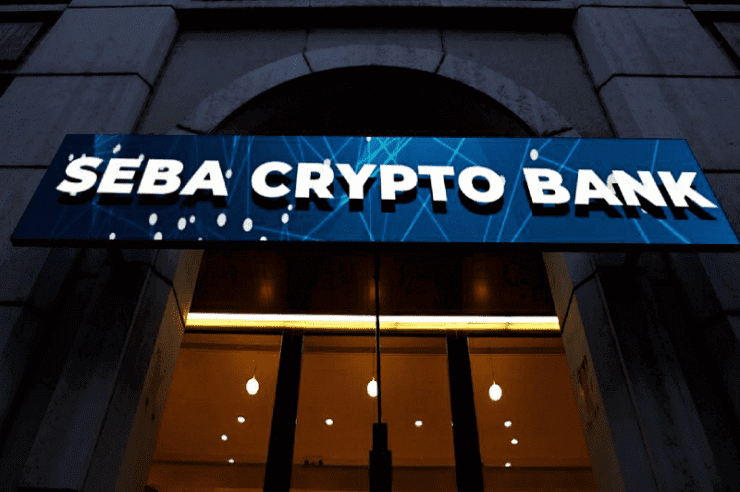 The Switzerland-based cryptocurrency bank, SEBA, has expanded to nine new countries after only a ...