Wenn Digital, the outfit behind KODAKOne has announced that it intends to raise up to US$50 million in a combined public and private token offering. KODAKOne is licensed by Eastman Kodak Co (Kodak), the imaging products and photography company that announced its entry into the cryptocurrency space at the start of 2018.

Kodak Takes a Step Back to Get a Better Shot

KODAKOne is a blockchain-based system designed to protect the copyright of images or photographs registered on the platform. Kodak has a minority stake in Wenn Digital.

According to reports, the offering is expected to take place on the 21st of May 2018. This date and offering target follow another announcement which was made in January this year for an offering during that month. This was, however, delayed by regulatory issues that included the evaluation of potential investors.

This time, KODAKOne’s coin offering is set to meet legal requirements set by the U.S. Securities and Exchange Commission, through the Simple Agreement for Future Tokens (SAFT). This limits participation in the offering only to accredited investors.

The chairman and co-founder of KODAKOne, Cam Chell, was quoted as having said that the company had taken a step back to make sure that all the necessary details had been covered before the public sale. Renewed Interest in All Things Kodak, Courtesy of the Blockchain

Kodak’s foray into the blockchain has so far been a positive move for the company. When the KODAKCoin was first announced in January it caused a surge in the company’s stock price which waned after there had been a delay in the token offering.

There is also a healthy appetite for the offering itself. Wenn Digital has already conducted a pre-sale of its SAFT to accredited investors and so far has raised around $10 million against a capital requirement of $20 million. According to Chell, the demand from investors has been greater than the company’s requirements with the US$50 million.

In a recent interview with Bitcoinist, Darren Marble, the CEO of CrowdfundX which has been marketing KODAKCoin indicated that the project has more than 80,000 leads from retail investors.

For a company that faced bankruptcy some years due to digital disruption, the blockchain has managed to provide another avenue of innovation and possible future success.

Do you think that Kodak’s Blockchain investment can help reposition the company in the long run? Is this something that every corporation that was disrupted by digital technology can explore? Let us know in the comments below. 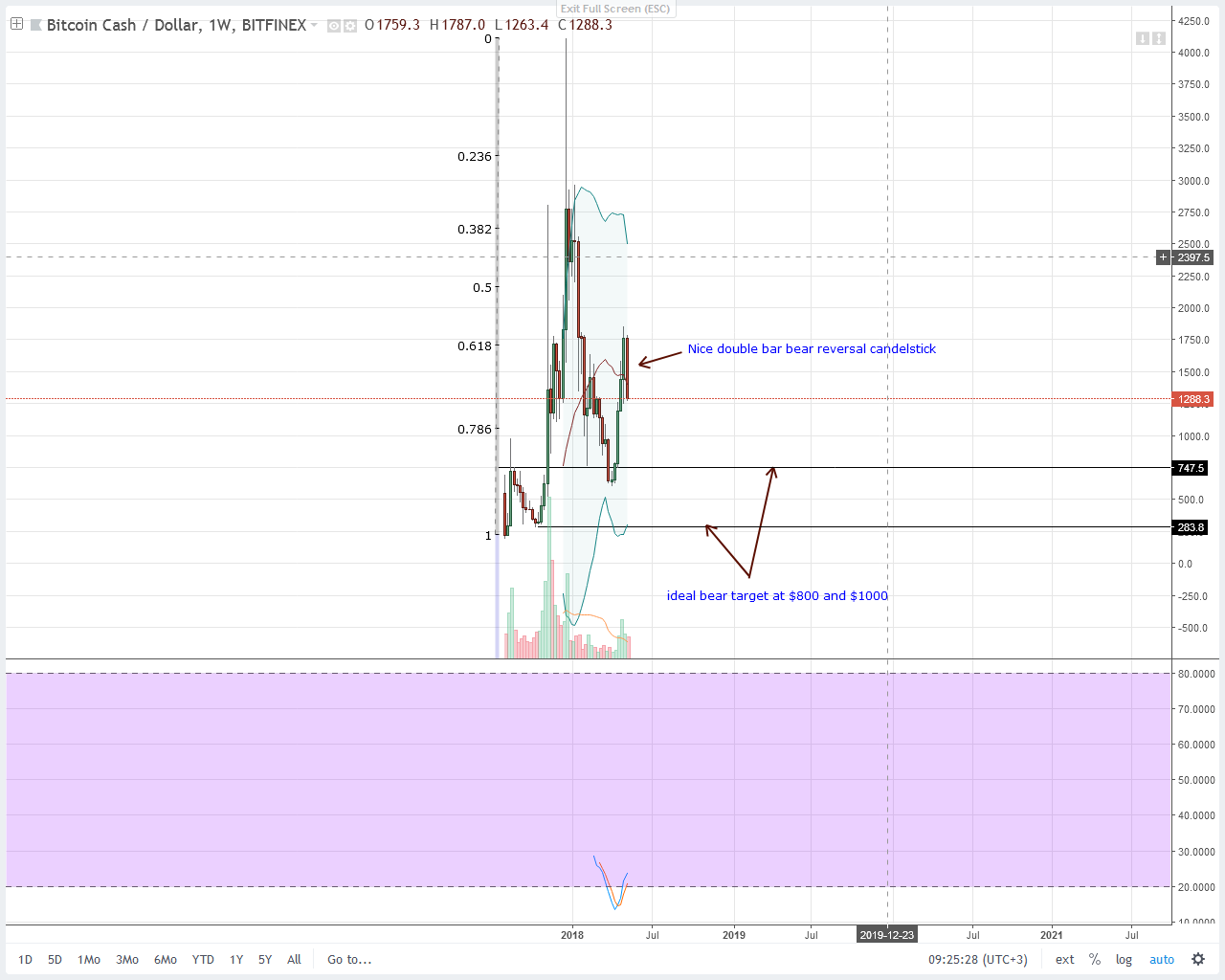 Join Our Telegram channel to stay up to date on breaking news coverage Undoubtedly, ...