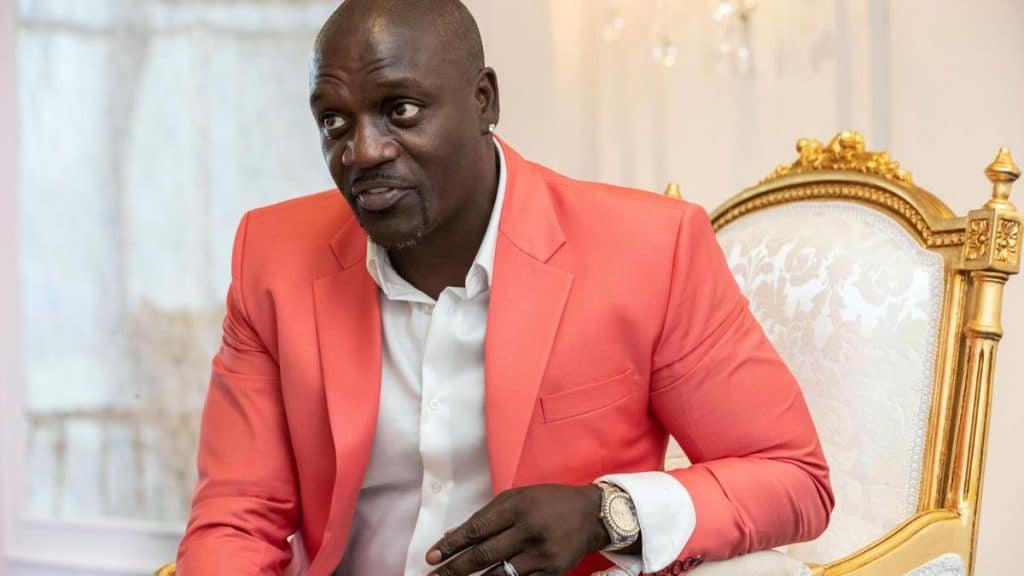 KE International, the US-based engineering firm, has given the Senegalese-American entrepreneur and singer, Akon, a contract worth $6 billion. This contract is for Akon to build a crypto city within the nation of Senegal.

Dreams Of A City

One of the first announcements about this, made on the 4th of June, had KE International secure $4 billion from various investors in order to ensure the first two phases of the Akon City construction project. Akon announced his plans to build a city within the West African nation back in January this year. As it stands now, the firm had confirmed the deal, adding more details about the project as a whole

The Plan So Far

Akon City’s first phase of development will come to fruition as early as 2023. Once this phase had finished, there will be residences, a mall, a police station, hotels, a waste facility, school, and solar power plant, as well as a hospital campus within it. 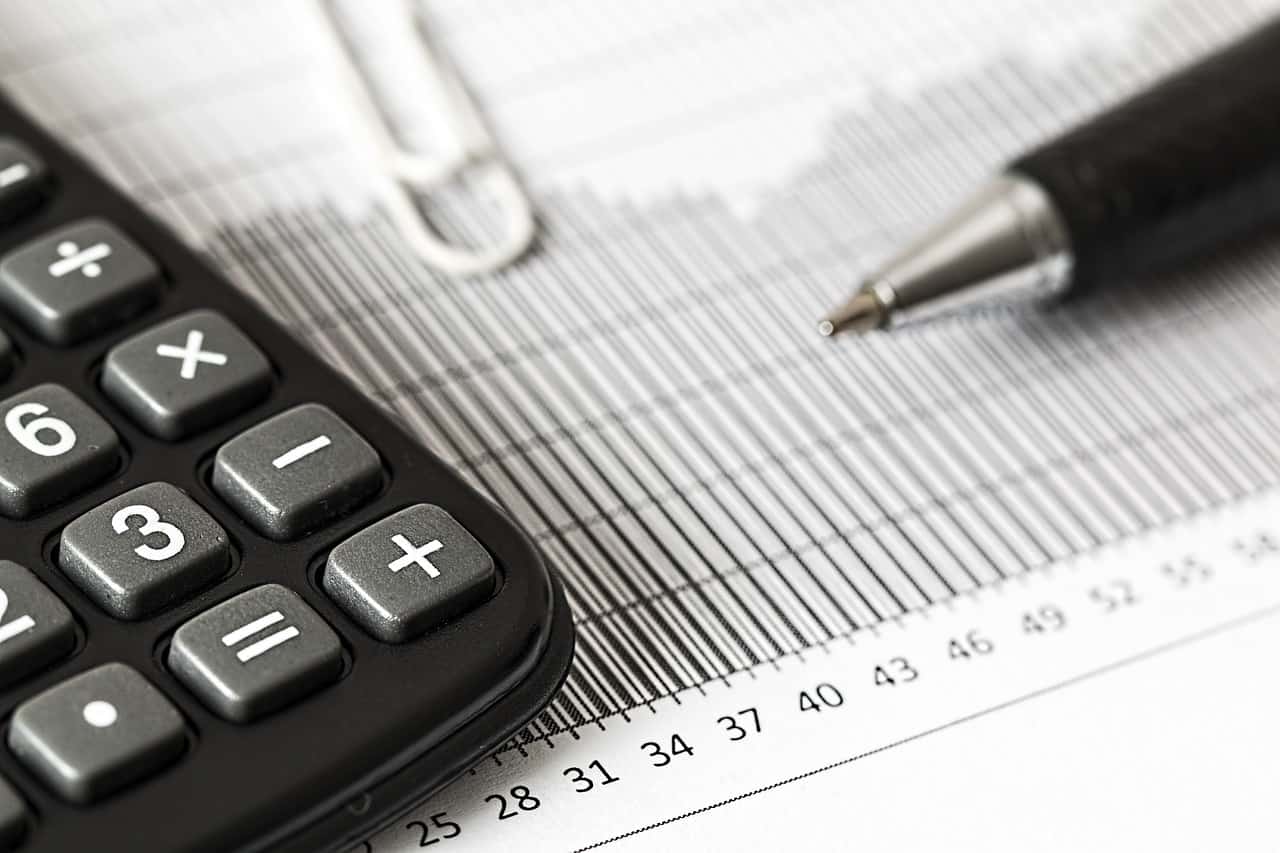 From there, the second phase will take an estimated six years, ending in 2029. This phase is expected to finish with an entire city that runs on the Akoin cryptocurrency. Akoin’s whitepaper explained that the cryptocurrency was developed with entrepreneurs in mind, particularly those within developing countries, such as most of Africa.

KE International has also taken to managing the construction of Mwale Medical And Technology City, situated within Western Kenya. This project started back in 2014, with an investment of $2 billion to work with. It’s expected to come to fruition by the end of this year.

So far, the Mwala Medical and Technology city has seen a completion of 85%, including more than 5,000 hospital beds. These beds opened themselves up for public use last year. Something to take note of, however, is that this hospital had made a partnership with Akon, as well, and will leverage the Akoin cryptocurrency to do transactions, as well.

It seems that Akon is keen to make his mark in Africa, going out of his way to developing an entire city in his name. Africa being Africa, there’s no real way of telling how successful this Akon City will be, but it’s clear that investors are keen for it, seeing as the man had managed to accrue $6 billion in fundraising for it. Africa stands to gain much from crypto integration, but the question is if its infrastructure is ready for such a radical shift, however.