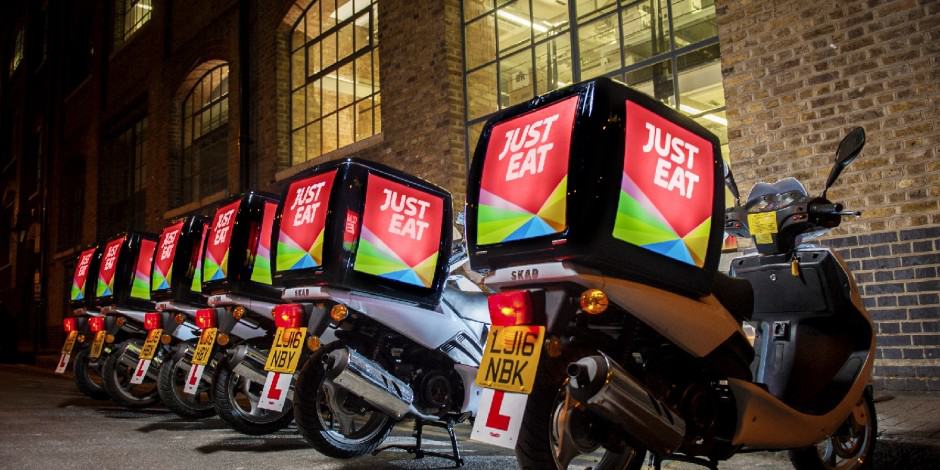 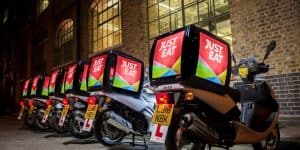 Cryptocurrencies have continued to make a mark on the global retail industry, with companies from different sectors accepting them as a means of making payments. The latest company to jump on the bandwagon is Just Eats, a top British food order platform.

Earlier this week, Just Eats added cryptocurrency support for its subsidiary in France, Decrypt reports. The initiative came as a partnership between the company and BitPay, one of the industry’s largest payment processing services.

Just Eats has outlets across 17 countries, with access to about 15,000 restaurants in France alone. Now, users will be able to walk into any of these locations and pay on Just Eat’s service using Bitcoin. According to Just Eat France’s website, users will need to download a special wallet for the feature. Once they link it to their Just Eat app, they can choose to pay for their food in Bitcoin whenever they check out.

The platform will immediately redirect users to the BitPay payment portal, where they will complete their payments. As the company notes, the price of their product will depend on its current BitPay price. Just Eat will also not charge any transaction fees for crypto payments.

Also, if a user cancels an order after paying in Bitcoin, Just Eats will refund them in euros, instead of cryptos. Per the website, this refund amount won’t depend on the real-time Bitcoin price. This leads to the belief that users will get refunds of exactly how much they pay.

The initiative is coming after Just Eats France got acquired by Takeaway.com, a Dutch company specializing in food delivery. Takesway.com has been pushing a crypto agenda for years, and it has made a point of transforming several franchises that it purchases in a more crypto-friendly direction.

The company began integrating Bitcoin payments as far back as 2013. In 2017, Takeaway.com acquired Liefernado, one of Germany’s leading food delivery platforms, and integrated Bitcoin payments into its operation a few months later.

While Liefernado had been accepting Bitcoin payments since 2014, the service had dropped the feature after a rebrand a year later. Takesway.com came and brought it back.

As for BitPay, the company has continued to expand its services across the industry. The company has been working to promote crypto adoption in developed economies, and it took a giant stride towards that objective earlier this year.

In June, the company released a MasterCard prepaid card for crypto holders to make seamless payments. The card, which it dubbed the BitPay Card, enables customers to convert their cryptocurrencies into fiat. Then, they can load the funds onto the cards and spend them anywhere that accepts MasterCard payments.

The company explained that the BitPay Card aims to improve the convenience with which people make payments. Considering that crypto adoption is beginning to grow in the United States, improved ease should bolster adoption even better. 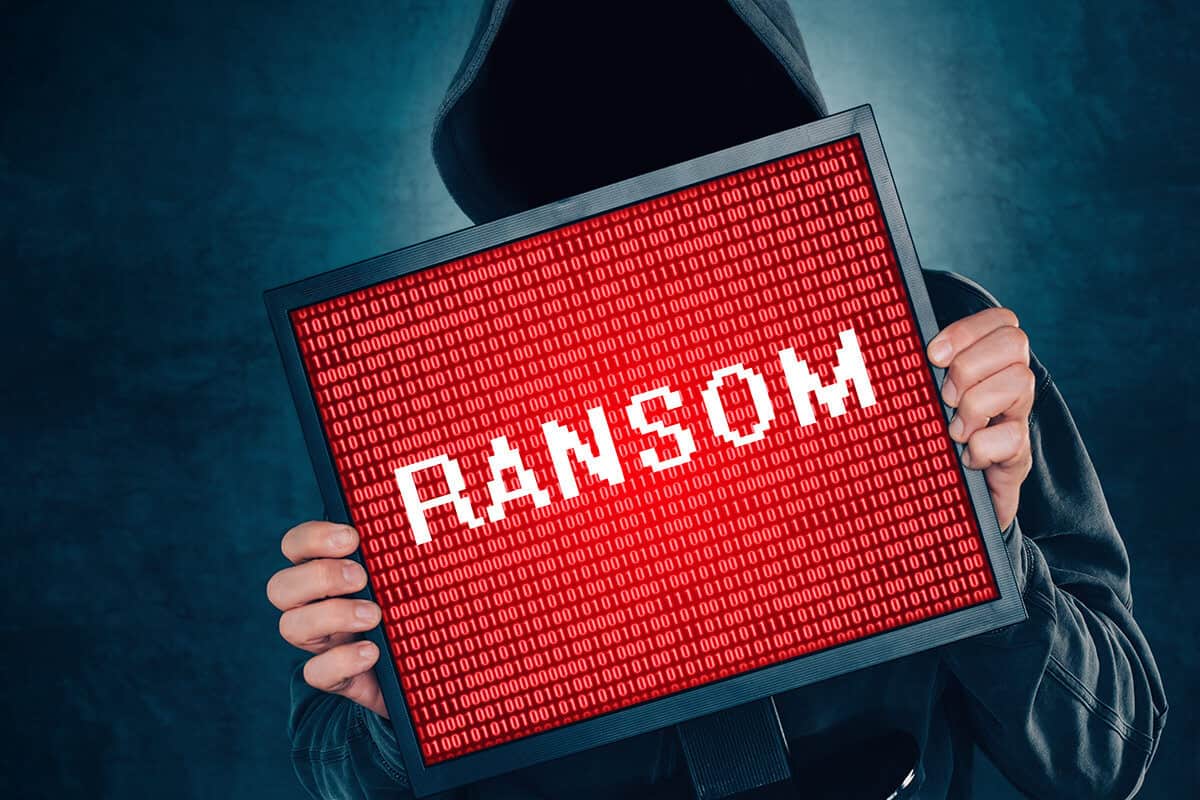