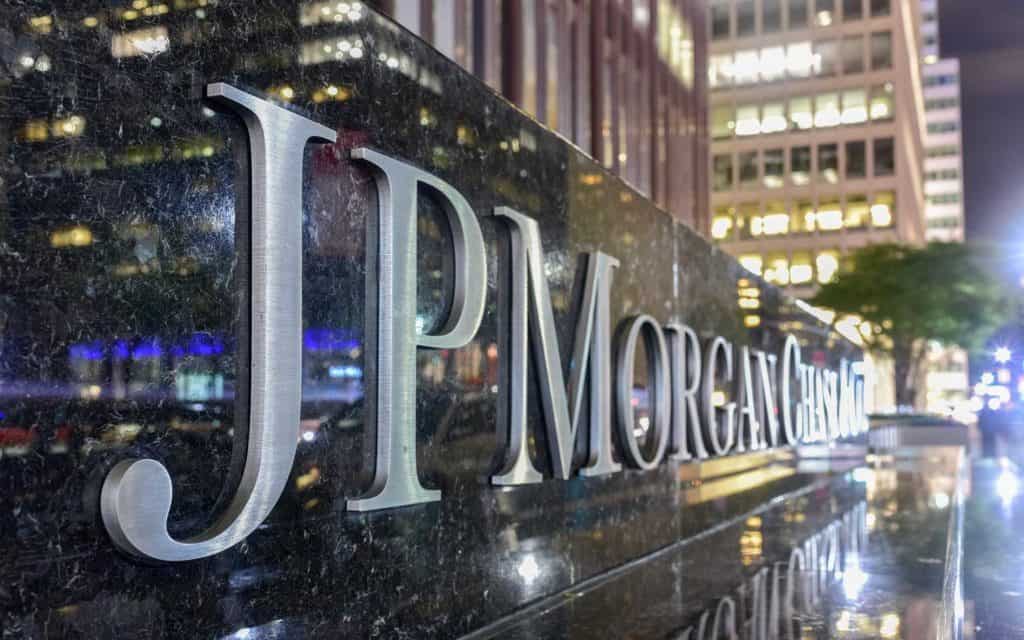 JPMorgan Chase, the big banking company that also has an interest in blockchain and cryptocurrency, has now taken on Coinbase and Gemini as banking customers, reports the Wall Street Journal.

This news is according to people familiar with the matter and represents blockchain and cryptocurrency making its way into the mainstream even more.

Surprisingly, these accounts were allegedly confirmed in April and transactions are already in process. Essentially, JPMorgan will provide the two groups with cash-management offerings and even help out on the customer end with those looking to buy via fiat.

Of course, both Gemini and Coinbase will handle all of the cryptocurrency work by themselves, though having JPMorgan around for the other side could prove quite useful.

However, this shouldn’t come as too surprising, considering JPMorgan has already been a part of the cryptocurrency space.

In February of last year, the group developed its own stablecoin cryptocurrency, JPM Coin, to digitally represent fiat. Helping out exchanges like the Winklevoss Twins’ Gemini and the US-based Coinbase is the group offering more to the space.

Recently, as InsideBitcoins has previously reported on, Gemini began listing the Brave BAT token on its platform. This ensures more users can access and trade the token as they so please.