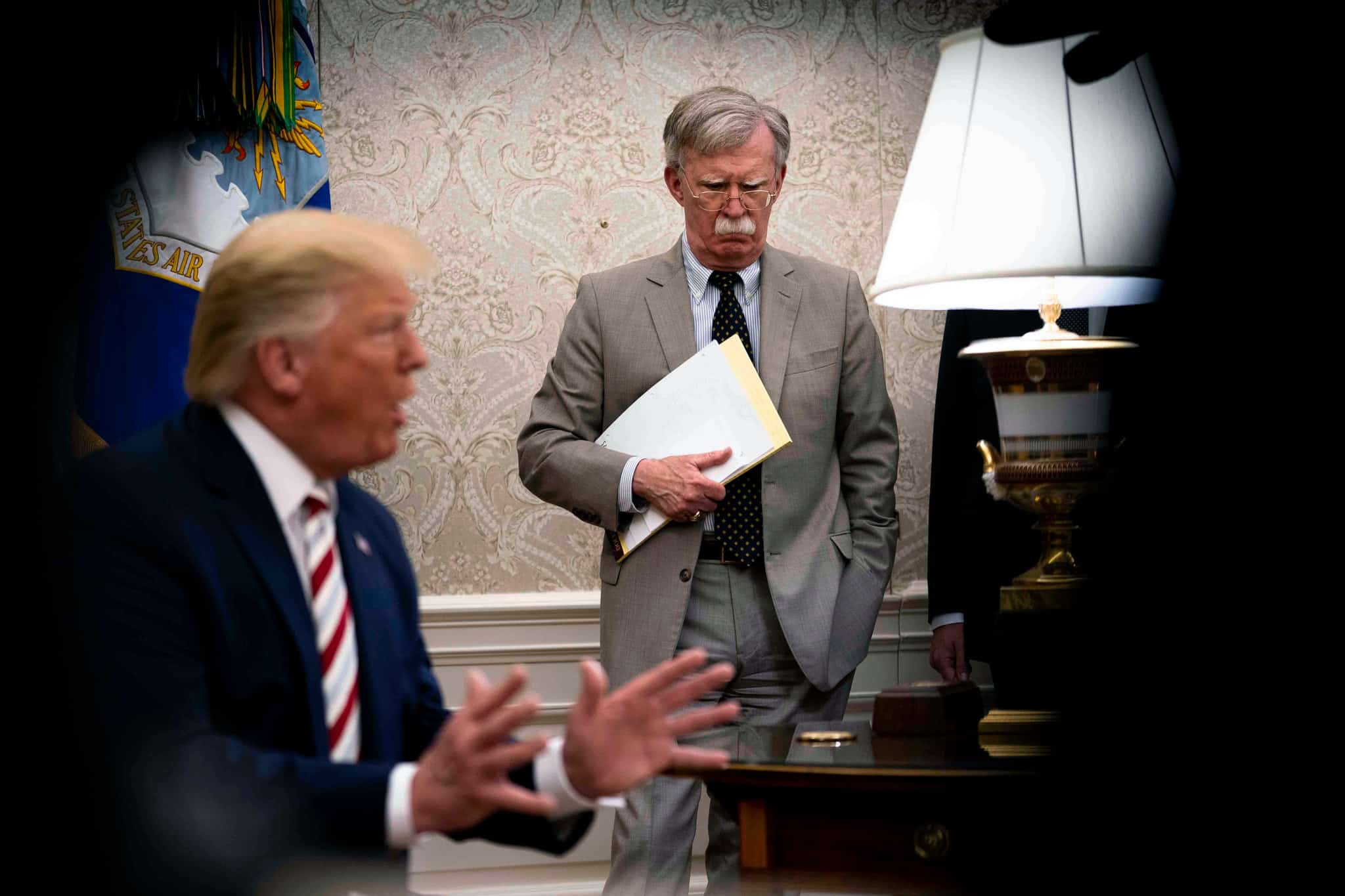 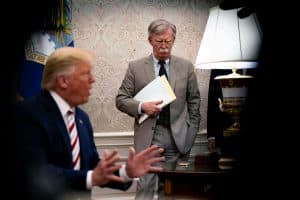 The Trump administration has long shown indications that it was against Bitcoin and cryptocurrencies in general. A new book is shedding more light on the Commander-in-Chief’s distaste for the asset class.

Earlier this month, John Bolton, the man who worked as National Security Adviser for the George W. Bush and Trump administration released his new book, “The Room Where It Happened.” The book highlights that President Trump was willing to kill Bitcoin on a regulatory level.

While the book isn’t out yet, several articles have given details about its content. One of such, which was published by Forbes earlier today, explains that Bolton heard Trump tell Treasury Secretary Steve Mnuchin to “go after Bitcoin” back in 2018.

Per the article, Bolton had heard the directive while Trump was discussing trade restrictions and sanctions against China. While the report didn’t give details into what the President means, it did solidify the notion that he hasn’t been a fan of digital assets.

This isn’t the first time that President Trump would sound off on his views concerning Bitcoin. Following Facebook’s announcement of its Libra crypto project last June, the President went on a Twitter tirade against cryptocurrencies.

“I am not a fan of Bitcoin and other Cryptocurrencies, which are not money, and whose value is highly volatile and based on thin air. Unregulated Crypto Assets can facilitate unlawful behavior, including drug trade and other illegal activity,” he said in part.

As for Libra, he called the asset an attempt by Facebook – and soon enough, other big tech companies – to become a bank. He further questioned the asset’s reliability and asked Facebook to get a bank charter instead.

A few weeks after the tweet, Secretary Mnuchin backed the President’s position. In a press briefing quoted by CNBC, he explained that the White House was looking into the issue of cryptocurrencies and their regulation. The cabinet official added that Bitcoin and other cryptocurrencies have a higher prospect of being used for criminal applications than cash, and investors shouldn’t trust them.

Much Ado Over Bolton’s Book

Earlier this year, the Treasury Secretary also announced at a United States Senate hearing on the 2021budget that his Department was developing regulations for cryptocurrencies. He reportedly explained that they had enlisted the help of the Financial Crimes Enforcement Network (FinCEN), adding that they were working on a strategy that will allow the government to prevent crypto-assisted money laundering and fraud effectively. So far, however, nothing has come forth on that front.

The Bolton book is set to be one of the most controversial ones to come out over the Trump administration. It mainly focused on the President’s alleged unfitness for office, and the critical events during an attempt to bribe the Ukrainian government into investigating the son of possible Democrat Presidential candidate Joe Biden.

Bolton himself tried to testify at the President’s Senate impeachment hearing earlier this year, but was blocked. The President’s legal team has filed a lawsuit over the book, as it continues to prevent Bolton from publishing it. From a person who worked inside the administration, this book could be damaging to President Trump’s re-election bid.

The Chinese Center for Information and Industry Development or CCID had revealed on the ...