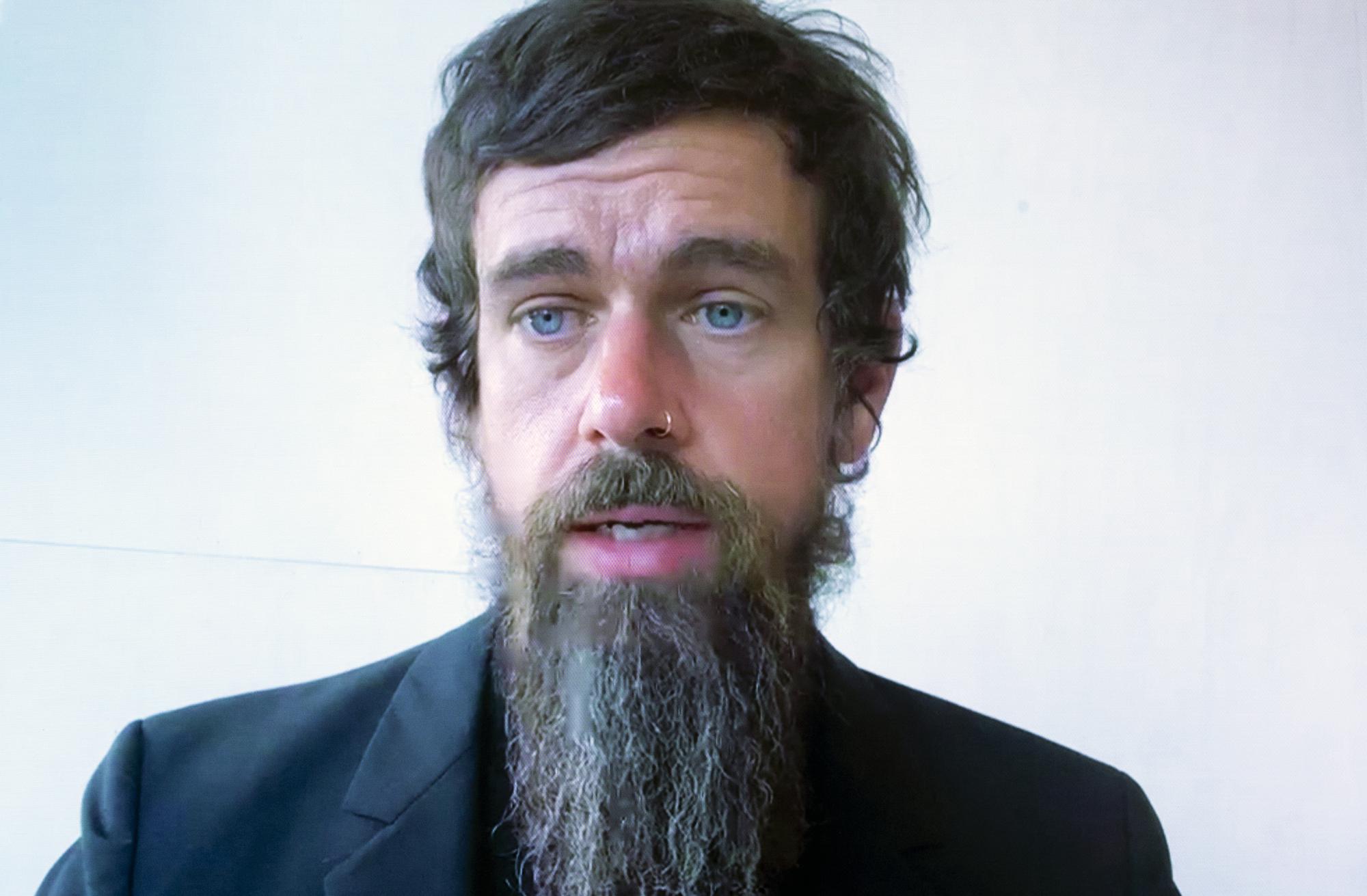 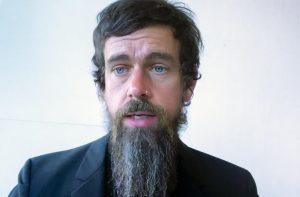 Jack Dorsey, the co-founder of Twitter and its former CEO, finally unveiled the social protocol and a new Bluesky Social app, which is his answer to Twitter’s centralization. The answer to the problem of social media centralization comes in the form of the new social protocol that he has been working on since December 2019. Now, nearly three years later, he announced on October 18th that the protocol is ready to enter beta, and that it will soon be ready to launch.

How does the new social protocol work?

Dorsey’s idea behind the new protocol comes from the belief that social media users do not have enough control over their own data. The data is locked within the platforms, and it cannot be moved and transferred between different platforms without permission. Dorsey aims to change that with the new protocol, which he originally called ADX, but has later renamed to Authenticated Transfer Protocol.

The AT Protocol, as it is popularly known, is described as a protocol for large-scale distributed social applications. Its implementation will allow for a number of new benefits, including increased performance, algorithmic choice, account portability, and interoperability between platforms.

What this means is that, after the protocol is launched, user identity will be handled by domain names, which would map to cryptographic URLs, that will make the data and account itself secure. Users will also be able to port their data from one provider to the next without losing any of it along the way.

As for the other mentioned features, such as interoperability, algorithmic choice, and enhanced performance, these will allow users to access an entire market of algorithms. The concept is actually similar to how people who interact with search engines can freely select their indexers. The Bluesky project explained that this will allow users to control what they see, who they can reach on social media platforms that adopt the protocol, and alike, instead of having these decisions made for them by the companies that run these platforms.

As a result, there will be no single company that decides what gets published and by who; instead, there will be an entire marketplace of companies that will be making decisions regarding what to carry to their users. Dorsey even confirmed that users will be free to choose no algorithms, if that is their preference.

As for Dorsey’s new social application, known as Bluesky Social, the situation is a bit less clear. Not much is known about it, other than the fact that it is now in beta and that it will launch soon. Users are allowed to join a private waitlist that will allow them to gain access to the app and test its beta version before the app gets released publicly.

Bluesky itself also noted that it reached a limit on mailing signups from all those interested to join the beta testing. In response to this, it switched to mailing list providers that allowed signups to continue. 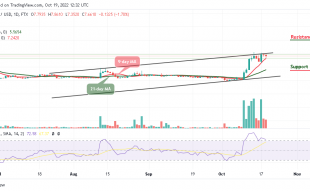