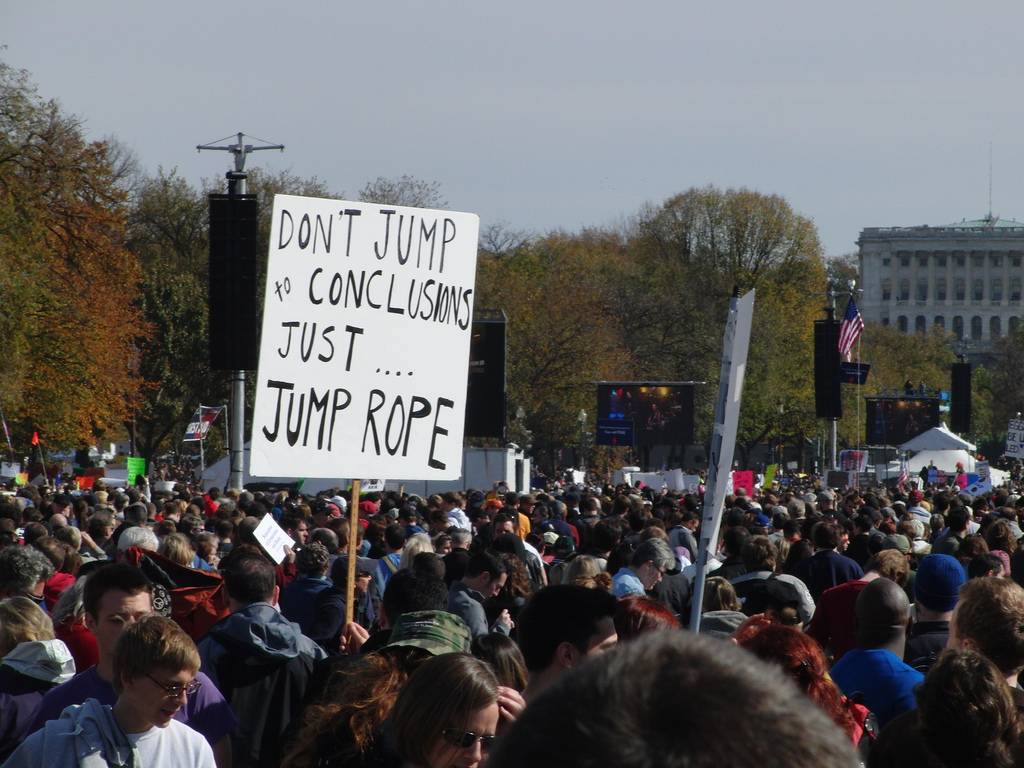 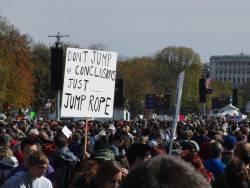 The recent debate surrounding the Bitcoin block size limit has been the most controversial development discussion in the community up to this point. Some users are outraged that the Bitcoin Core developers won’t simply raise the limit already, while Mike Hearn and Gavin Andresen have gone as far as to try to fork the main codecase (and potentially the blockchain) in an effort to implement Andresen’s BIP 101. There has been a large amount of hysteria in the overall Bitcoin community regarding this key development decision (especially on Reddit), and cooler heads are beginning to question whether the debate has been a bit rushed.

Rash Decisions Should Be Avoided

Although Andresen and Hearn believe that consensus will simply not be found in the block size debate, Blockstream Co-Founder and President Adam Back seems confident that a compromise will eventually be found. In a recent interview with Epicenter Bitcoin, Back noted that time should be taken to test other proposals instead of simply jumping on the first idea that is thrown at the community:

“It’s much more predictable and much more likely that everyone will get on board with the same proposal, and it would be good to have a little bit of focus on seeing how the flexcap proposal works, otherwise we’re risking people getting on the first proposal that was out there to just change the parameters. Jumping on the first proposal that is dumped in the public community is a bad idea.”

Obviously, there are certain proposals that Back prefers over others, but he claims more testing is needed to figure out which one is the right option going forward. In the past, Peernova’s Dave Hudson has also talked about the lack of “good data” in the block size debate. Back noted the importance of the series of Scaling Bitcoin workshops in testing various proposals during his recent interview:

“I think Jeff Garzik‘s proposal and flexcap are interesting, but we need more testing and more analysis. The parameters for flexcap need to be selected and we need informed debate. I think the Scaling Bitcoin workshop is going to be interesting there. We are going to be talking about selection criteria, see network measurements about latency and bandwidth, and it’s more like the way that NIST goes about selecting the new AES standard or the new SHA-3 standards where there are a number of proposals, a series of workshops, and it’s analogous in the sense that any encryption or hashing standard there’s a tradeoff between security and speed. People will do lots of benchmarking effort about measuring speed; they make hardware implementations in simulators and try to see which is most efficient, they will try to analyze the security properties; and those are much more able to stand the test of time. It’s extremely expensive to make a failure in the field. Bitcoin is far more complicated than SHA-3 or DSA.”

Getting Everyone on Board

One last key point made by Back during his Epicenter Bitcoin interview had to do with the level of consensus needed before making a change. BIP 101, which is implemented in Bitcoin XT, requires 750 of the last 1000 blocks to be mined by a BIP 101 node before activating a block size limit increase, but Back seems intent on gaining more consensus from the entire community before implementing a serious change that requires a hard-fork. Back explained his desire to get everyone on board before making a final decision during the recent interview:

“There’s all this pressure to jump on the first proposal or curtail review of potentially better proposals; it’s unfortunate but I think that if we do this sort of validation of the proposals, we can still get to scalability and get the network scaling faster because the trigger mechanism is to get everyone upgrading, not so much miner hashrate. If we get everybody — all the companies, all the miners and all the users — on the same page on a sensible compromise that doesn’t have any obvious attacks, then we can see upgrades in a really much shorter compressed period of time.”

Adam Back has talked about the possibility of a small increase in the block size limit as a fallback option on more than one occasion. He has noted Jeff Garzik’s BIP 102 and his own, similar suggestion are two possible options that would allow the community to continue the development of other scaling options, such as the Lightning Network, before trying to implement a long-term solution.

Join Our Telegram channel to stay up to date on breaking news coverage Mengupas ...