Homenewsiran permits use of legally mined crypto for import payment 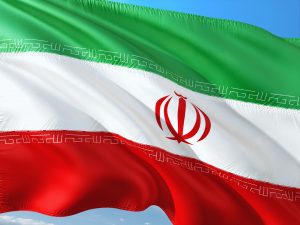 Companies in Iran have now been permitted to pay for imports using digital currencies. The currency has to be mined in Iran by authorized miners.

The Central Bank of Iran has set a new regulatory framework for digital currencies in the country. This will encourage digital currency payments and help the country recover from the economic repercussions caused by US sanctions.

The ecosystem of Iran surrounding the use of digital currencies has undergone several challenges. The government had earlier allowed power production companies to liaise with miners to make the mining process more manageable. However, the government later blamed miners for various power outages in the country.

Iran has also cracked down on illegal miners in the country, with authorities shutting down more than 1600 crypto mining operations on the grounds of unlawful operations. The majority of mining operations shut down were allegedly using electricity allocated to households. 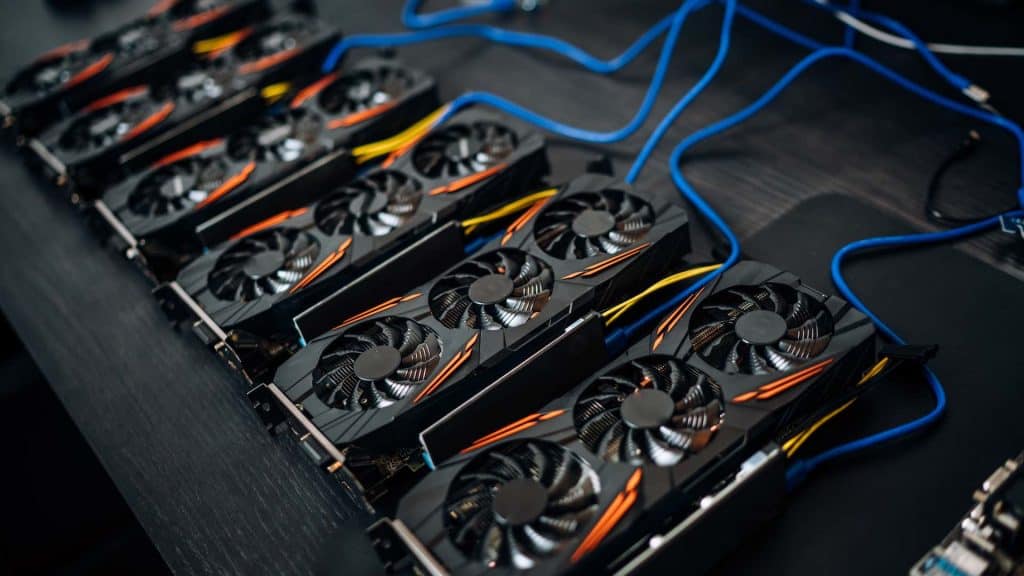 In a recent twist of activities, the Iranian government is now looking for ways to support crypto payments. An announcement by Financial Tribune, one of the major publications in the country, stated that while the government would allow such payments, the currency used had to be gotten from authorized miners. Forex companies and banks will now pay for goods such as raw materials and electronics using cryptocurrency.

The Iranian government started the process of verifying miners in 2019. The whole process was to be spearheaded by the Ministry of Industry and Mining. Since October last year, the government has also been looking into promoting using digital currencies for payments. However, the Central Bank of Iran would heavily regulate how these currencies would be used to fund imports.

The official statement from the Central Bank notes that miners will have to supply original digital currency mines and within limits provided by the bank. Miners were also required to obtain a license to sell coins mined directly to the central bank.

However, it has not all been bliss for the crypto industry in Iran. Even though the country is pushing for crypto to make payments, it has inhibited trading activities and investments related to the same.

At the beginning of March, the Digital Economic Commission of Iran banned using the country’s legal tender to buy digital currencies. This was amidst claims that crypto was increasing cases of fraud in the country. The governor of the country’s central bank had earlier stated that he would provide a list of exchanges that could be used by block reward miners to sell their crypto.

Ethereum Surpasses Valuation of Bank of America, as ETH reaches $3000