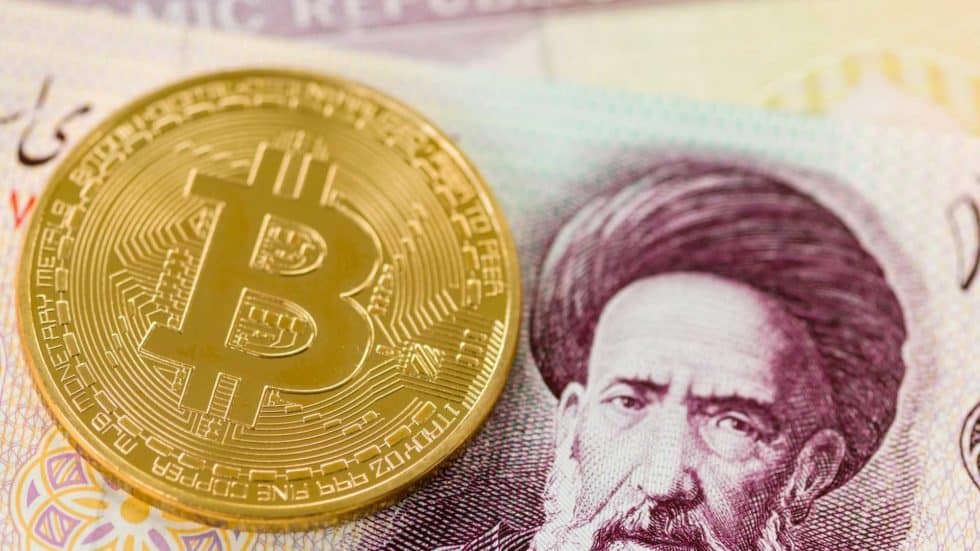 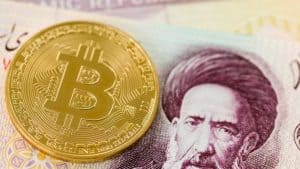 Iran’s affinity with the crypto mining sub-industry was one of 2019’s defining moments. With the country fighting to draw foreign investment, it has now allowed mining to thrive. Picking up from last year’s success, the government has now licensed several mining firms and provided an encouraging operating environment.

Earlier this week, local media house Mehr News Agency reported that the Iranian Ministry of Industry, Mine, and Trade had issued licenses for up to 14 more mining companies. Citing several sources with reliable information, the news agency explained that the licensing requirement is part of the government’s push to cut down on illegal activities, which has still managed to thrive so far.

The report explained that the mining companies that received licenses all have operations that consume about 300 megawatts. They will bring the number of licensed mining companies in Iran to over 1,000, a figure that was confirmed by a report from Iran’s Banking and Economic System Reference Media (IBENA) back in January.

However, the number of authorized mining farms in the country is much smaller. Es’haq Jahangiri, the Iranian Vice President, reportedly announced earlier this month that miners in the country will now have to register their rigs with the government. As part of the directive, miners will need to provide information, including their identities, the type of mining equipment they will use, and the size of their mining outfits.

The Ministry of Industry, Mine, and Trade also confirms that licensing will take about a month. The licensing requirement is the latest in a series of initiatives taken to improve the mining space in Iran. The government already subsidized the rates for miners, with Mehr News Agency reporting that miners now have to pay $0.11per kilowatt-hour (kWh). In the peak summer season, (June to September), however, the charges rise to $0.46 per kWh.

Iran is All-In for Crypto

Still, there are signs that the country isn’t done with structuring an accommodating and effective mining ecosystem. In May, Iranian news website ArzDigital reported that the country’s president, Hassan Rouhani, had asked officials at the central bank and ministries of energy, communications, and IT to draft a clear national crypto mining strategy.

As the news medium explained, the government had become more responsive to crypto mining, as its abundance of electricity had made it an attractive location for companies to set up. With Iran facing several stringent economic sanctions and conflicts with several world powers (including and especially the United States), the country’s economy had taken substantial hits.

The Financial Times reported that the Iranian economy suffered a 10 percent contraction in 2019, with youth unemployment standing at an alarming 18 percent. With the coronavirus causing a global economic slowdown, the country’s sustained impact remains to be seen.

Mining isn’t the only crypto concept that Iran is now embracing. Last year, the Associated Press reported that Rouhani was considering a Muslim cryptocurrency, which would give the country some much-needed economic leeway and loosen the United States’ grip on global financial dominance.

Per the report, Rouhani accused the U.S. of having used its economic dominance to bully other nations. Thus, it is time for Muslim countries to band together and use a combined currency for trade. As part of his solutions, he advocated for the creation of a cryptocurrency too. 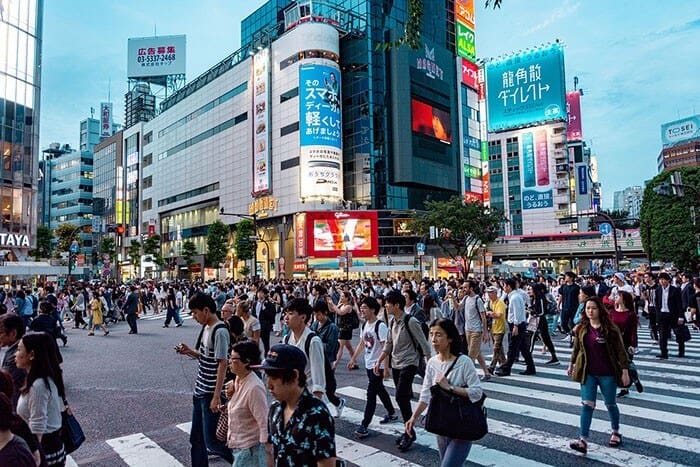 Japanese Government To Include CBDC in Economic Plan

The race to develop a Central Bank Digital Currency (CBDC) is on, with many ...