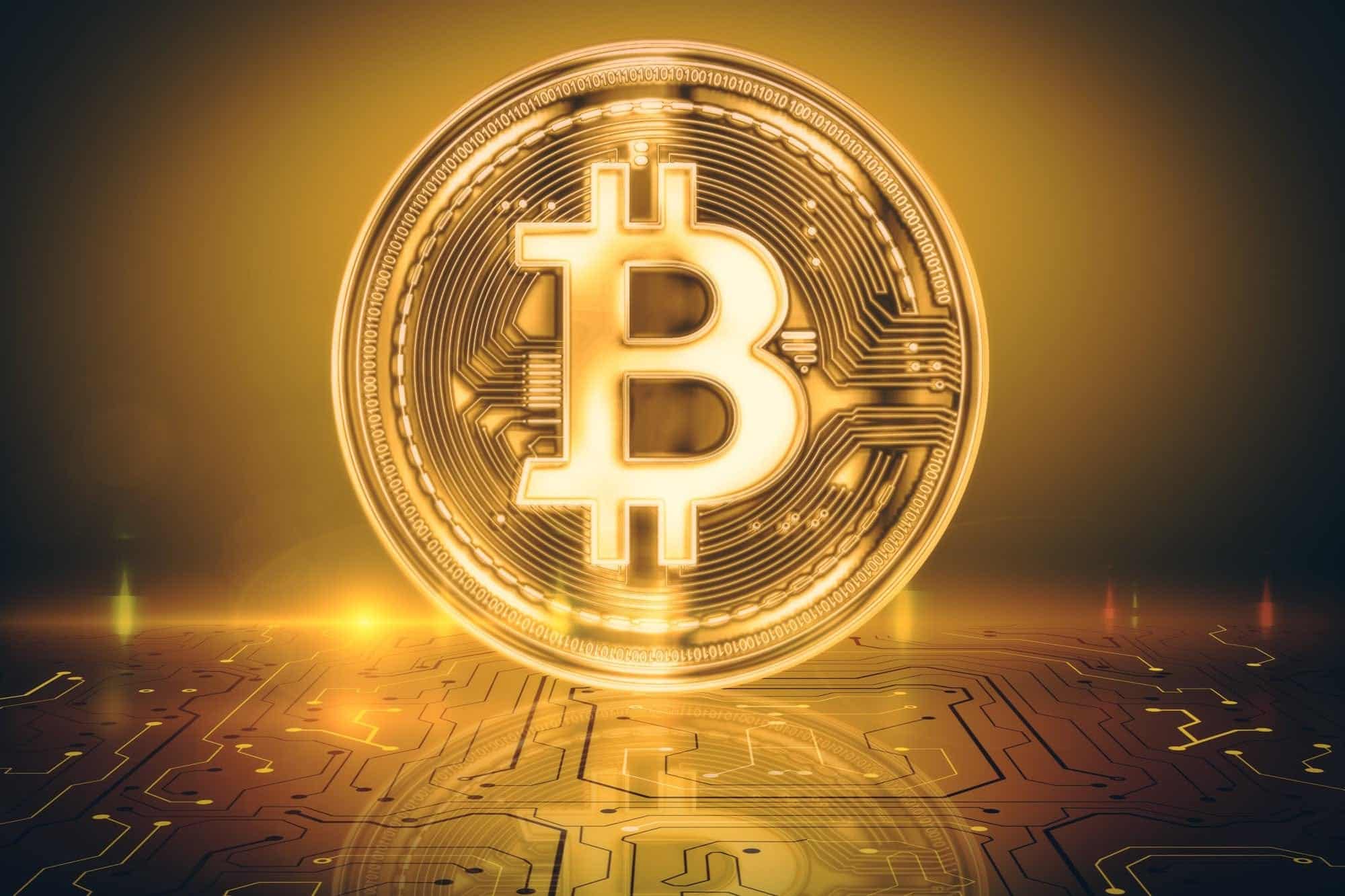 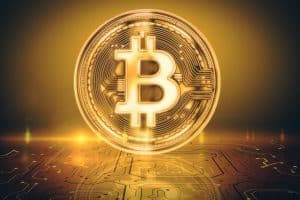 Volatility issues have been the bane of cryptocurrencies ever since their inception.

This particular pain-point has seen government agencies and regulatory bodies cautioning against their addition to any investor’s portfolio.

Bitcoin’s price swings have further confirmed claims that it is just a bubble waiting to happen in a turbulent week.

BTC Slumps 10% In One Night

The narrative has greatly changed after the world’s oldest cryptocurrency slumped 10% on Friday, reportedly wiping out over $260 billion worth of investments off the market.

It now trades at $48,550, falling 8.9% in the 24hr window, according to crypto data aggregator Coingecko. It has plunged even further in the 7-day window falling 22.9%, and it does not seem it will be rising anytime soon.

Would seriously like to know why #bitcoin price dumps at the end of every month. Clearly a pattern at this point.

And more importantly, will the coming weeks follow suit? pic.twitter.com/IbMZxaNuvX

But Bitcoin is not the only guilty party. The second-most valuable cryptocurrency Ethereum has not fared any better. The decentralized applications (DApps) platform is also in the red zone plummeting to $2,208 after hitting a new ATH of $2,640.37 on Thursday night. It has slumped more than 11% in the 24hr window.

Others have not fared any better, with Binance’s utility token BNB dropping 12.3% and XRP losing a large fraction of its gains in the past week.

These events have seen crypto investors lose over $260 billion worth of investment in the cryptocurrency market.

Crypto experts and the larger crypto community doubt what prompted this sell-off even though cryptocurrencies have volatility issues.

PERSPECTIVE: #Bitcoin fell >10% in past 24 hours and triggered a liquidation of nearly 1 million leveraged traders across multiple exchanges

– while a big drop, $BTC "crashed" to its price just three weeks ago

But the head of business development at cryptocurrency exchange Luno Vijay Ayyar feels that the crypto market has been rising for some time now and probably wants to cool off before making a new ATH.

He also pointed out that the entire financial markets have dipped, noting that this may be why risky investments like Bitcoin were also feeling the heat.

In this regard, he is right as the US stock markets fell after President Joe Biden proposed an increase of capital gains tax to 39.6% in the aftermath of the stimulus check.

The President said that this was necessary to fund education and enhance child care. According to reports, the Democrat-elect said this new tax regime is targeted towards those earning more than $1 million.

Governments Will Clamp Down On Crypto Use

Despite this recent fall, BTC has come a long way from its 2017 emergence. In the past few months of 2021, Bitcoin has risen 71%, while the second-best digital asset Ethereum has surged 200% in the same period.

The overall crypto market has exceeded $1 trillion and catapulted to $2 trillion within three months.

This phenomenal rise has been largely due to institutional demand for crypto, especially Bitcoin, as a store of value. Companies like electric car company Tesla Inc, software firm MicroStrategy, and payments processor Square have invested billions into Bitcoin.

But there are growing concerns that crypto’s future may be cut short. According to CNBC, CEO of US crypto exchange Kraken Jesse Powell noted that government crackdown on digital currencies is imminent.

According to Powell, the present regulatory uncertainty is not going away anytime soon.

This is turning out to be true as the world’s second-largest internet market, India, is actively pursuing an outright embargo on Bitcoin and other cryptocurrencies. In a bill presently in the Indian Parliament, private crypto ownership would be outlawed, and deviants would be fined.

Join Our Telegram channel to stay up to date on breaking news coverage Research ...