Homenewsinvestors from 28 countries own land in norways private city liberstad 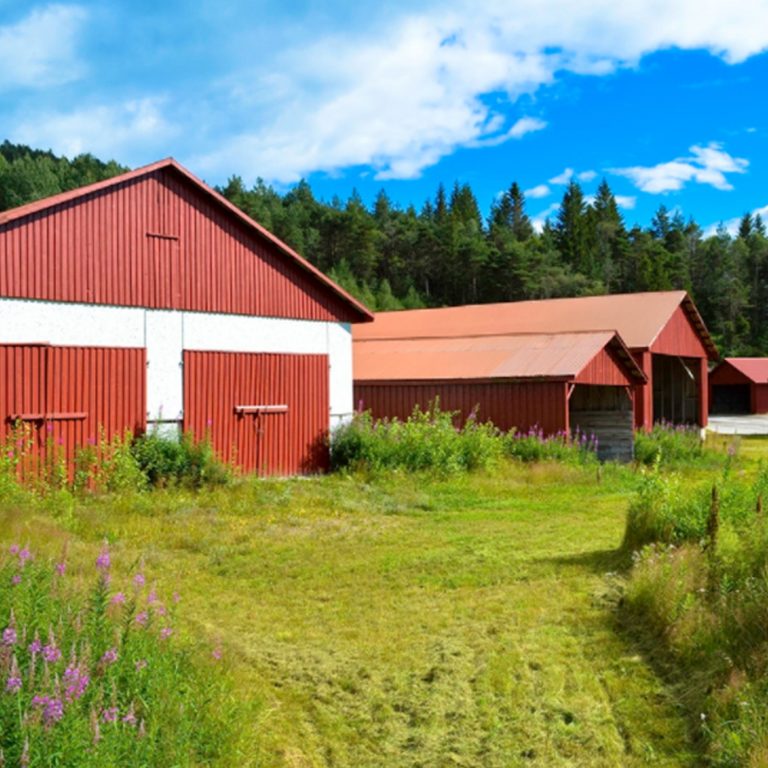 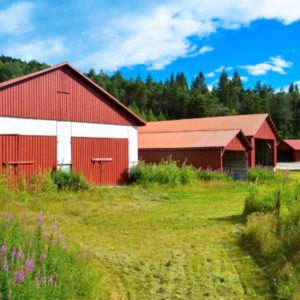 More than 100 people have bought land plots in the “private city” of Liberstad, Southern Norway. Its founders accept 27 cryptocurrencies. Deals have been sealed already with future residents from Brazil, Sweden and the UK, among other countries. They should be able to move in within two years.

Also read: Bitcoin Payments Are on the Rise in the Baltics

With slogans like “taxation is theft”, Liberstad is attracting more and more libertarians from around the world, local media reports. According to its website, 112 people have already bought land plots in the “anarcho-capitalist city” established on farmland, not far from Kristiansand in Southern Norway. The buyers come from 28 countries, including Norway, neighboring Sweden, distant Brazil and the United Kingdom. Another 500 potential investors have signed up on a waiting list.

The project, that news.Bitcoin.com told you about during the presale last year, aims to be “a voluntary, profit-based, private enterprise that offers protection of life, freedom and property within a particular area.” Its founders claim that a private city is not a utopian idea but a business model in which the main elements are already known and simply transferred to “the market for living together”.

Last summer, John Holmesland and Sondre Bjellås, bought the Tjelland farm in the municipality of Marnardal, where the city is located. Since then they have promoted the project and informed about its progress through social media and the Liberstad’s blog. In December, they announced that local authorities had granted concession and permission for ownership of the agricultural property where the city is being developed.

John Holmesland told the Norwegian outlet Local that Liberstad was inspired by Atlantic Station, a similar project within the city of Atlanta in the US state of Georgia. He and his partner want to eventually set up a private police force, a fire department, and a water utility for the city’s residents. Companies will be invited to provide these and other private (public) services.

“The only thing we demand is that you respect the principle of non-aggression and private property rights,” its founders state. According to local media, they may run into some issues in their attempt to achieve all that. Their plans have been dismissed by some Norwegian officials.

“It may be that someone comes and settles there, but establishing a state within the state is not realistic,” Labor Party deputy Kari Henriksen told NRK, the Norwegian state-owned broadcaster. Henriksen, who is representing the local Vest-Agder constituency in the Norwegian parliament, believes that the residents of the “private city” will be dependent on the rest of the society in many ways.

A similar project is the Free Republic of Liberland established on a disputed territory between Croatia and Serbia. It was proclaimed by the Czech libertarian Vít Jedlička in 2015. Another example worth mentioning is the Seasteading Institute’s plan to develop a floating city in the Pacific Ocean as a “permanent and politically autonomous settlement”.

Do you think private cities could exist independently within states? Share your views on the subject in the comments section below.

Images and video courtesy of Liberstad. 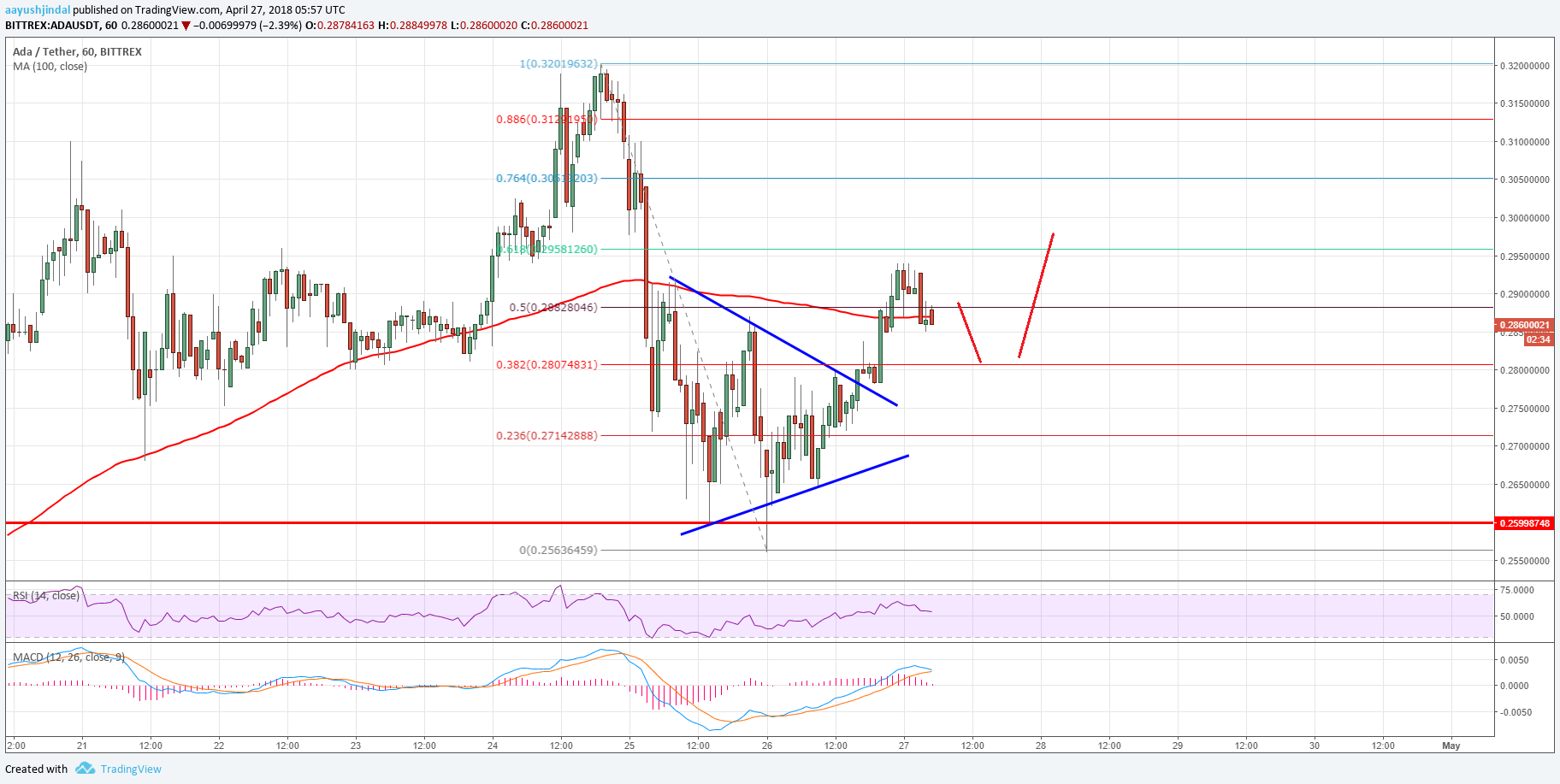 Key Highlights ADA price corrected lower towards the $0.2560 support and then recovered against ...