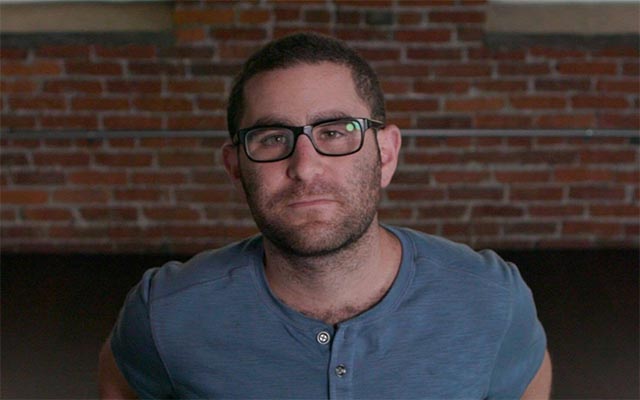 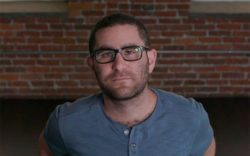 Any group, no matter how large or how small, is only as strong as the individuals that comprise the group. This thought is often expressed in the old adage that a chain is only as strong as its weakest link. Such sentiments are quite applicable to the business world. A business, no matter their product, succeeds because the people in it have experience, vision, and passion for what they do.

To that end, InsurePal, the first decentralized, blockchain-based social proof insurance platform, has added Bitcoin pioneer Charlie Shrem to their experienced team in the role of advisor. In addition to that bit of news, InsurePal proudly announces that their pre-sale is sold out and that the platform’s crowdsale will begin on January 16th.

A Strong Roster Gets Even Better

InsurePal is set to revolutionize the insurance world while also providing positive societal impact. The social proof insurance platform is scheduled to begin with auto insurance but will branch out to other insurance vectors, including being the first entity to provide vital insurance for blockchain-based businesses.

The development team at InsurePal have deep roots in the insurance world, and the founders of the decentralized platform have over 15 years of insurance experience. The entire team is working overtime on bringing their hard-earned wisdom to apply the power of blockchain technology to the insurance needs of people and businesses, while keeping costs low due to the shared social contract.

The experienced team at InsurePal has gotten even stronger due to the addition of Bitcoin pioneer Charlie Shrem as an advisor. Shrem’s involvement with Bitcoin began when he was a senior in college where he and a friend started Bitinstant, a company that provided temporary credit to allow people to purchase items with bitcoins at over 700,000 locations. Charlie Shrem has long been an advocate for Bitcoin and cryptocurrency and is one of the founders of the Bitcoin Foundation.

Shrem is also the founder of CryptoIQ, an advisory business staffed with experienced Wall Street veterans whose goal is to bring cryptocurrencies into the mainstream by simplifying the crypto world. As such, CryptoIQ will be helping InsurePal bridge the gap between the traditional insurance world with that of innovative blockchain technology.

As for his joining InsurePal as an advisor, Charlie Shrem says:

InsurePal will bring this innovative concept of social proof and blockchain insurance to the people who have yet to be involved in crypto and provide an insurance solution for them. That is the most interesting part of it. Crowdsale to Follow the Smashing Success of the Presale

The whitelisting presale for InsurePal was fulfilled in just a few days after it began. The hard cap of $12 million was quickly reached, which means that a full 70% (140,700,000) of IPL tokens have already been sold. However, there is still time to become an integral part of the social proof insurance platform.

The public token crowdsale for InsurePal will begin on January 16th, 2018. As that the presale sold out completely within just a matter of days, it would behoove one to act quickly once the crowdsale begins. However, there are certain criteria that interested investors need to do beforehand. Potential investors will need to whitelist their address and complete the KYC process before they can take part in the token sale.

InsurePal represents a bold step into the future while also seeking to do some societal good. Social proof of responsibility married to blockchain technology will allow for peace of mind protection at far lower costs. In this digital age, the power of good people backing one another is as strong and as vibrant as ever.

People recognize the awesome possibilities with InsurePal, which is why their presale $12 million hard cap was reached in just a few days. The addition of Bitcoin pioneer Charlie Shrem and his CryptoIQ company will only help to make InsurePal that much stronger as they share the same vision of harnessing blockchain technology to have positive, real-world impact.

You can learn more about InsurePal by visiting their official website and reading their whitepaper and lightpaper. You can also see their proof of concept on how they will shake up the insurance industry and promote positive societal change. Stay up to date on the latest InsurePal news by following them on Twitter and Facebook and by talking to the development team on Telegram.

What are your thoughts on Charlie Shrem joining InsurePal’s advisory team? How will InsurePal’s social proof model benefit those looking to acquire and/or save money on insurance? Let us know in the comments below.