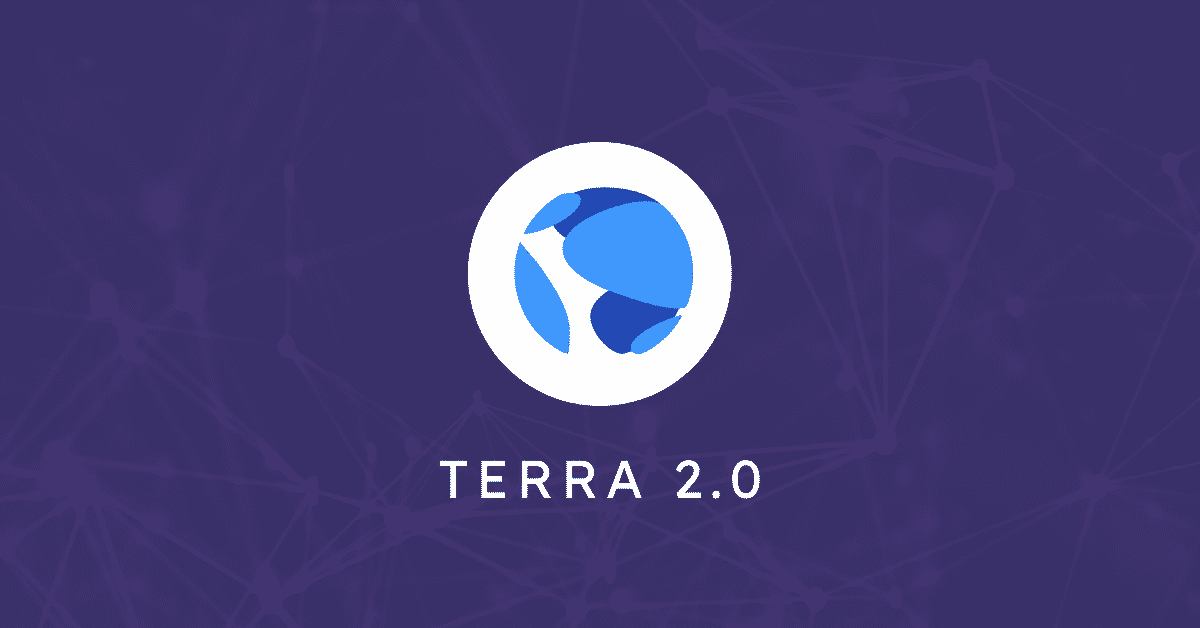 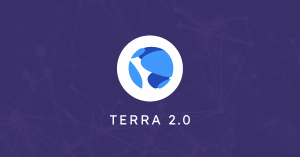 The recent crash of the stablecoin UST has sent a shockwave to the crypto world as it wiped away 18 billion from UST holders and made LUNA coin lose 99% of its value leaving traders in great dismay.

Following the crash, a revival plan has been approved by the Terra founder Do Kwon with 65% of the votes in favour. A new token Luna 2.0 was launched on 27th May 2022 with a total supply of 1 billion coins.

The team announced to airdrop the new tokens to the existing holders of Luna, aUST, and community pool in the following ratio-

Invest in LUNA 2.0 via Crypto.com Now

The major crypto trading exchange Binance offered its full support to the airdrop process. It successfully completed the first phase of the airdrop by distributing 30% of the coins to LUNA and aUST holders. It also listed the new LUNA coin on its innovation zone and began its trading in exchange for stablecoins BUSD and USDT. The innovation zone.

Kraken is another major crypto platform that carried on the first phase of the airdrop process. It distributed LUNA 2.0 coins to LUNA and UST holders.

Was the Airdrop Successful?

Although the execution was successful, the airdrop plan didn’t proceed as expected. The distribution was highly uneven and unfair with most investors receiving less quantity of tokens contrary to what was promised.

The crypto community is expressing their utter disappointment with this move citing it as a failed revival plan by Terra. Twitter users are furious over such unfair and irresponsible distribution and expressing their concerns over Twitter threads. 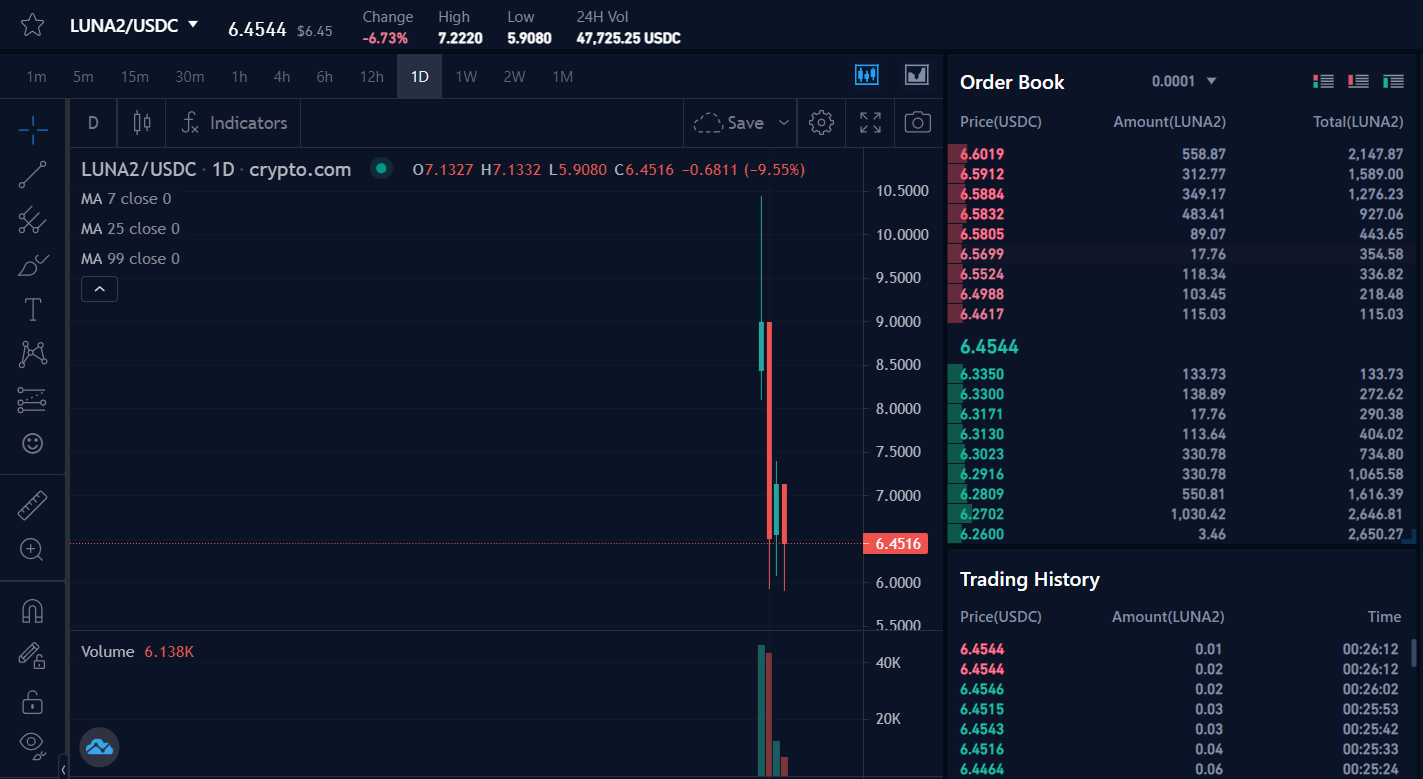 “Some lost $millions or hundreds of thousands and only got a few hundred #luna only as well. It’s basically worthless, it lost 80% on the first day.” read one of the tweets on the Twitter thread.

Popular crypto investor Lark Davis took to Twitter to announce that he sold his airdropped Luna stake on Binance as he was unhappy with the distribution. Such a move from a reputed investor has raised serious concerns about the value of the new coin and its profitability in the future.

Coinbase has delisted UST and WLUNA and discontinued their trading w.e.f, May 27, 2022, on Coinbase, Coinbase Pro, and Coinbase Exchange following the major crash. It has currently terminated its support for Terra and all future Terra chains. It did not provide any support for the Airdrop process and has no immediate plans to extend any support for Terra in the future.

The team of Terraform Labs accepted the uneven distribution of coins during the airdrop process quoting it as completely unintentional. In a recent Twitter update, they have assured LUNA 2.0 holders to resolve the airdrop issue at the earliest. Although, they have not announced any date for the same yet. 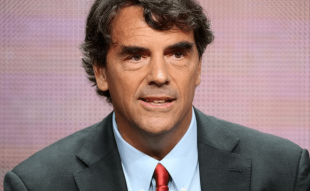