Homenewsindian police manhunt for bitconnect founder after us indictment for fraud 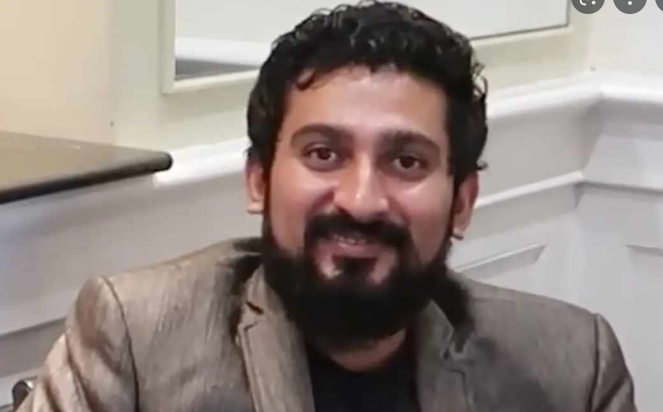 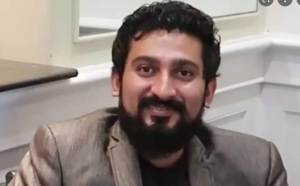 After receiving a complaint from many bitcoin investors that their funds had been stolen by a worldwide cryptocurrency Ponzi scam, the authorities in India have begun an investigation into Bitconnect and have arrested the company’s creator.

At its height, the scam reportedly had a market value of $3.4 billion, as reported by the authorities in the United States. Allegedly, the company’s founder and his accomplices were able to defraud investors to the tune of around $2.4 billion.

The Indian Government Is On the Hunt for Bitconnect’s Founder

Following his indictment in the United States for scamming investors, the creator of Bitconnect, which is one of the most well-known fraudulent investment schemes using cryptocurrencies, is currently on the wanted list of the Indian police in the city of Pune, Maharashtra.

Following the filing of a first information report (FIR) by a local attorney on Tuesday, the Pune Police Department commenced an investigation into the multi-crore crypto fraud and subsequently booked the scheme’s originator, Satish Kumbhani.

In addition to that, he mentioned six other people who were participating in the scam. In the police report, the attorney claimed that he had been scammed out of close to 220 bitcoins.

The accused person is currently being sought by the Indian police, but no one has been taken into custody at this time. They are also looking into the possibility that the same individuals have scammed further investors.

The investigation against Kumbhani, who is a citizen of India, has already been opened by the Federal Bureau of Investigation (FBI). In February, he was charged by the United States government with being the mastermind of the bogus cryptocurrency operation.

The United States Department of Justice (DOJ) defined Bitconnect as an alleged fraudulent bitcoin investment platform that achieved a peak market value of $3.4 billion. The DOJ referred to Bitconnect as a global Ponzi scheme when it made this description.

A Well Planned Scam Which Made Kumbhani Billions

According to the Department of Justice’s explanation, Kumbhani, 36, of Hemal, India, deceived investors about the financing scheme offered by Bitconnect.

They claimed that it used proprietary technology, specifically the Bitconnect Trading Bot and Volatility Software, to generate substantial profits and guaranteed returns by using the money of investors to trade on the volatility of cryptocurrency exchange markets.

These profits and returns were supposedly generated by using the money of investors to trade on the volatility of cryptocurrency exchange markets. The authorities stressed that Bitconnect worked as a Ponzi scheme by compensating early Bitconnect investors with money from later investors.

This was done in order to make the scam appear legitimate. According to the additional information provided by the DOJ, Kumbhani and his accomplices stole around $2.4 billion from various investors. 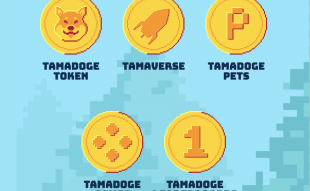 Tamadoge’s Utility Will Save Memecoins That Lack Them in 2022