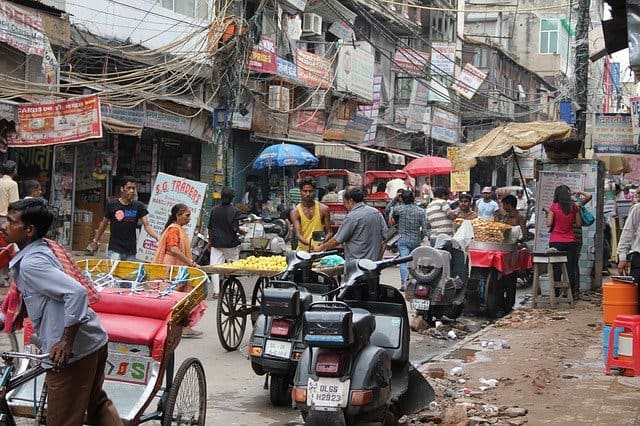 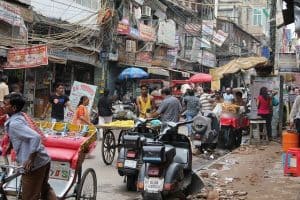 Following reports that the Indian government is moving towards an outright ban of private crypto ownership in the country, the Internet and Mobile Association of India (IAMAI) has asked the government to reconsider its proposed legislation.

The IAMAI comprises all internet service providers in the Asian nation. The association believes the government’s move is misplaced. They want Indian regulators to introduce robust mechanisms to supervise the nascent technology.

If the cryptocurrency sector is properly regulated, it could help create jobs, the Indian outlet Hindu Business Line reports.

“Cryptocurrency has been generating jobs across a variety of functions — legal, compliance, tech, marketing, business development, finance — in India and abroad. Given the scale and diversity, the good governance and regulation of the cryptocurrency ecosystem in India is critical and will give impetus to the government of India’s Digital India vision,” IAMAI noted.

The Indian government has been talking tough for some years now. In 2018, it imposed a ‘blanket ban’ on crypto use in the local economy.

The Reserve Bank of India (RBI) then decided to launch an exploratory project into creating central bank digital currencies (CBDCs). Nothing has been forthcoming since.

Crypto exchanges were able to overthrow the government’s ban in a Supreme Court judgment, but the atmosphere has not been favorable for crypto adoption. The government has repeatedly painted cryptocurrencies in a bad light, calling them ‘Ponzi’ schemes out to swindle the masses.

But crypto-assets like the foremost digital asset Bitcoin have performed well, with the largest crypto by market cap being the most traded digital asset in India. Ethereum ranks a close second, while XRP, LTC, and BCH also made a mark in the Indian crypto sector.

Nishith Desai, the founder of Nishith Desai Associates, spoke on the eventful occasion. According to Desai, the US, Japan, and other developed countries have a positive attitude towards crypto and are already taking steps to regulate the emerging technology. To him, crypto bridging the gap of financial exclusion should be applauded and not discouraged.

In a tweet post, Waxir India’s founder and CEO Nischal Shetty- a crypto-facing Indian company- pointed out the government’s decision may see the Indian people excluded from the $1 trillion crypto industry, which may setback many of its people.

If India bans crypto, it affects 2 sections of India differently

-The Rich:
CAN invest in Bitcoin outside India.
Continue to benefit from Crypto innovation

-The Common People:
CANNOT invest in #Bitcoin
Loses on Crypto innovation while others progress#IndiaWantsCrypto

Shetty, believes the crypto ban would be detrimental to the masses, as they can’t afford the resources needed to make crypto investments abroad.

The Indian government has said that it was following in its Asian neighbors China’s footsteps in banning private crypto ownership. According to government officials, cryptocurrencies constitute a danger to the economy and should not thrive.

Crypto Still Under The Microscope

Following the outcry against the government’s decision, the Minister of State for Finance, Anurag Thakur, said the government would study cryptocurrencies to see if they constitute any national security risks before the enactment of the Cryptocurrency and Regulation of Official Digital Currency Bill in 2021.

IAMAI members played a prominent role in overturning the government’s blanket ban on crypto in 2018.