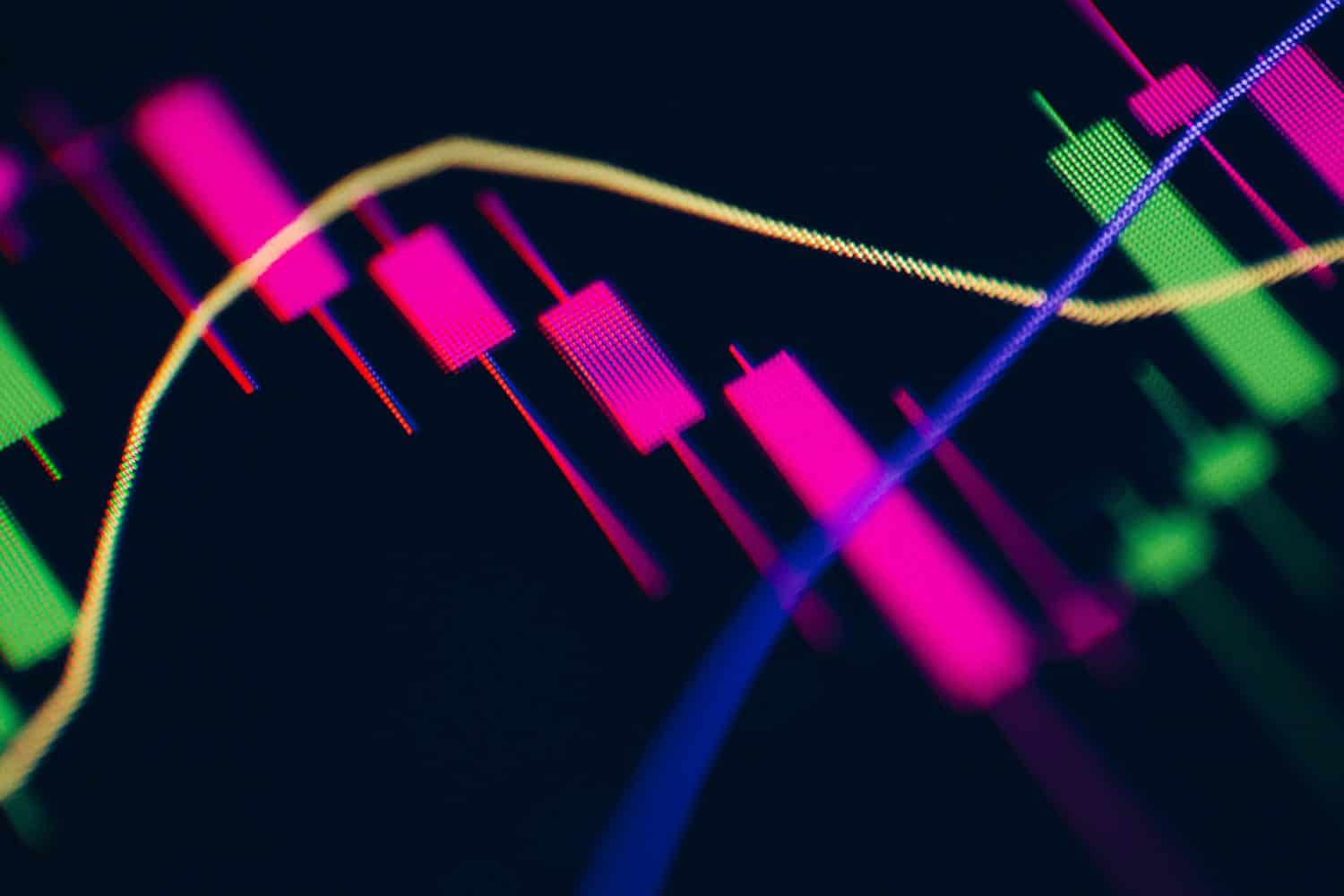 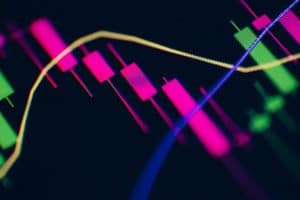 Trading volumes on Huobi Futures peaked during the fourth quarter of the year. The platform reported that its average daily trading volume went up to $12.3 billion.

The crypto derivatives market run by Huobi Group noted that trading volume on its platform was $2.3 trillion in 2020. Volumes rose in the fourth quarter of the year as average daily trading reached $12.3 billion. The figure was 402$ higher compared to the less than $3 billion that traded hands each day during the same period in 2019. 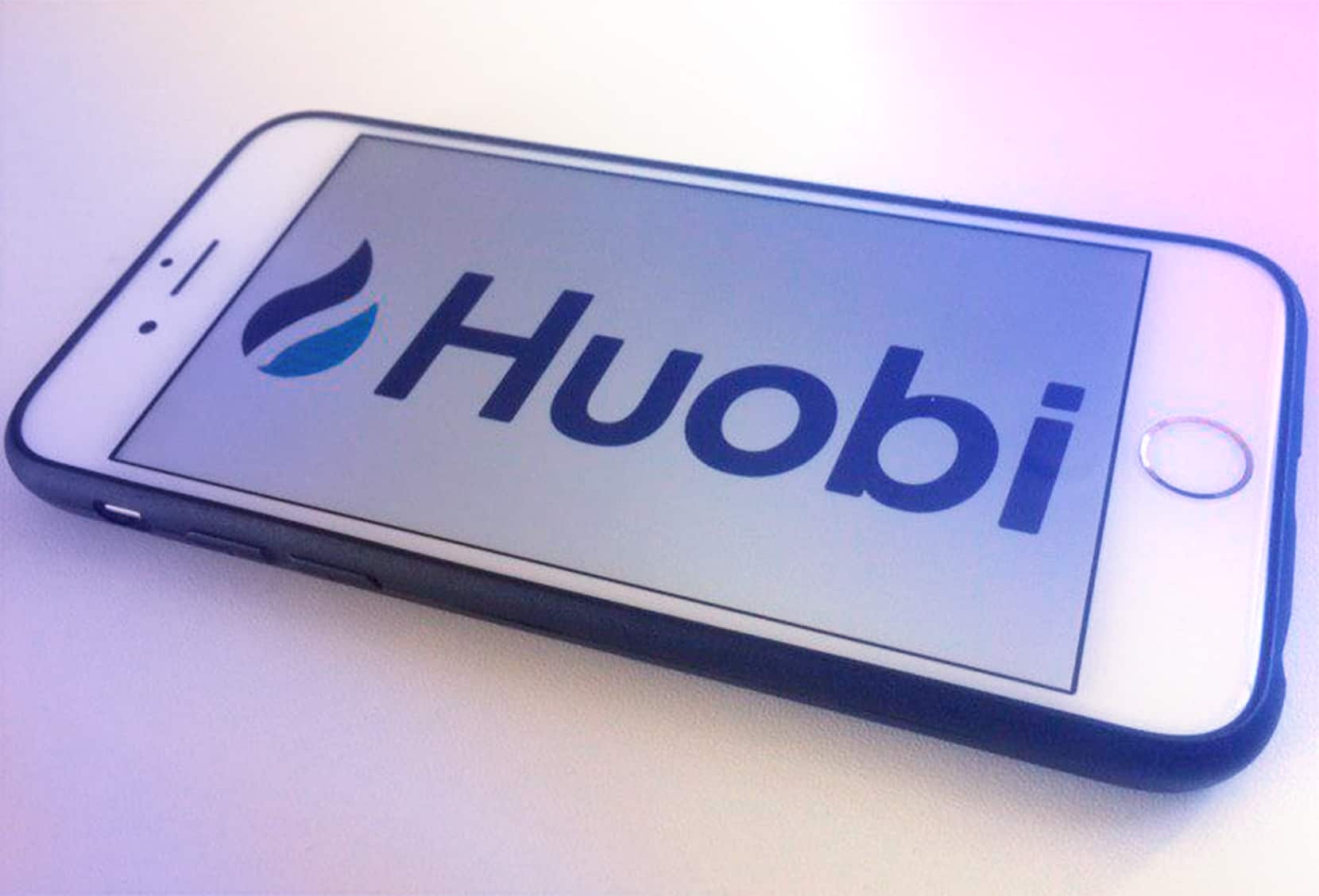 The platform also outperformed rival OKEx in coin-margined futures trading volumes during two months- October and November. The total traded volume for the two months was $66.2 billion (in October) and $124 billion (in November). The first half of the year was equally good for the company as it performed better than its rivals in Ethereum trading volumes. While OKEx reported $49.3 billion in volume, Huobi’s volumes topped $120.2 billion.

Huobi managed to move past BitMEX, the largest coin-margined swaps exchange, within 45 days of launching its markets. The annual trading volume for the year was $785.5 billion which includes 57 prominent currencies and some DeFi tokens.

Huobi grows as one of the top 3 exchanges

The Japanese crypto industry is one of the most mature globally, with a robust ...