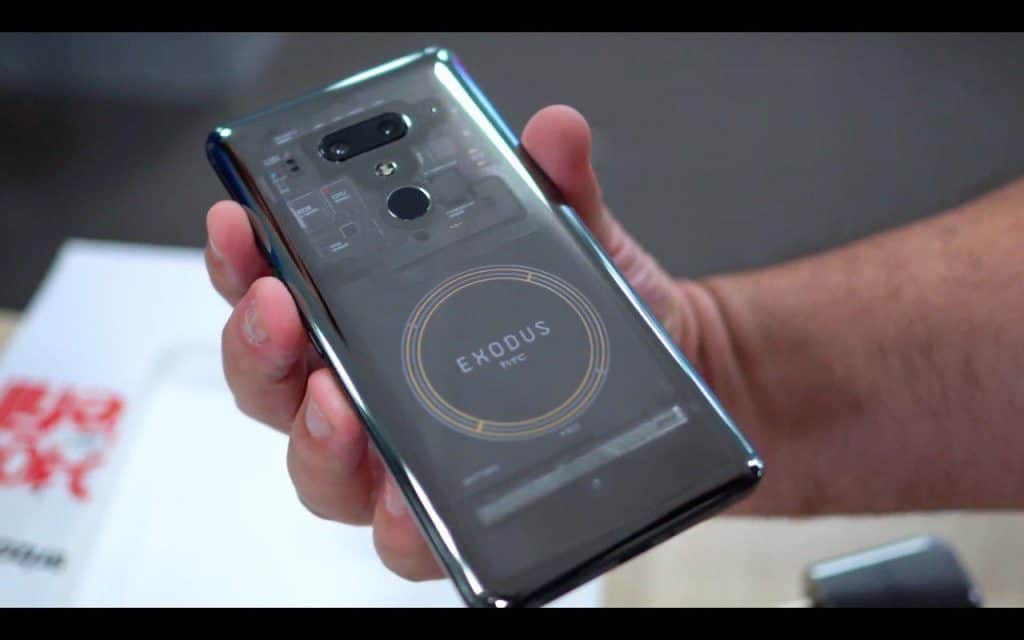 HTC is trying to revive a once viable phone network by launching its latest product into the market this week.

It is set to release a more affordable blockchain phone to capture certain users and traders in the market. HTC is serious about making the project a very successful one.

HTC has been facing a series of challenges to make their product more popular with users.

The Smartphone Giant might be threading on past glory, but there is evidence it wants to start something new with the release of a cheaper blockchain phone for its users.

The company wants to put a front foot on its smartphone lines.

The blockchain phone reduces the entry barrier by $244, which is stable for those looking to invest in technology. Another interesting fact is that the device is available in various cryptocurrencies of the same value.

In the past, HTC was one of the biggest phone manufacturing companies. This past was not too far away. But currently, it has been relegated to the background, as many companies have overtaken the phone giant.

But its interests to dabble in blockchain technology may rekindle the fire in them. It could be the start of a big revival for a big company.

Introducing cryptocurrency and blockchain technology platform for end-users seems to be a game-changer. It is the main feature of the Exodus 1s, but it also works as a hardware ledger. There are other crypto tricks users can enjoy with the phone, as well.

The camera section of the phone provides a 13MP resolution and PDAF snapper on the front and back, respectively. It also comes with  Bluetooth, Wi-fi capability, and space for two SIM cards.

The product’s page may not have enough details, but there is additional information on the HTC Desire specs page.

The company didn’t state specifically whether it’s okay to fund the purchase through outdated cash. But it may decide to exchange the cost for a cryptocurrency, which is the same with Exodus 1.

Significance of this launch to the crypto public

Whenever there is a new launch in the crypto world, crypto enthusiasts always try to dissect the product to find out its value to the community.

In the same way, experts have pointed out the main value-added to the Exudos 1s. It can run a complete bitcoin node on the blockchain phone.

It means that Exudohas space for SD cards with enough memory to hold the entire bitcoin ledger.

However, the phone does not have the required capacity, but it can world perfectly with an external memory on the phone.

Users can get a microSD card with about 400 GIBs, which will be enough considering bitcoin needs 260 GB of space.

The feature will allow users to easily verify their wallet values without exposing their wallet information to third parties.