Homenewshow to otc trade for a dao 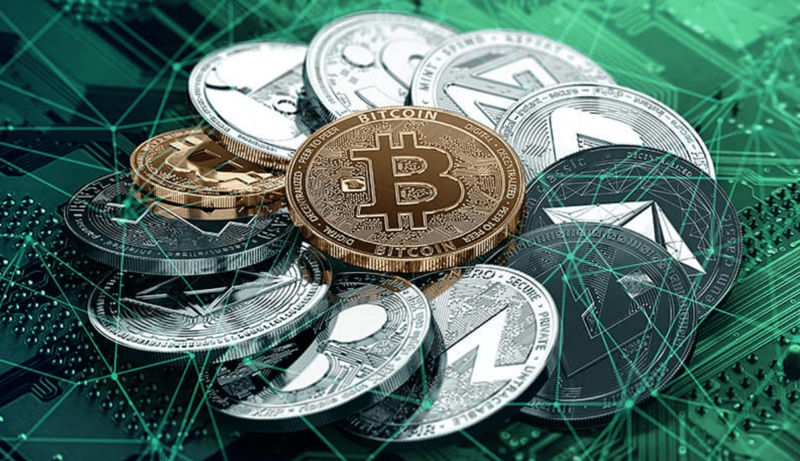 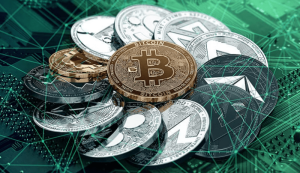 How to OTC Trade for a DAO?

Trading is a constantly evolving market activity that has provided the opportunity for many entrants into the market. The introduction of decentralized autonomous organizations (DAO) has also provided an easy entry for newer concepts like decentralized trading, a loosely held term for over-the-counter (OTC) trading. For an asset to be tradeable, there must be a willingness of the parties involved to exchange it at a fee to the interface or protocol involved. In OTC trades, assets traded in over-the-counter markets are referred to as counter.

In decentralized trading, the activity and interface of middlemen are substituted for an algorithm-facilitated trading process. This trading process is built off a series of smart-contract-enabled protocols that will ensure the smooth execution of prompts and sequenced operations without compromising speed, efficiency, and scalability.

For DAOs, the process is not any different. The trading process is made more efficient by consensus mechanisms designed to determine the validity of the transactions by ensuring that the systems or agreements are rightly in place. These consensus mechanisms vary in operations (according to design). They range from early entrants like Proof of Work to the improved Proof of Stake and recently adopted ones like the Proof of Authority and more secure ones like the Proof of elapsed time.

The comparative advantage of DAO trading is the robustness and dynamism it offers. Here, concepts such as over-the-counter (OTC) trading are completed faster than the conventional mechanically driven trading protocols. With OTC trading in the DAO, feature-rich price determination mechanisms like the Time-Weighted Average Price(TWAP) and Volume-Weighted Average Price (VWAP) can filter off volatility-related errors and other extrinsic or tangential factors.

How does over-the-counter trading work?

According to the Corporate Finance Institute, over-the-counter trading is the trading of securities between two counterparties executed outside of formal exchanges and without the supervision of an exchange regulator. Suffice it to say that the structure of OTC trading is fairly decentralized before the introduction of DAOs. So, it is a decentralized system that is executed without a financial intermediary, especially through dealers.

As we mentioned earlier, DAO OTC trading is feature-rich. With features like TWAP trading, users can achieve a time-weighted trade execution close to the average price of the user-specified time. But it is not closed to other features since it is a protocol, other enabling features are built into the smart contract.

Over-the-counter markets are viewed with suspicion of fraud since they are often peer-to-peer and less regulated by the conventional regulatory bodies (SEC in the United States), but the claim is not only misleading but contrary to the realities of the exchanges. Humboldt University’s Ulf Brüggemann, University of Alberta’s Aditya Kaul, Chicago Booth’s Christian Leuz, and Ohio State’s Ingrid M. conducted a study that showed that even though the rules are unstated and the regulatory framework varies per market, OTC trading is subjected to “assorted regulatory regimes”.

How can I trade OTC in a DAO?

In over-the-counter trades, there is a protocol administrator, and the participants must communicate with the administrator before a trade occurs. The users also accept the risk associated with trading (loss, margin or leverage risk, extreme volatility) before proceeding with the trade. There must be a price consensus mechanism that will allow the traded asset to be held directly in a non-custodial manner between the parties involved. This will result in more privacy and little exposure to regulation.

To trade OTC, especially for large-scale orders, the party with control of the asset to be traded has the mandate to set the price of the asset to be exchanged. When the price is set, the market algorithm ( in the case of DAOs, the smart contract) connects bidders and offers through the broker-dealer system, which is an effective part of the smart contract. So the two parties can negotiate deals based on the offers available.

Trade execution in OTC trade is highly efficient and private between two participants. Trades are conducted electronically between the participants, which is very different from what you have in an auction system. Also in an OTC market, an order can be filled and executed without other market participants being aware of the price at which the transaction was completed.

In DAOs, there is a clear call for OTC sales via a DEX, with custom-built tools to smoothen the process. What does this solve? The trust issues with off-chain processes are solved. Native applications are more reliable for OTC trades due to the security architecture like the KYC and AML procedures, but the drawback is the escrow situation where traders have to source for matching orders to fill their trades.

Although the DAO permissionless system provides more flexibility for OTC trading, there are attendant risks associated. First is the counterparty risk, the risk of default or non-fulfillment of contract terms between the parties involved. The risk arises from the lack of inherent value specific to the traded assets, and poorly conceptualized asset design could result in overexposure and liquidity crisis. If there is no intermediary, then the problem of speculation arises as mentioned earlier. A speculative market is nonetheless subject to unintended chaos by the market players. 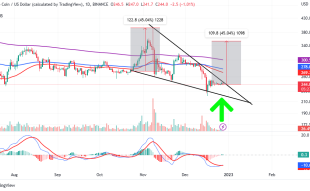 Binance Coin Price Prediction: How To Catch Possible 45% Bullish Move in BNB Price Ahead of 2023