Homenewshow ethereum will take over bitcoin in australia 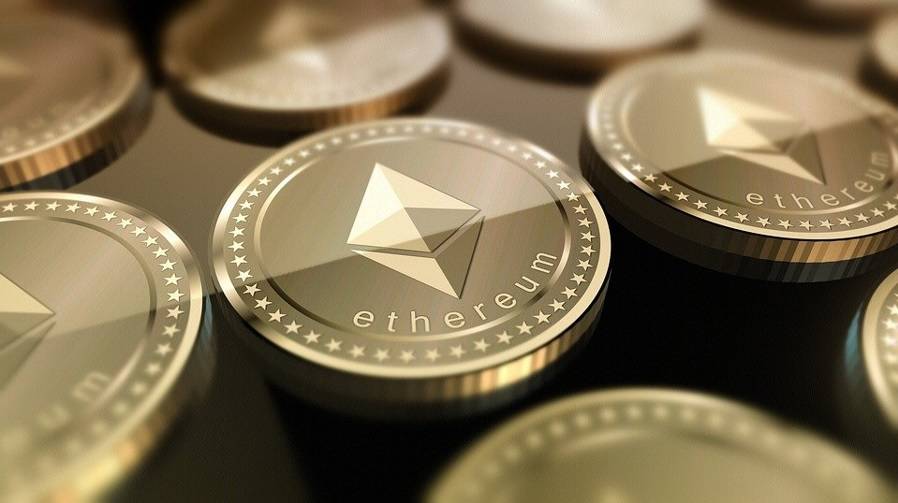 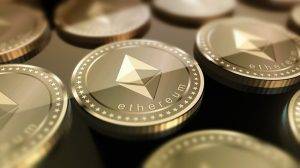 Cryptocurrency is all the rage lately. It’s a powerful form of currency that isn’t bound by governmental rules and regulations and the fees are low in comparison to other investment opportunities. Bitcoin has long been the reigning champion of the cryptocurrency world, but this will soon be changing.

Ethereum is currently more popular than Bitcoin because it’s an open-source technology, but in Australia, Ethereum has become especially important. Let’s have a look at why these cryptocurrencies are competing for the top spot on this continent.

There is still uncertainty as to the volatility of cryptocurrency in general, but it’s clear that Ethereum is gaining more traction than Bitcoin. Since the technology is open-source, there are countless opportunities to evolve and develop the system. Innovations are being discovered all the time with Ethereum’s blockchain technology that processes transactions much faster than Bitcoin. One of the better features is that there is no limit to how many Ethereum coins can be transacted, and Bitcoin reached the limit years ago.

With the incorporation of cryptocurrency, Australia released CoinSpot as a means for users to buy and trade in Bitcoin and Ethereum with an easy online system. You can trade or buy Ethereum (ETH) in Australia with CoinSpot which is a locally based cryptocurrency exchange and rated as one the best by customers. With CoinSpot, almost 80% of users admitted to owning Ethereum, whereas only 69% bought Bitcoin.

Early in 2021, Australia received official approval from the Independent Reserve from the Monetary Authority of Singapore (MAS) to legally trade digital crypto coins as licensed providers. This opened the doors for many citizens to expand their financial investment opportunities.

Australia has only recently accepted cryptocurrency as a legitimate form of a financial asset. Consequently, the rate of Australians that bought Ethereum rose by five percent since the beginning of 2021. This equates to one in every six Australians owning a crypto coin. The majority of those who own crypto coins opted for Ethereum over Bitcoin.

Ethereum can do more than Bitcoin as its benefits only go so far. Ethereum is a decentralised platform that allows financial applications to be built into various computing systems. Developers are researching ways to use blockchain technology to connect the global economy to a decentralised system that isn’t managed by political influences.

This opens the doors for the ways loans and financial transactions are processed. Decentralised finance (DeFi) doesn’t rely on banks and brokerage firms to process transactions. Ethereum is currently the only cryptocurrency that does this using blockchain technology.

Ethereum is not only cheaper to buy; it has a bigger return on investment, and processes transactions quicker. This cryptocurrency is taking over Bitcoin for its recent acceptance into the Australian financial system, and the fact that it is capable of creating more advanced applications that can be integrated into the financial industry. It’s fast becoming the new way to buy and trade stocks and it’s much easier to work with than other crypto coins. 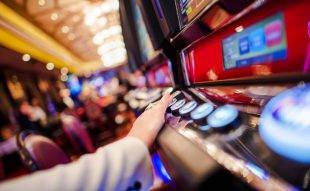