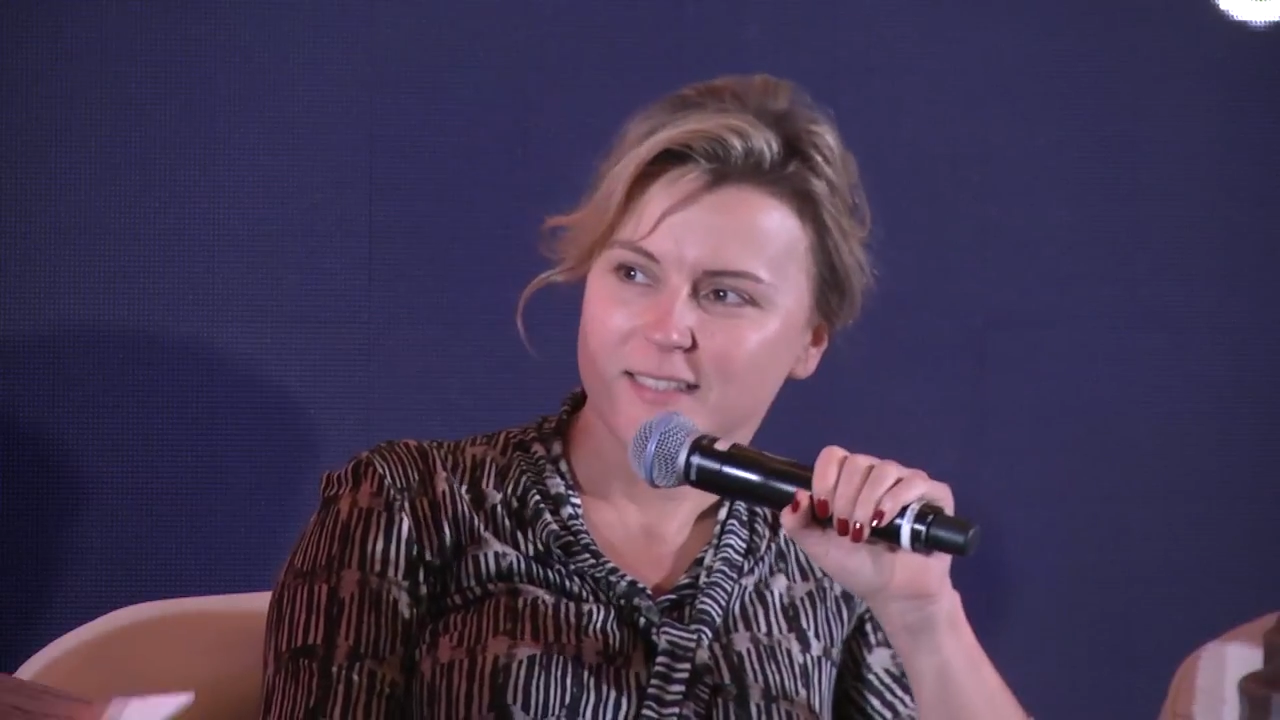 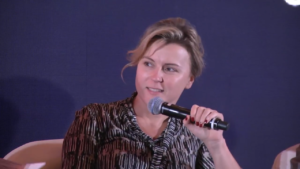 For many of us, pensions are a big deal. The thought of what we’ll do for money after retirement is something that can keep us awake at night, something to which we devote hours of anxious overthinking. We want to enjoy our older years, and the thought of struggling for money as we age can be an unpleasant one.

Life expectancy across the globe has been steadily rising over the past century, and some sources now predict that the average person born in 2007 will live to 103 years old. The pension systems most developed countries have in place just aren’t capable of handling this level of aging in the population.

Just take a look at this Norway pension fund, worth over a Trillion dollars.

We need a solution, and it’s becoming more urgent every day.

Let’s break down why our current pensions infrastructure is so woefully inadequate. As people live longer, one of two things will happen – either the average time spent as a retiree will continue to rise, or the retirement age will have to be increased.

If people continue to retire in their mid-sixties, they could soon be claiming a pension for an average of more than thirty years. This sort of thing is previously unheard of, and current pension systems simply won’t be able to cope.

The alternative – working into our seventies and beyond – seems unfair and daunting for most of us. Most people aren’t capable of working with the same vigor and energy at that age compared to someone in their thirties or forties. We want to spend our last few decades relaxing and enjoying the fruits of our labor.

The problems don’t end there, either. There’s also a serious lack of trust in the pension systems. Scandals seem to be a regular thing for pension funds. For example, UK firm Carillion recently came under fire for failing to protect its workers’ pensions after collapsing.

Many of us have no choice but to put our life savings in the hands of parties we don’t fully trust, without the opportunity to easily access them. Workers are left at the mercy of their employers and large financial bodies, with little to no control over their pensions.

Pensions are also undercapitalized. The retirement savings gap – the gap between what we have saved and what we need – was at $70 trillion globally in 2015 and is expected to hit $400 trillion by 2050.

There’s a pressing need for something new and a serious overhaul of the current system. The world is changing, and pensions need to change with it.

Startups like Akropolis believe that blockchain could provide the solution to the issues plaguing the world’s pensions infrastructure. There are several reasons for this.

To start, blockchain is immutable. It’s impossible to alter records without getting flagged. The data stored on a blockchain is virtually unchangeable. That makes it an extremely powerful solution to corruption and dishonesty.

“The ticking time bomb of the pension crisis is a trillion-dollar financial challenge and an opportunity to address the fundamental human need for security by designing a solution from the ground up. A new platform-as-a-service based on the decentralized architecture of the DLT (Distributed Ledger Technology) offers a real alternative to the legacy pensions systems by addressing their multiple pain points: counterparty risk (esp. pensions raids), massive cost inefficiencies, misaligned incentives, and mismanagement, according to the World Economic Forum is creating a $400 trillion debt cliff by 2050 – that’s 5 times the global GDP” said Anastasia Andrianova, CEO of Akropolis.

Blockchain also offers something which is rare in the current system – transparency. The technology requires terms and conditions and governance protocols to be clear and transparent, making it tougher for third parties to employ conditions that trick pension holders. Pension contributions and fund management transactions, when stored on blockchains, can prevent administrators and managers from doing anything shady with the funds.

Akropolis acts as a decentralized marketplace for pension products. Users will be able to shop around for the right pension fund to join given their situation. They will also be able to manage their pension accounts with the ability to audit using blockchain’s transparent and immutable ledger. Through the platform, pension funds can also link to fund managers who can help them grow their funds.

In Akropolis’ system, there’s also an emphasis on incentives. Agents on the platform can earn through performance-based fees, acting as whistleblowers who expose corrupt practices by funds or fund managers, and much more.

Using blockchain to manage pensions is definitely a novel idea. Not only could it make pensions safer and more transparent, but it could also encourage more people to get involved and take personal responsibility for their retirement savings.

The post How Do We Solve the Trillion Dollar Time Bomb Called Pension? appeared first on NewsBTC.