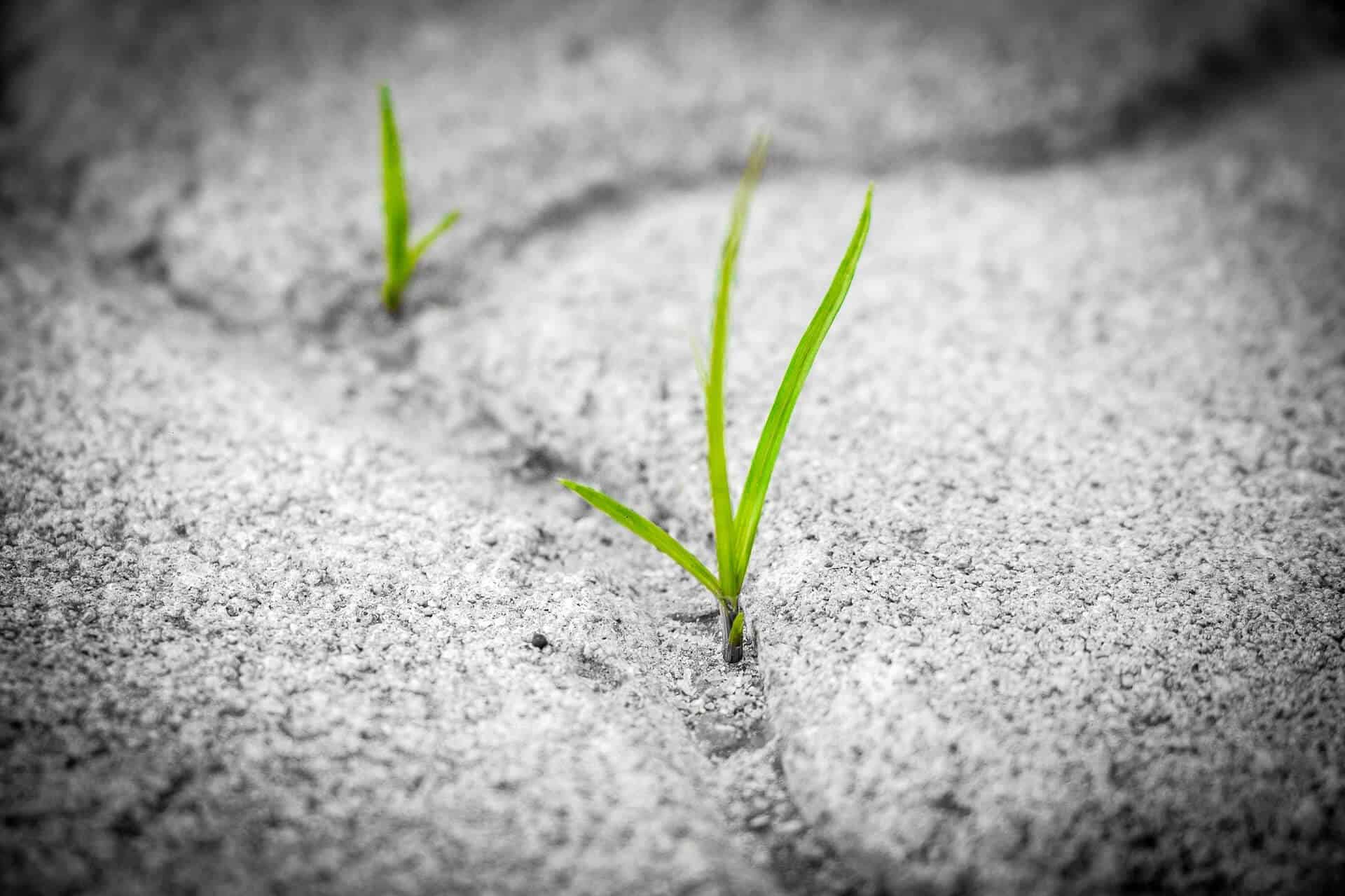 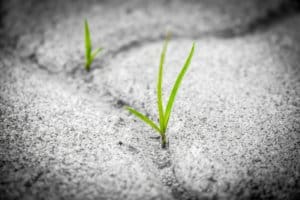 Wow. Bitcoin fell to $3,987 on Bitfinex for one of the fastest and deepest declines in its history, with 50% wiped off its value in days.

But don’t worry because even if bitcoin isn’t a safe haven it is worth noting that at one point yesterday all supposed safe havens were falling.

That’s important because it’s easy to focus on the haemorrhaging crypto market and forget about the wider sweep of current events.

At times like this we should remind ourselves that bitcoin has in the past seen many claimed near-death experiences.

But, also, we must remember that the bond market is the senior one, and often shows more clearly the way ahead in financial markets than the stock market, and crypto people would be well-advised to follow its market machinations closely.

With that in mind it looks like we are going to have to start re-familiarising ourselves with the ins and outs of the bond markets, and the repo bit in particular., where banks lend to each other and the government from time to time lends to the banks.

Yesterday, watching the US markets in real-time as one does at these times of stress, a sudden sharp upward movement began to eat into losses, seeing them halve from nearly 10% to 4%. What happened?

The US Federal Reserve had announced that it was injecting $1.5 trillion into the repo market (Chairman Powell keeps the dollar bills in his back pocket for just such eventualities).

Liquidity was starting to dry up in the repo market. Worse still it was drying up in the off-the-run portion of the market, where the older-issue government bonds of the exact same maturity as the fresh “on-the-run” bonds, were frozen.

We’ve been here before. Back in September last year the Fed had to step into the short-term money markets because the system when liquidity began drying up.

Basically, the Fed was trying to make sure that those banks and other institutions short of cash could still access short-term overnight money.

We are going to see more of this and not just in repo. The credit markets in the corporate are under immense stress also.

Where it all began for bitcoin – and starts again

All of this is important for bitcoin followers because it goes back to the roots of its genesis.

Bitcoin was and is a reaction to the “unconventional monetary policies” of the central bankers.

You know there is something not right when US Treasuries (of whatever duration) – the safest and most liquid asset in world financial markets – can’t catch a bid.

More than that, when the spread between what buyers are willing to pay for US government bonds and what sellers are asking widens to junk bond levels, it is a crisis indicator.

Something quite remarkable happened yesterday, when the US 10-year bond yield actually started rising. That means that the price was falling because people were selling this safest of safe haven assets. Why? Because some institutions and individuals had to raise money in a hurry and that meant selling everything to raise funds.

That also explains why gold fell too – an enormous 4%.

It is no surprising then that a speculative asset like bitcoin should find itself subject to sustained selling pressure that has seen the digital currency 50%, touching as low as $4,200 overnight.

Those policies were responsible for the bull market but were borne of emergency impulse. Today, with their room for manoeuvre limited, the reality is dawning that this time it is not just the equity markets that are not playing ball. Years of the unconventional have gifted the Fed and other such masters of the universe a corrupted debt market.

Quick reminder how capitalism used to work. When there was an economic crisis interest rates would rise just at the moment when firms needed the cash most. This was necessary to force the unprofitable to the wall so that the remainder could acquire devalued capital to start production anew on a profitable basis.

Quantitative easing stopped all that and delivered short to medium term respite (and the longest ever bull market) but only to store even bigger problems in the future. That future is now with us it would appear.

Where are we going with this? How does it relate to bitcoin?

First it provides some context to the precipitous collapse of its price. When US bonds and gold are being sold it is probably no shame to be losing value also, albeit at a strikingly faster pace.

But there is another reason it matters for crypto markets.

Essentially there is no way the bleeding stops in crypto until it stops elsewhere and there is no sign of that happening, aside from some relief bounces that prove short-lived.

This latest bout of crisis suggests we could be at the beginning of a great unravelling – where central bank intervention stops working and those too big to fail actually fail.

“While Bitcoin critics will pounce on today’s [Thursday 12th March] 20 percent price crash, a day does not a market make. Bitcoin is a battle tested asset which will in time will prove its underlying strength as a genuine store of value.

“While Bitcoin has grown to fruition during a period of massive QE from central banks it will in time prove its metal as these policies surely begin to fail.”

Now of course Bitfinex has an interest in talking up bitcoin but that doesn’t mean he doesn’t have a point.

He also seems fairly sure that the central bankers’ policies will fail. That might be over egging it but if yesterday was anything to go by his judgement could be correct.

It’s not a good look to seek vicarious pleasure from others misfortune, but more quantitative easing will probably be good news for bitcoin whether it stabilises the system or not. 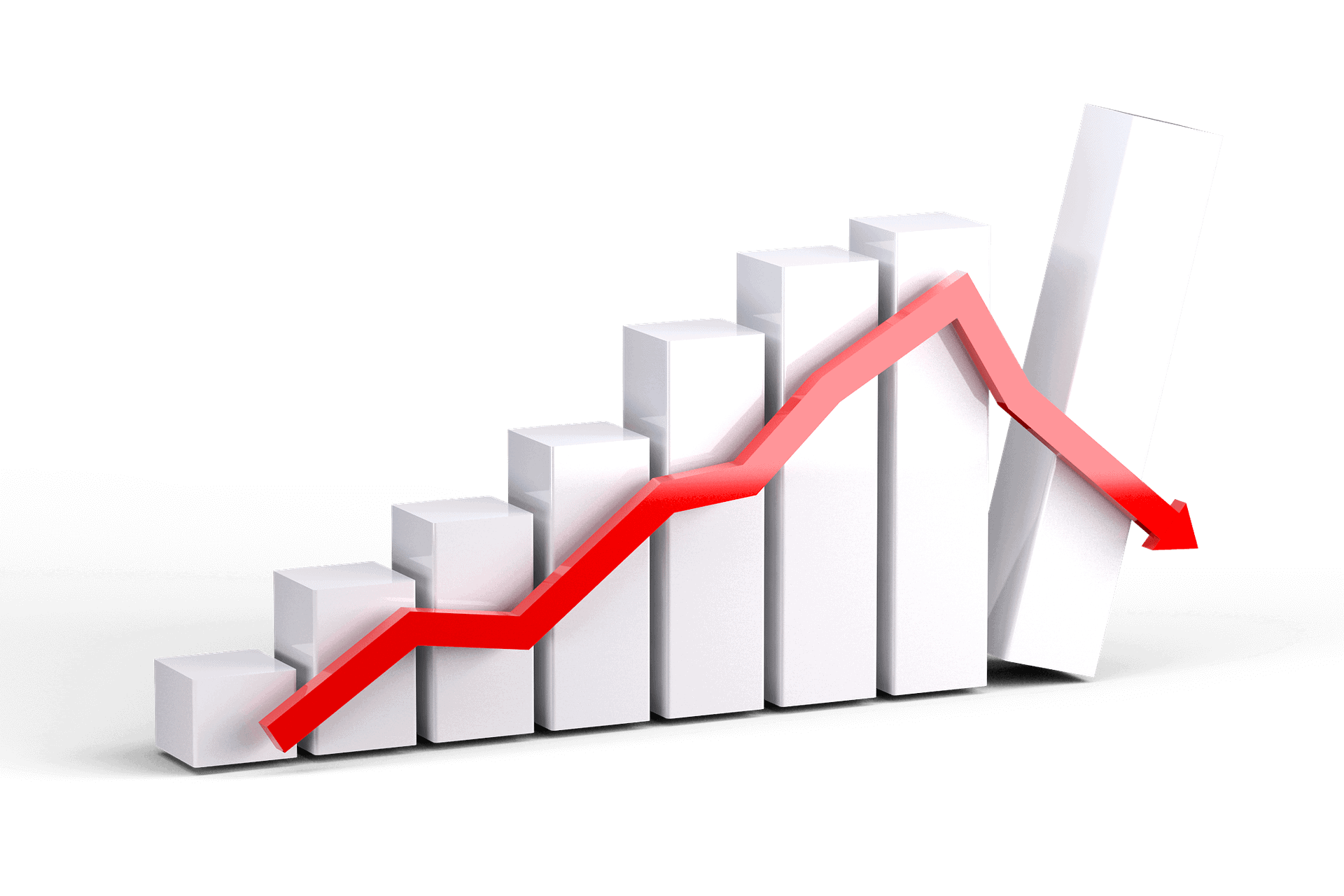 Bitcoin Crashes – How The Price Bottoms When Countries Start To Fail

Never mind equities – when/where is bitcoin going to bottom? With the bitcoin price ...