Richard Heart is a colorful personality primarily based on Youtube, and now he has an equally colorful cryptocurrency to add to his arsenal. The HEX cryptocurrency completed its snapshot last week on the 2nd of December, with its tokens now officially in circulation. The HEX blockchain itself is described as a “certificate of deposit,” or instead, a service that pays interest much like a traditional banking firm.

Many Praises and Criticisms

The project itself has caused a large amount of division among the crypto community. The detractors of HEX see the crypto as a glorified referral scheme that won’t garner any form of value. This argument can be furthered by pointing out how HEX advertised itself: Making use of none other than PirateBay to push its brand. Those in the pro-HEX camp see it as a convenient opportunity to earn monetary rewards without input capital. One way or another, the HEX network is still in its early stages, making it hard to determine whether or not it will succeed.

The HEX network is, at its core, a smart contract that pays interest to users that stake their tokens. The more tokens a user stakes, the larger rewards said user could rake in, same with users that stake tokens for an extended period of time. To counterbalance to this is affected by the overall staking activity on the network: The average rewards for a staked investment will be higher if the global staking activity is less.

What is the best way to stake your bitcoinHEX when it comes out? The game theory is quite complicated. Don't know when it might list on exchange. Don't know how many people will claim/when. I imagine nearly everyone will stake because the rewards are so large. pic.twitter.com/22dh92jEr7

A New Fish in the Pond

The entire gimmick of HEX is the use of inflation to reward customers, a tactic most other cryptocurrencies capitalize on. To stand out from the crowd, HEX’s FAQ addressed the matter and promised that HEX could become “deflationary in USD price as the value of HEX goes up.” The amount of market value one needs to achieve deflation is considerable, so it’s strange for HEX to start with that already.

Richard Heart, HEX’s founder, already bosts that HEX is the most active Ethereum smart contract. In three days, the HEX contract has seen over 52 000 transactions. Etherscan dampens these enthusiasm by pointing out a critical issue: These transactions, for the most part, have no monetary value. The most obvious reason for this would be that HEX was doled out for free at the snapshot.

Etherdelta and Bidesk report minor trading activity with HEX on their respective platforms, showing that there’s some legitimate activity. The problem is that HEX is still small enough in scope to have no detectable value. Etherscan shows HEX’s price as a pathetic $0.00. The project itself not even prominent enough to show on someplace like CoinMarketCap. 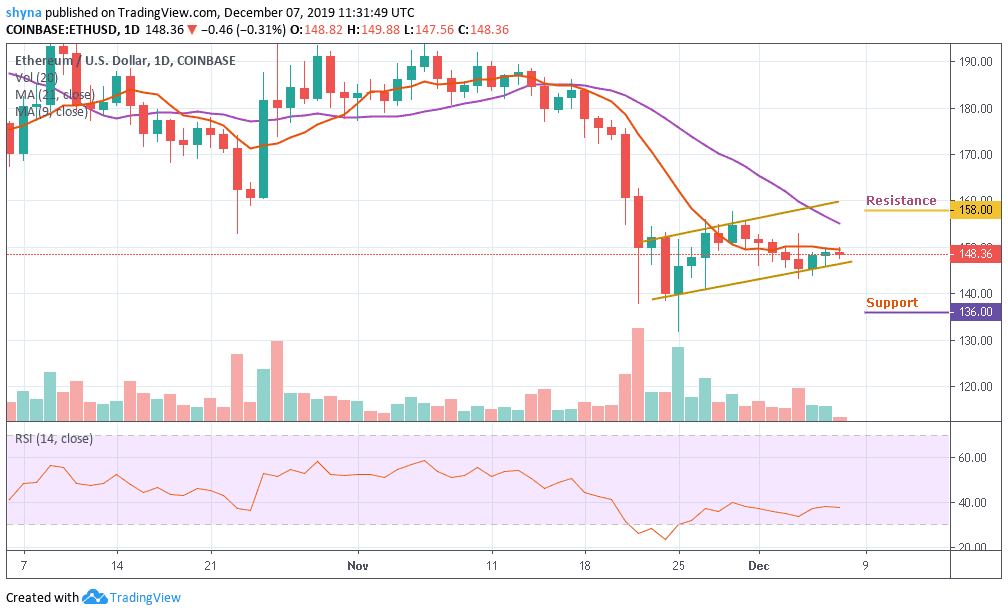