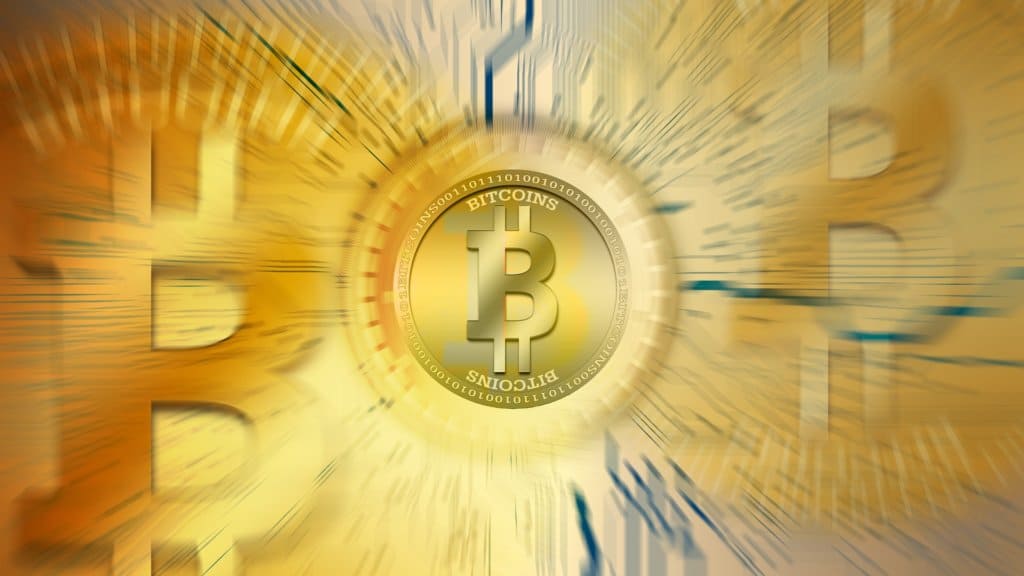 Twitter lighted up with a debate between billionaires Tyler Winklevoss and Mark Cuban as both presented their side of the argument on the complexity of Bitcoin.

Is Bitcoin too complex?

Mark Cuban, the billionaire owner of Dallas Mavericks NBA franchise, made an appearance with Anthony “Pomp” Pompliano on April 15. In his interview, he was vocal about Bitcoin’s complexity and that the experience was not user-friendly. He said that the complexity of the system will make it difficult for it to reach mass adoption and that won’t happen unless an average grandma can use it. 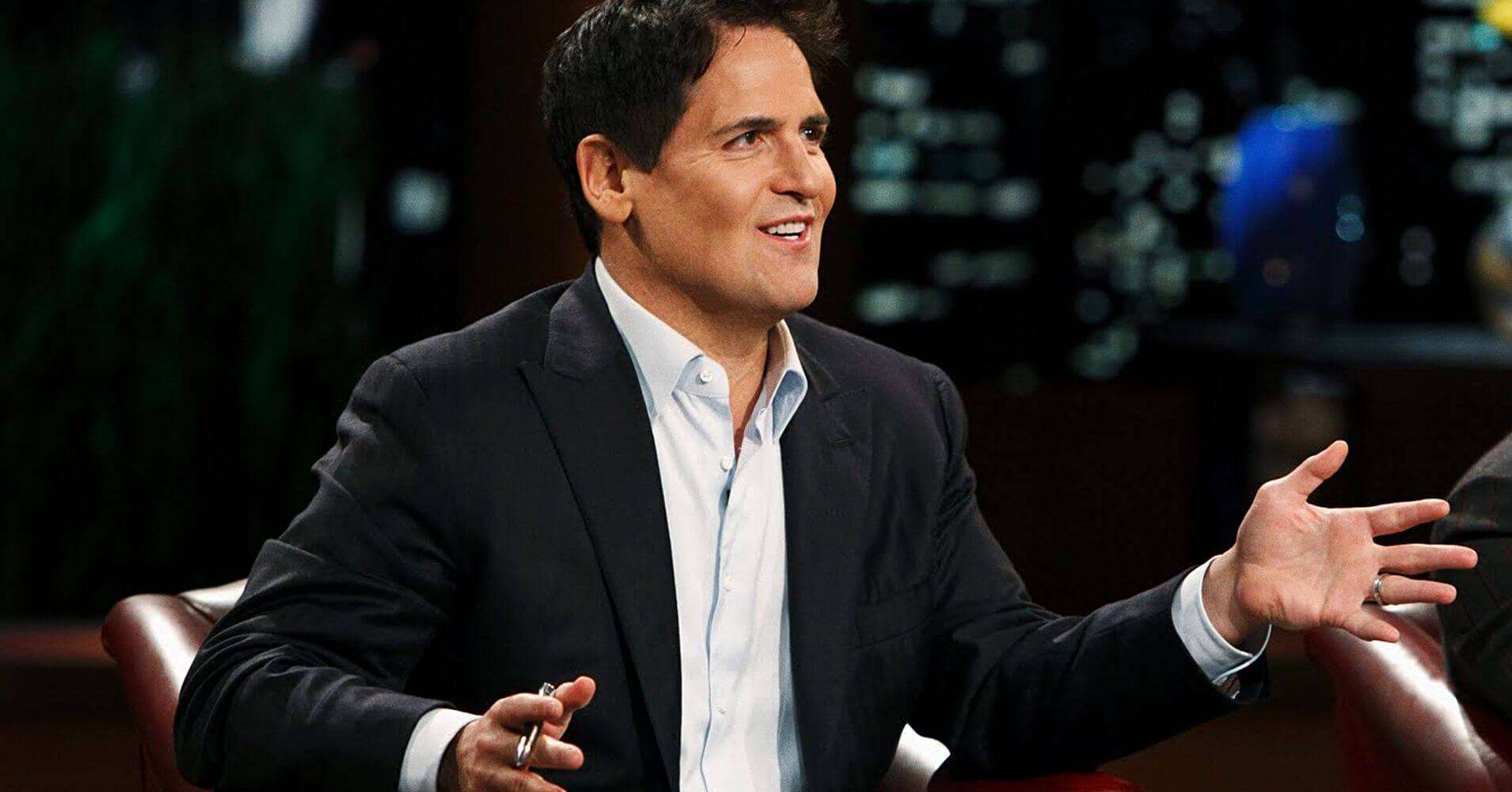 He also highlighted that the system has several peculiarities, like the halving in May, which is essential to the maintenance of the crypto blockchain. Two days later, Gemini owner Tyler Winklevoss tried to clarify the claims made by Cuban. He said that basketball is more peculiar and has still managed to gain mass adoption.

Cuban was quick to reply to Winklevoss’s tweets and said that it was Bitcoin that was more complex than basketball. He also pointed out that the real identity of Bitcoin’s founder Satoshi Nakamoto is still a mystery, even after 10 years of the coin’s founding. Cuban said,

Winklevoss then said that a majority of basketball fans enjoy the game even though they do not know the origin or history of the sport. He said that less than 1% of the fans actually know that it was started by some guy called James who just wanted to keep his kids entertained and added that 0% of the fans actually care about this info.

However, this Twitter debate was put to rest before it could get ugly and both Winklevoss and Cuban agreed that basketball and Bitcoin have come a long way from their origins.