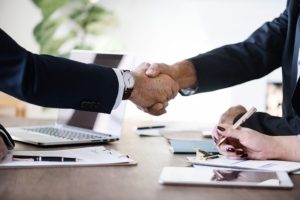 Entrust stands as an agricultural supply chain platform backed by the Australian government.  On Monday, it was announced that Entrust will now operate on Hedera Hashgraph, which itself stands as a distributed ledger platform. This platform claims to be capable of a transactional throughput of 10,000 transactions per second.

Steven Marshall stands as South Australia’s Premier, and officially launched Entrust on the 20th of September, 2020. Back then, Marshall described the platform’s initial focus to be that of protecting the dairy and wine manufacturing industries from the global market’s rampant counterfeit fraud. Alongside this, it would help drive the efficiency savings across South Australia’s entire agricultural sectors.

Entrust stands as a software-as-a-service platform, serving to track the movements of various primary products, a prime example being wine grapes. It tracks this across the entire local agricultural supply chain, and tracks the secondary manufactured product supply chain as well, such as the wine itself. 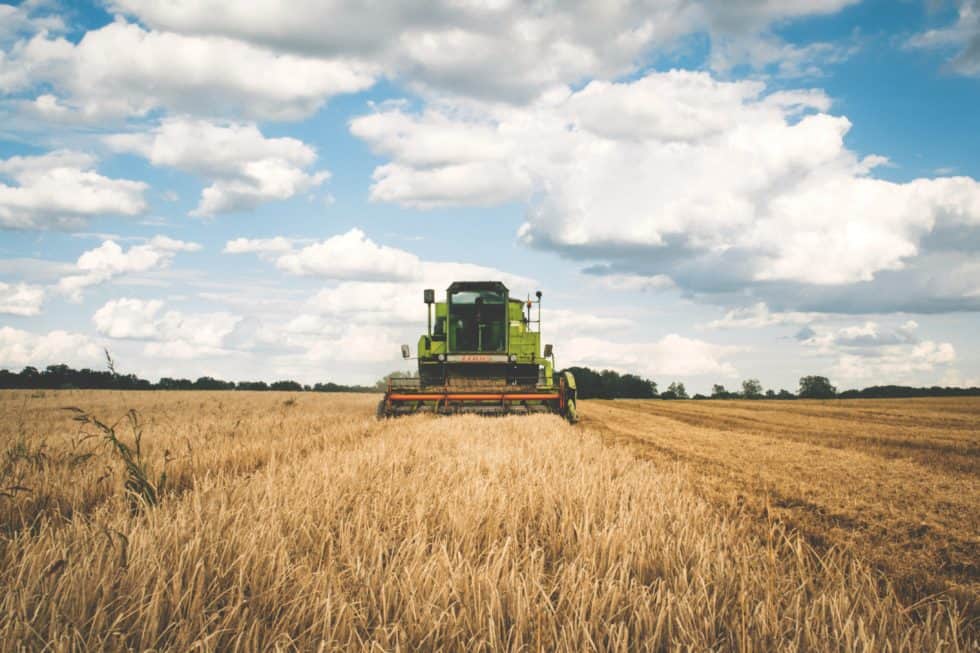 A Very Successful Project So Far

With the use of Hedera Hashgraph, everything from the timestamps, to the geolocation, to other key facets of data can be recorded, rendered immutable, and can be easily accessed either through the mobile app or web browser.

As it stands now, over a dozen companies within the Clare Valley wine region of South Australia are trialing the beta platform, and are tracking the movement of over 250,000 liters of wine. Jeffrey Grosset, of Grosset Wines, co-founded the platform, and had gained the support of the Australian government, as well. The government had seen fit to provide AUD 150,000 (around $109,000) in order to support to the initiative at large.

Rob Allen stands as the technical director of Entrust, and had only praised to give to Hedera, particularly its capabilities of scaling. He estimated that the speed that Hashgraph allows for, will make Entrust capable of going international, to other economies. In particular, Allen cited economies that rely on exporting specialized agricultural products, an example being wine.

Allen highlighted how Australia manages to produce just under 2 million tonnes of wine grapes a year. He cited that Entrust is needed to be cost-effective, fast, scalable, and secure, due to how winemakers understand the benefits of securing their data on Entrust. With Entrust, they could immutably leverage the Wine Australia Label Integrity Program.

It was back in late August when Australia’s Department of Industry announced that it had established local working groups. These working groups were targeting the credentialing and supply chain sectors, and was developed in order to support the National Blockchain Roadmap Steering Committee Of Australia.

Join Our Telegram channel to stay up to date on breaking news coverage Aspire ...