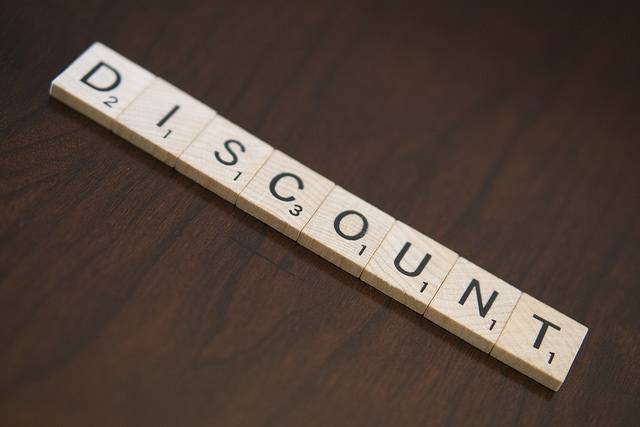 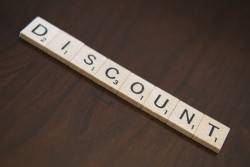 Although it’s not a company that is solely focused on Bitcoin, Gyft is one of the most popular apps among bitcoin holders who wish to spend their digital currency at retail stores, restaurants, and other businesses. Gyft Co-Founder and CEO Vinny Lingham was featured on a panel at Consensus 2015 where the focus was finding a path towards mass adoption of Bitcoin, and he made a few comments regarding actions merchants can take to ensure that this technology continues to proliferate among consumers over the next few years.

Use of Bitcoin Needs to Be Incentivized

One of the key points made by Lingham during the panel discussion was that, for the most part, the use of Bitcoin needs to come with incentives. Lingham noted that this is especially a problem in countries where nearly everyone has access to credit cards:

“If you look at the use cases for bitcoin, especially in the US, everyone has credit cards generally versus, relatively speaking, fewer people in the developing world. So, if you don’t incentivize the use of bitcoin, why would people really want to use it to make a transaction? Sure, there’s some anonymity for certain purchases, but there’s no real, strict use case as a currency.”

Although the benefits of Bitcoin for merchants are obvious, consumers don’t have a clear advantage in the peer-to-peer digital cash system. In Lingham’s view, it makes sense for the merchant to share their lowered costs of processing payments with the consumer.

Lingham also practices what he preaches. He explained Gyft’s view on helping the customer save a bit of extra money when they use Bitcoin for payments:

“What we did is said, ‘Look, realistically as a merchant, we’re saving interchange fees, so we’re saving at least 1 percent on fees. Why not give that back to the customer?’”

Gyft offers 3 percent of the value of a purchased gift card back to the consumer in the form of Gyft Points, which is their rewards system. Rewards are also given to customers who use credit cards or PayPal, but the rewards for using those payment options are lower than those for Bitcoin users.

Read More: How to buy Bitcoin

Bitcoin Rewards Have Worked for Gyft

Vingham noted that Gyft’s rewards for Bitcoin users have worked really well, and the company was even able to push some customers from credit cards or PayPal into Bitcoin through their incentives structure:

“We passed that saving on to the consumer, and it worked really well. We looked at, obviously, before and after results, and it worked really, really well for us. We had people who were using credit cards switch to bitcoin to get the extra 1 percent back. So, I think, as a merchant, if you’re trying to increase bitcoin adoption, you’ve got to pass the savings on to the consumer if you want them to use bitcoin.”

Bitcoin discounts have been touted as a huge use case for Bitcoin for a few years, and at least two companies, Purse and Foldapp, are built almost entirely on this concept. As of now, most Bitcoin-accepting merchants do not offer a discount when the digital payment system is used, and this may need to change if they want blockchain-based payments to disrupt traditional card-based options in the near future. 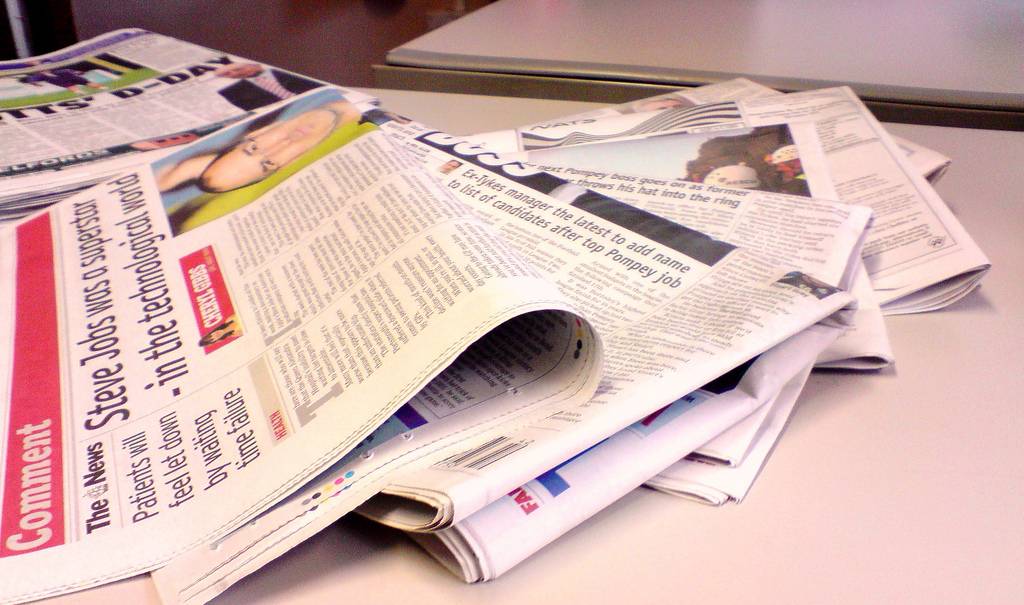