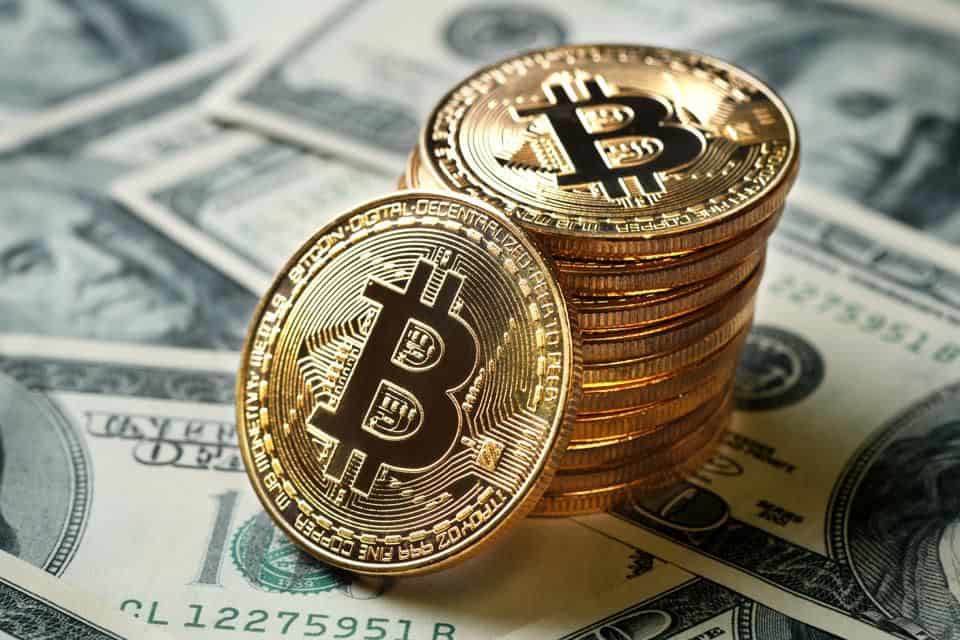 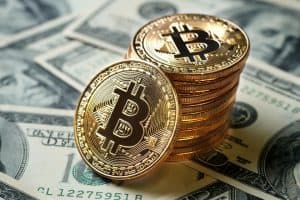 Bitcoin started the year on a tear, racing past its previous all-time high and setting a new record at over twice the former. While the asset has since slowed down and is now struggling in the mid-30,000s, several experts believe that the asset’s long-term outlook is incredibly bullish.

Speaking in a  virtual chat session with CNN’s Julia Chatterley, Minerd explained that while Bitcoin had slowed down in the past few weeks, its long-term trajectory could see it peak over $600,000 in the coming years.

"Cryptocurrency has come into the realm of respectability & will continue to become more and more important in the global economy." @ScottMinerd talks $GME / $SLV / $BTC and the logic of bubbles versus buying frenzy. pic.twitter.com/ZWoZqZNU2M

Minerd’s CNN interview saw the investment expert speak concerning global markets as a whole, from topics like the GameStop saga to the recent uptick in silver futures.

When the discussion pivoted to Bitcoin, the investment expert explained that Guggenheim had been researching the asset for almost a decade now. However, they had decided to stay away from it because its market had yet to mature.

Now, Guggenheim believes that the time is right to make a Bitcoin play. The firm filed with the Securities and Exchange Commission (SEC) last year that it was looking to invest in the Grayscale Bitcoin Investment Trust.

Per the filing, the New York firm will invest up to 4500 million in the Bitcoin Investment Trust  – representing 10 percent of its Macro Opportunities Fund. With such an investment haul, Guggenheim is set to join the ranks of institutional Bitcoin investors.

Bitcoin Gets Accolades Despite Volatility

Speaking on what he believed would be Bitcoin’s price peg in the near future, Minerd gave a bold prediction – $400,000 to $600,000. As he explained, he had come to this conclusion after conducting a lengthy analysis of the digital asset with gold.

“We did a lot of fundamental research, and if you consider the supply of bitcoin relative to the supply of gold in the world and what the total value of gold is – if bitcoin were to go to those kinds of numbers, you’d be talking about $400,000 to $600,000 per bitcoin,” he explained.

Minerd pointed out that this forecast isn’t an assurance of anything. He added that investors would need to be wary of Bitcoin’s volatility – as evidenced by the asset losing almost $10,000 after it hit a new all-time high of $40,940 in January’s first weekend.

Speaking on the digital asset’s growing influence, Minerd acknowledged that Bitcoin has gotten the respect of prominent personalities in the tech space. The Wall Street executive was referencing Tesla’s Elon Musk, who has recently been full of praise for the asset. As Minder claimed, such endorsements show that Bitcoin is here to stay and could transform the global financial landscape if given enough time.