Grayscale Investments’ size in the crypto industry isn’t a novelty. The company has grown its business to become the sector’s largest asset management firm. However, Grayscale appears not to be resting on those laurels as it has added more assets to its portfolio.

Data from Grayscale’s website and crypto analytics platform bybt.com have confirmed that the asset management firm added 17,100 BTC tokens to its reserves over the past week. Based on average asset prices, that’s a total value of about $186 million.

Grayscale provides a convenient service that allows it to either purchase Bitcoins on clients’ behalf or issue shares in exchange for Bitcoin. Regardless of the purchase method, the company appears to be increasing its share of the asset as the weeks go by. The current weekly cume brings Grayscale’s GBTC Bitcoin trust, which was created in 2013, to almost 450,000 BTC – about $4.7 billion in assets under management. The New York-based firm now holds 2.5 percent of all the Bitcoin tokens in circulation.

As the company pointed out in a tweet over the weekend, its total assets under management stand at $5.8 billion. Thus, the Bitcoin trust alone makes up 81 percent of its total asset cume.

Although the past week was an exciting one for Grayscale, it still doesn’t measure up to a month ago, when the firm posted its largest weekly asset gain ever. At the time, company chief executive Barry Silbert confirmed that it had netted $217 million in total assets. Silbert’s confirmatory tweet showed that he had alluded to the growth in assets to a national TV ad blitz that Grayscale had launched.

The company’s ad, titled “The History of Money,” was plastered on several of the country’s top business sites, including Fox Business, MSNBC, and CNBC. Given that these news sources provide content to a vast majority of business-savvy Americans, Grayscale’s exposure was exponential. The $217 million in weekly asset gains was merely a testament to that.

Now that Grayscale has grown its asset base, even more, the firm appears poised to strengthen its position as the industry’s top asset management firm. The company has been in an unofficial Bitcoin acquisition standoff with MicroStrategy, the world’s largest provides or business software solutions.

MicroStrategy has been amid a significant Bitcoin purchasing spree as well, kicking off in July when it confirmed in a press release that to the Securities and Exchange Commission that it had switched its primary asset base to Bitcoin. In the filing, MicroStrategy confirmed that it purchased about 21,454 BTC for $250 million.

Days later, MicroStrategy’s CEO, Michael Saylor, confirmed in a tweet that the Virginia-based tech firm had purchased an additional16,796 BTC for $175 million. The total purchase brought the firm’s Bitcoin position to $425 million. Reacting to the news, Silbert hinted that both firms are now locked in a “Bitcoin buying game.”

“Game on,” Silbert concluded. Grayscale’s weekly cume last week matched MicroStrategy’s purchase amount. By adding to its reserves, Grayscale is showing that its position isn’t in any imminent danger. 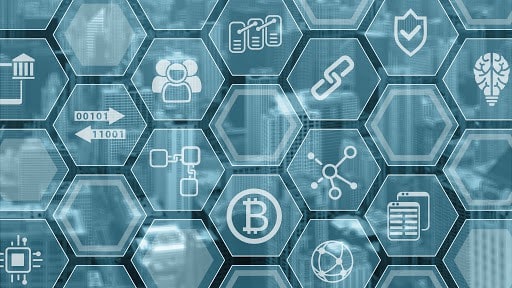