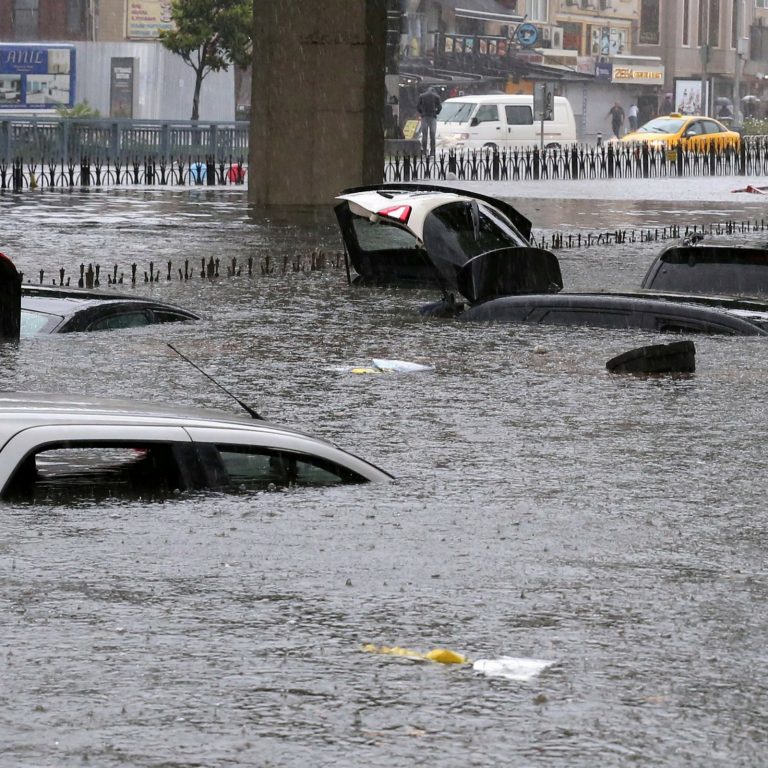 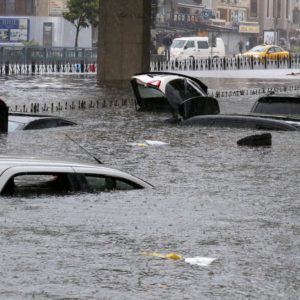 Notoriously hacked cryptocurrency exchange Mt. Gox isn’t done with bitcoiners just yet. Just as it appeared the world’s most popular cryptocurrency was ready to strike above the stubborn high nine thousands in price, Nobuaki Kobayashi, Tokyo-based, court appointed trustee of the remaining bitcoin to be distributed among creditors, seems ready to flood another 8,000 coins onto a fragile market struggling to recover.

Gox Trustee to Flood Market with Over 8,000 Bitcoin

The Tweets were unusually sure over the last three weeks. Luminaries who’ve seen it all wistfully claimed that, should the speculative price of bitcoin core (BTC) break above $10,000 again, and this was all but a foregone conclusion in their view, it would be the last time investors would ever see such a low. And then something happened along the way. The hot hand held by BTC enthusiasts was left cold: the price dropped to the low nine thousands. Then it broke below $9,000. It would finally settle very near $8,000 by press time.

The exploded exchange from ancient history by crypto standards, 2014, is rearing its head in the form of trustee Nobuaki Kobayashi. Yet another flood of bitcoin selling appears to be poised, as Blockchain.info shows over 8,000 from the court ordered fund’s cold storage wallets (two) was recently shifted. As watchdog news of coin movement spread, the corresponding bitcoin core (BTC) price plummeted.

It is unclear whether Gox coins will be shed through mainstream markets or over-the-counter exchanges. Fear, doubt, uncertainty (FUD) has been heaped on the digital asset in particular this week not only surrounding a potential market dump but also through legacy business media incessantly quoting Warren Buffett, Charlie Munger, and Bill Gates about the supposed inherent ills of crypto.

Something on the order of 137 thousand bitcoin remain in the Gox trust, according to various sources and wallet monitoring groups. The ecosystem has long accused institutional whales of shorting the market at the expense of overall prices. And as BTC goes, so do, historically, the rest of the cryptocurrency listings across the board.

Not quite two months ago, Mr. Kobayashi dumped nearly half a billion dollars worth of BTC and bitcoin cash (BCH) onto markets. The response, which the Gox trustee denied, seemed to be an economic law: prices bottomed out under the mere weight of momentary over supply. Mr. Kobayashi insisted his flood back then had been orchestrated through OTC outlets rather than more mainstream markets.

What is highly probable, however, is arbitrage of a sort. Keen OTCers could snap up discounted BTC and BCH, and then promptly unload them onto recognizable exchanges. The rub is always trying to avoid the fallacy of post hoc ergo propter hoc, exuberantly asserting because X happened before Y, it caused Y. But price movement charts are pretty compelling, correlating well between Gox floods and price drops.

Do you think the Gox trustee’s actions are influencing prices? Let us know in the comments section below.

Cryptocurrency Market Drops Further: Bitcoin Price at $8,250 and Tokens Down 20%

The cryptocurrency market has continued to fall over the past 24 hours, after seeing ...