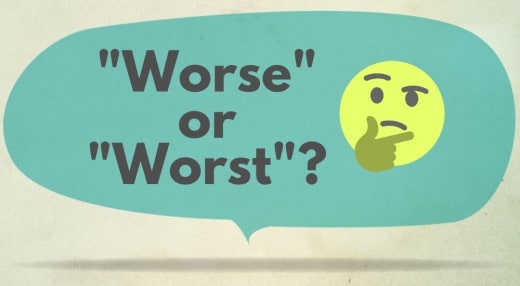 GoSecure, an academic research team from Austria, found that crypto-based extortion is an easy, fast, and lucrative process to many spammers.

In their speech made this week at the Financial Technology Conference in Switzerland, the research team said they discovered that the crypto extortion is also increasing daily.

The extortion process is primarily a method where online criminals use spam-flinging botnet to compromise information, and later use the information to exchange for bitcoin.

They said the crypto-swapping crime is now very common everywhere.  Relevant authorities should investigate and deal with this extortion before it infiltrates the crypto market, the researchers said.

The researchers used the information available in the public data to discover that Necurs Botnet created more than 80 different email campaigns.

And in each case, the criminals do not have the victim’s personal information.

The research team pointed out that these scammers are making a lot of money out of the hack.

According to them, the scammers can rent a botnet with under $10,000 a month. But within the month, the extortionists would have made over $130,000.

The most worrying thing about the scheme is the fact that this particular extortion scheme is relatively simple compared to others. It is simple, due to the involvement of cryptocurrencies.

GoSecure’s Masarah Paquet-Clouston said it would drive more and more spammers to get involved in the scheme if there is no immediate action taken to stop them.

With the current level of things, the researchers believe extortions on crypto-backed emails will likely increase.

In their assertion, traditional spamming is more difficult than this crypto spamming.  Many people are discouraged in the spamming act because of the complications.

Masarah Paquet-Clouston said that crypto-based spamming is less complicated, but even more lucrative than the traditional product spamming.

Another problem for the cryptocurrency community

The cryptocurrency community has always tried to prevent whatever loopholes spammers and fraudsters will to destabilize the network.

The problem is that the spammers get into the user’s account too easily from other sites the user has visited.

From there, they move on to blackmail the user into releasing their bitcoin or risk compromising their personal information.

One email from the researchers’ example stated that the spammer infected the user’s system with malware.

The spammer said he has full access to the user’s personal information.

As such, the user should release a certain amount of his bitcoin, or they are going to divulge his personal information.

The researchers were able to find out how botnets operate by tracking the bitcoin addresses and languages used in the email.

The botnet can capture the user’s information and reuse the address multiple times.

With the idea about how botnet works, these spammers have used it to infiltrate customer’s information.  But there is a need to track this negative trend to minimize the financial loss to victims, the researchers said.