Owners of Coinbase cards that also own android smartphones capable of supporting it are now capable of using their cards without the physical copy. This comes through integration with Google Pay, which was announced on the 17th of march. As it stands now, the card can be emulated through Google Pay on a mobile phone.

Payment Options For Europe Only

The Coinbase Card allows for crypto holders to directly connect with their crypto balance on the exchange itself. This, in turn, can be used to spend crypto on various transactions, thanks to an instant conversion to fiat at the moment of purchase.

As it stands now, the card can only be issued to people situated either within the European Union or within the European Economic Area. However, users within the UK are capable of using it as well. Once this card has been issued, it’s possible to use it wherever Visa cards are supported. It stands as a genuine mainstream integration of the crypto industry.

Google Pay allows users to emulate a physical card for offline purchases. It does so by leveraging the NFC chip built into the device. It will enable you to use your smartphone on any terminal that has contactless payment options enabled. Both smartwatches and smartphones are capable of handling the service, but it obviously needs the presence of an NFC chip to work. Thus, most budget-oriented smartphones cannot use the Google Pay service, as it simply doesn’t hold the hardware needed to enact it.

However, there are restrictions in Google pay, since it can’t be used in every country that the Coinbase Card is supported. Countries like the UK, Belgium, Ireland, Finland, Italy, France, Spain, Slovakia, Czech Republic, Croatia, Denmark, Poland, Sweden, and Norway are countries where these services are simply not allowed.

Coinbase made further promises to expand the list of countries that enable this service throughout the coming year.

Google Pay, But No Apple Pay

Through the integration with Google Pay, Coinbase cards can be used instantly after a user has ordered it, as it does not need the physical card to function. Amusingly enough, the iOS counterpart for Google Pay, Apple Pay, has yet to be integrated into this service, as well. As it stands now, no updates have been made as to whether or not any of this will be done, or if it will stay on Google Pay exclusively. 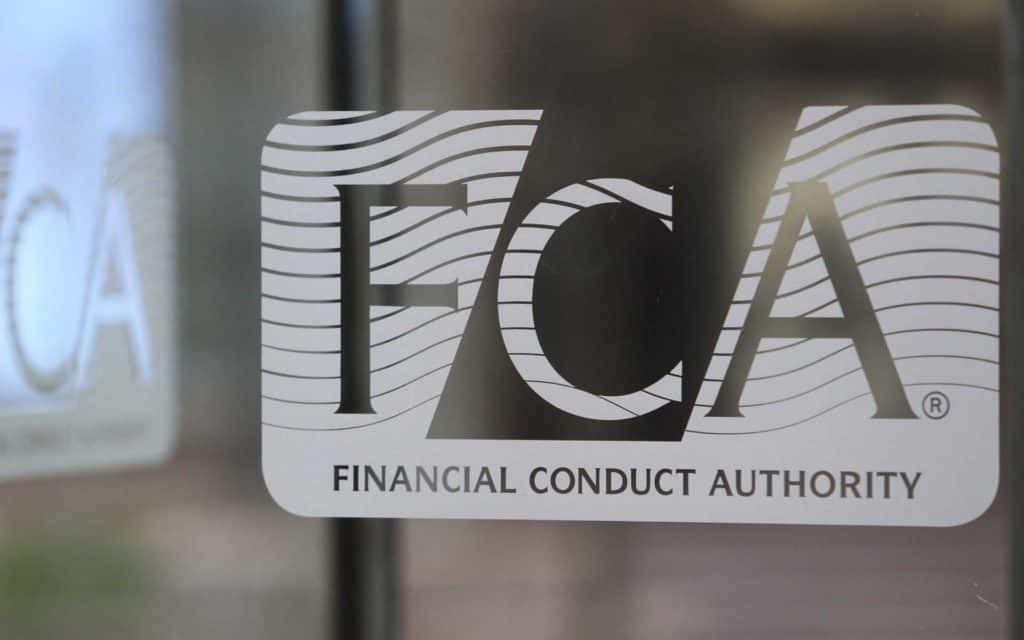