Goldman Sachs is allowing few of its clients to sign up for its future crypto products, according to reports.

The New York investment bank plans to roll out its bitcoin non-deliverable future contracts (NDF), a derivative product pegged to futures. Ideally, the service should allow an investor/borrower to take a short-term position in Bitcoin even though the government may not allow exchanges. The investor/borrower uses the foreign currency, but any foreign exchange gain or loss should be paid in Bitcoin. The service could lead corporates seeking to hedge exposure to foreign currencies whose use is limited or restricted in the domestic markets – this time using Bitcoin, not the dollar.

According to The Block, the source notably contradicted with an earlier report which said that Goldman Sachs was looking for a similar NDF contract on Ether, Ethereum’s platform token. There was an announcement from the Chicago Boards Options Exchange (CBOE) that it would introduce an Ether-backed futures contract earlier this year. However, that product is still not out yet.

Goldman Sachs is reportedly studying whether the market needs a crypto NDF contract as a whole. The bank is reaching out to its clients, including senior bankers and institutional traders, to seek their opinion on how a Bitcoin NDF can break into the market. The source said that the bank’s clients weren’t necessarily looking for a Bitcoin NDF but that doesn’t mean they will not be interested in exploring the market.

Bitcoin Derivatives in the US

While Goldman Sachs researches its way into launching a Bitcoin NDF, the regulated US trading platforms, including CBOE and CME, offer crypto-based cash-settled future and future derivative products. Both the exchanges have expressed their interests in crypto futures, allowing speculators to believe that they would expand their offerings in the long run. CBOE, in particular, has admitted that it wants to be the leader of the cryptocurrency derivative marketplace. Meanwhile its counterpart, CME, is there but looks relatively less enthusiastic regardless of launching an Ether price reference rate.

There are developments taking place outside the CBOE and CME markets as well. Bakkt, a crypto startup headed by the owner of the New York Stock Exchange (NYSE), has announced that it would launch its first Bitcoin derivative product on December 12 this year. The firm has ensured that their future product would allow traders to settle contracts physically, meaning the contract expiry dates would see an actual Bitcoin exchange between the involved parties. 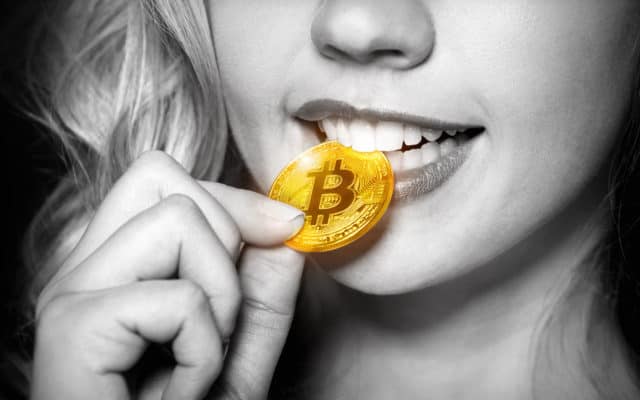 A Quarter of Rich Millennials Say They Own Cryptocurrency, Another Third ‘Interested’

A new study has revealed that more than a quarter of “affluent” millennials either ...