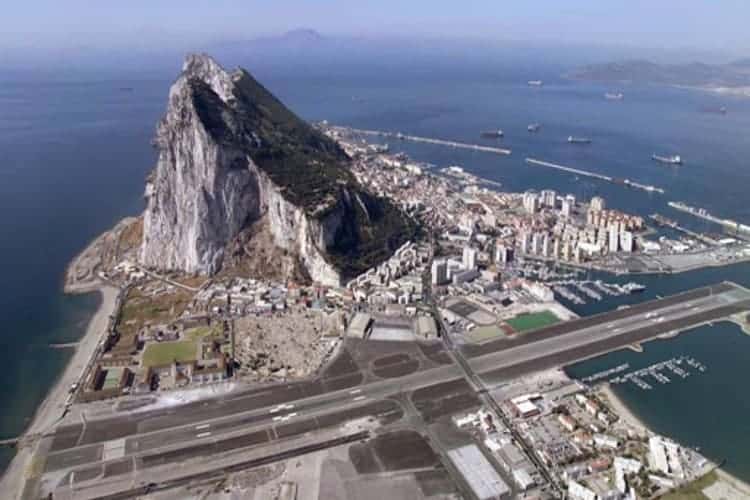 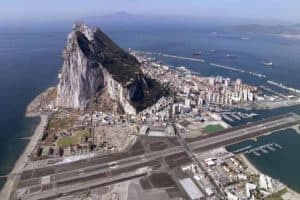 Compliance with security and data regulations has always been a significant issue for cryptocurrency projects, especially as regulators appear to be taking a hard-line approach to the industry. However, some countries have been making significant steps to ensure that their crypto industries stay within guidelines.

The latest in that line is Gibraltar, a British Overseas Territory on the Southern Spanish coast. Last week, the Gibraltar Financial Services Commission (GFSC) announced an update to its blockchain regulations, which will tweak industry players’ operation to comply with rules from the Financial Action Task Force (FATF).

According to the securities watchdog, the update was necessary as a consumer protection feature amid the blockchain sector’s fast-paced development. In an updated guidance note, the GFSC pointed out that it would ensure compliance with the FATF’s Travel Rule, which the agency published last year.

The Travel Rule currently imposes significant data collection requirements for virtual asset custodians. These requirements include collecting data on parties in a transaction, recording the details of transactions over certain financial benchmarks, and reporting any suspected money laundering and fraudulent transactions to countries’ financial regulators.

The GFSC pointed out that blockchain and crypto companies will now need to hold and maintain accurate transaction records across their platforms. These companies are also tasked with updating any potential investors and customers on the risks surrounding cryptocurrencies.

“The release of the updated Guidance Notes is another important step forward in the development of the DLT Providers Regulatory framework that has proved so successful to date. It is also a significant milestone in the evolution of our regulations as we embark on the road to achieve ongoing FATF compliance.”

Travel Rule Adoption is Only Satisfactory

While Gibraltar has taken the initiative to step up and adopt the FATF’s Travel Rule more aggressively, the same can’t be said for many other countries.

The FATF initially set up the regulation last June, adding that countries would have 12 months to ensure compliance and bring their native blockchain and crypto industries up to speed. In June, however, it published a report based on a survey of counties to show how much adoption had improved since then.

Per the report, the FATF surveyed 54 nations and found that 35 had implemented the revised standards to a laudable degree. The remaining 19 had yet to do so. While the agency pointed out that implementation wouldn’t be smooth for public and private organizations, it also maintained that it hadn’t found any significant issues that would warrant changing the rule’s requirements.

In July, a webinar on the Dedicated Online Financial Integrity Network’s (DOLFIN) platform featured several former heads of the U.S. delegation to the FATF. Jennifer Fowler, the FATF’S Vice President between 2017 and 2018, explained that the agency had noticed a consistent uptick in the number of professional money launderers using cryptocurrencies as a conduit for their activities.

She added that this, as well as the increasing threat of peer-to-peer transactions, was part of what made the agency so worried. The FATF has given another 12 months for countries that are yet to comply with stepping up their enforcement.