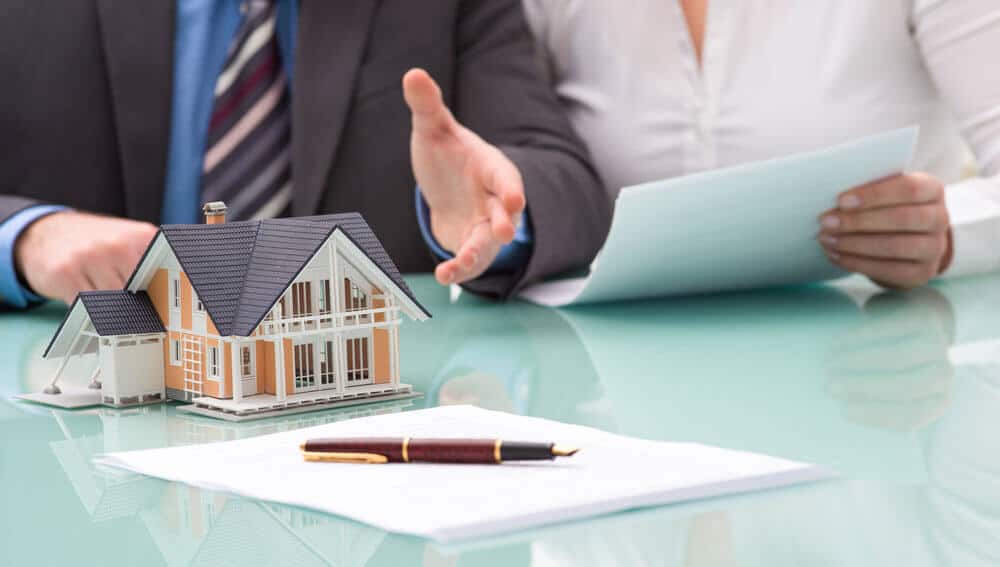 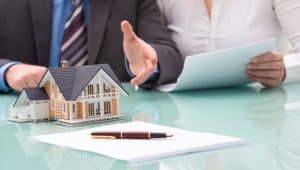 In a new article, Professor Matthias Lehmann, the Chairman of the Institute for International Private Law and Comparative Law at the University of Bonn in Germany, spoke on the application of property law to blockchain technology. Lehmann also looked into the challenges posed by the operation of permissionless networks.

Titled “Who Owns Bitcoin? Private (International) Law Facing the Blockchain,” the article was published on October 18, 2019, via the Faculty of Law at Oxford University. In it, Professor Lehmann argues that the application of property law concerning permissionless networks has been wrongly implemented.

He adds, “Neither does it provide a mechanism to reverse faulty transfers, nor does it allow for a transfer of title outside the blockchain. DLT was designed to avoid the risk of double-spending, yet it does not solve other problems that are standard in private law.”

Lehmann further claims that there are two blockchain properties which jeopardize the application of private law; the irreversibility of the ledger, and the fact that the technology isn’t tied to a country. Under private international law, a case is judged based on the state legal system that is closest in connection to it. However, given that the blockchain isn’t owned by or connected to a particular state, implementing this is challenging.

In a bid to solve this, Lehmann proposes that several national laws can be applied to correct blockchain records when the necessity arises. More specifically, he advocates for the use of a transfer obligation under a given applicable national law to help deal with the irreversibility feature of blockchains.

The debate on how to apply international laws to the blockchain is yet another victory lap for those who believe in the power of technology to take them out of the control of a central establishment. In a March 4 interview with Bloomberg Markets, Sam Palmisano, the former chairman of tech giant IBM, admitted that there are challenges with making public blockchain networks compatible with international and European data privacy laws.

In the interview, Palmisano focused largely on the relationship between blockchains and the General Data Protection Regulation (GDPR), an EU regulation for data privacy protection that took effect back in May 2018. The regulation involves some far-reaching precepts, including but not limited to the right to be forgotten. However, given the nature of blockchains, there have been questions regarding how these networks can be brought under its jurisdiction.

In the interview, Palmisano claimed that while some private blockchain network could be adjusted to fit into the framework, public blockchains are a whole different thing.

“With the public case, it is more complicated because of the nature of the information out there and how it’s being shared. I do know of research that’s going on to address the public market, however, I don’t know of a solution that’s been found,” he said. 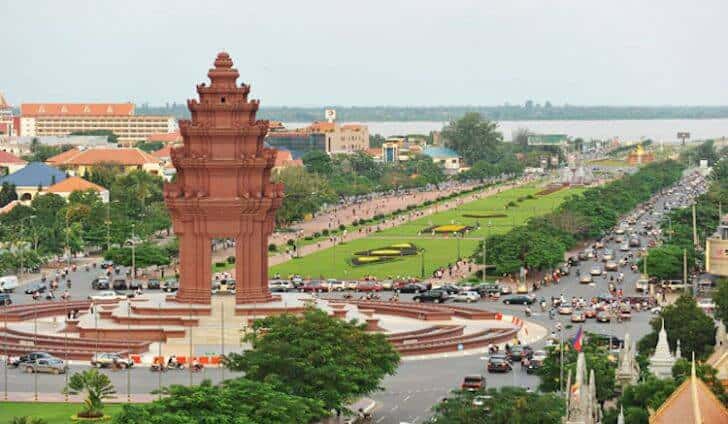 Regardless of how much opposition they face, the digital currency space is growing in ...