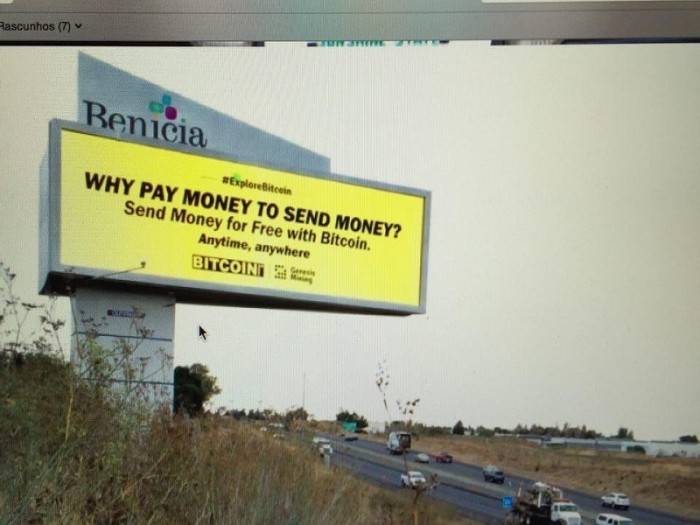 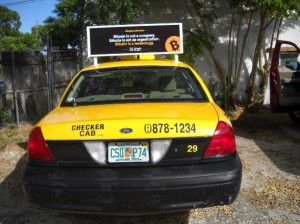 Genesis Mining, one of the first and more reputable cloud mining companies in the industry, recently launched a nationwide Bitcoin advocacy campaign, which is more focused on encouraging the consumer to form their opinion regarding Bitcoin than promoting Genesis Mining.

Disclaimer: This article was provided by Bitcoin PR Buzz. Bitcoinist is not affiliated with Genesis Mining and is not responsible for its products and/or services.

Launched officially at 9 am PST on October 28, 2015, the campaign will focus in key regions like Southern Florida, San Francisco, Washington DC, Chicago, and Boston, all places where advertisements will make the most impact. 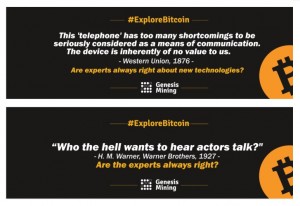 Through a combination of “taxi advertising, billboards, and guerilla street marketing, the creative ads feature quotes from experts who made egregiously false predictions about disruptive innovations”.

This is in hopes that the consumer stops relying on what others say about Bitcoin, which has been mostly negative since the crash of Mt. Gox and shutdown of the Silk Road, and develop their stance on the disruptive cryptocurrency independently.

“We believe people get too caught up in what the experts have to say about innovations. Bitcoin is one of the most exciting innovations the world has ever seen and it’s only just beginning. We launched this campaign to remind people that if you look through history, so called “experts” are not always right about the future. The goal is to open people’s minds and let them decide for themselves what to think.”

Genesis Mining was one of the first companies to offer cloud mining services and quickly built a reputation as an industry leading provider throughout the cryptocurrency world. As one of the loudest voices advocating for the Bitcoin community, Genesis Mining also prides itself on its cutting-edge technology, proprietary solutions, and focus on customer support. The mining industry will continue to evolve and Genesis Mining will do the same, maintaining its role as an industry leader and defender. For more information, please visit www.genesis-mining.com/