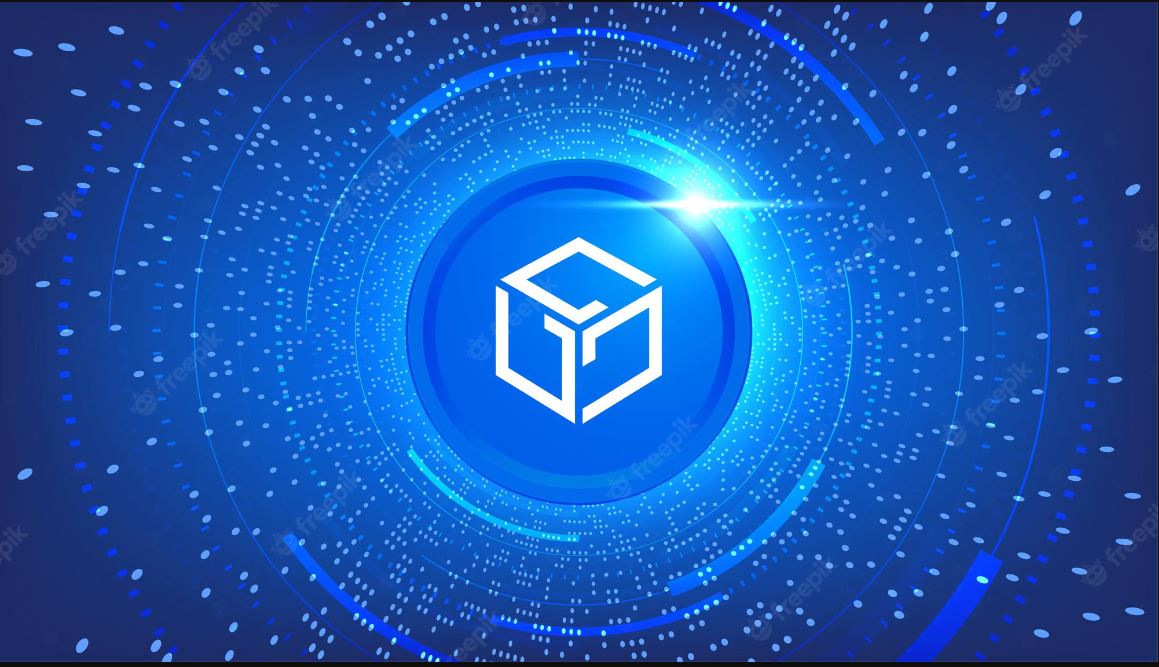 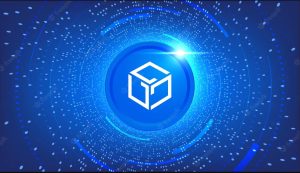 Gala Games price prediction is positive, as the coin has increased by more than 25% in the last seven days. GALA failed to break its early-day losing streak and fell further around the $0.0431 mark, despite the crypto market’s modest recovery today. Moreover, Gala Games, a blockchain gaming platform, is powered by the Ethereum token GALA and serves as the trading platform for Gala Games competitors. It can also be used to purchase in-game items.

Gala Games‘ mission is to reintroduce creative thinking into games by empowering players with control over games and in-game assets via blockchain technology. Gala Games provides a wide range of blockchain games that emphasize fun over the blockchain. Its major projects include the GRIT and SpiderTank. Despite being developed by one of the most well-known gaming companies, Gala Games, Grit failed to meet people’s expectations after it was made public, as the gaming environment has been called into question by several crypto professionals who claim it is not completely carbon-neutral. Furthermore, many players thought the game was pathetic. As a result, the gaming company Gala suffered a negative impact, which contributed to losses in the Gala coin.

On the other hand, the reason for its ongoing losses could be linked to the strong US dollar, which has a strong inverse correlation with cryptocurrencies. Aside from that, the mixed crypto market was seen as another important factor in keeping the Gala Games (GALA) coin in check. Gala Games also announced the October 31 release of Spider Tanks, the first Web3 PvP esports brawler, which can be found at spidertanks. Spider Tanks, which was recently released, was regarded as an excellent example of how Gala is revolutionizing the gaming and blockchain landscape by combining Web 3 and esports into the first Web3 PvP esports brawler. However, the recent release of Spider Tanks has had no significant impact on Gala pricing thus far.

head to the arena, do some damage and start earning that silk. see you on the battlefield ?️#SpiderTanks #GameLaunchhttps://t.co/gRuweXkz5Q pic.twitter.com/BGZMpdeGAH

The Gala Games (GALA) coin has been performing well in the last few days in the wake of anticipation of its recently released project “Spider Tanks“. The coin, however, has failed to extend its previous winning streak and has fallen steadily in the last 24 hours.

However, the decline in the Gala’s price came after the “GRIT“, one of the Gala’s other projects, fell short of people’s expectations. Since it was made public, a number of crypto professionals have questioned whether or not the gaming environment is truly carbon-neutral. The questions about carbon-neutral arose because the game employs proof-of-work, proof-of-stake, and proof-of-storage methods. Therefore, it is well known that proof-of-work results in increased energy usage.

On the flip side, GRIT received a lot of criticism from the crypto community for further reasons as well. Many gamers in the industry thought the game was disgusting or “half-baked.” As a result, this has had a negative impact on the well-known gaming company Gala Games and contributed to the Gala Games (GALA) coin. It is worth noting that the components that drew criticism from the public were the reward structure, aesthetics, and play atmosphere.

GRIT was built by a well-known game firm, so the cryptocurrency community expects some positive response rather than dissatisfaction. Since GRIT failed to live up to expectations, the whole crypto community is now following Calvaria in the hopes that it will.

The cryptocurrency market succeeded in halting its previous choppy moves and started to recover gradually on the day. Even though it had decreased by more than 1% on the previous day to $1.05 trillion, the global market cap for cryptocurrencies today nevertheless remains above $1 trillion, according to the latest data. The largest and most well-known digital token in cryptocurrencies, Bitcoin, has managed to stay above the $20,000 level.

In the meantime, Ethereum (ETH), the second biggest cryptocurrency, also remained well above the $1,500 mark. Dogecoin (DOGE), on the other hand, continued to benefit from Elon Musk’s Twitter takeover, becoming one of the top-performing currencies in the last 24 hours. In addition to Dogecoin, the Chain (XCN) token has become the top gainer as it has risen by more than 26% in the previous 24 hours.

In contrast, Toncoin (TON) emerged as the largest loser, with a drop of more than 8% by early Tuesday morning. So, the price of the Gala Games (GALA) coin didn’t change much because the cryptocurrency market was getting better.

The broad-based US dollar managed to extend its early-day gains and drew some further bids on the day as the risk-off mood in the market boosted safe-haven assets, including the US dollar.

The FED will announce the next rate hike on November 2nd.

Moving on, the US dollar is anticipated to strengthen in the coming days as markets prepare for the Federal Reserve to raise interest rates by at least 75 basis points on Wednesday. So, the strong US dollar has hurt digital assets, like Gala Games (GALA) coin, in a big way. 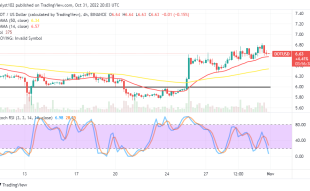