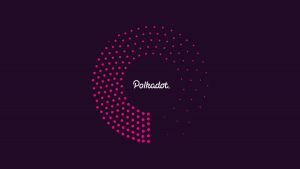 The Polkadot (DOT) blockchain platform stands as the latest to invest back into its developer community. This comes by way of launching the Polkadot Treasury. This Treasury is run by council members elected by the community, and the pool itself stands dedicated to funding as many community projects as it possibly can.

As it stands now, the Treasury had already received an array of proposals, with everything from operations projects, infrastructure development, and software development being on the list. These proposals were, in turn, sent by a number of teams, such as Centrifuge, Redspot, Encointer, as well as Polkascan.

Proposals to receive funding from the Treasury can be submitted by way of any individual holding the native token of Polkadot, DOT. However, it should be noted that these proposals will be approved based on their merit in regards to increasing the overall traction of the network itself. These proposals can range from anything between network security operations, infrastructure deployment, software development, ecosystem provisions, community and outreach events, as well as marketing activities. 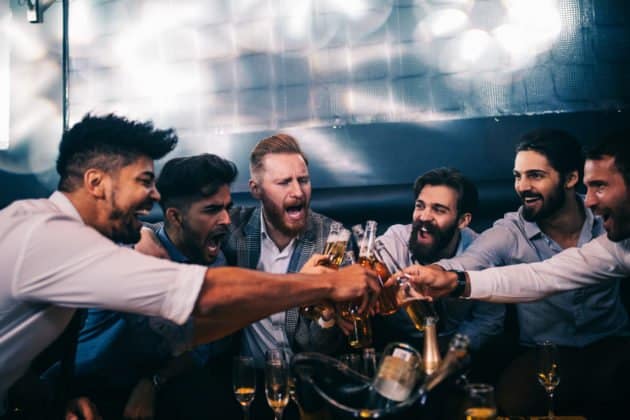 Alongside this proposal funding, the Treasury will also take part in supporting various community efforts. Examples of this would be content creation related to Polkadot, document translation, general community support, as well as educational videos.

In order to minimize the on-chain storage, these proposals have been mandated to be submitted within the Polkadot without any contextual information. It’s the duty of the proposers themselves to leverage off-chain avenues in order to explain the majority of the project in detail.

In order to submit a proposal, each proposal is mandated to deposit either 100 DOT, or 5% of the total submission. This comes in a bid to avoid spam and low-quality proposals, making those that want to change things have to at least put the money where their mouth is. Further incentive to create a good project comes by way of its approval and rejection system. Should the proposal be approved, the deposits will be returned. However, if it’s rejected, the DOT gets burned in the process.

The Treasury has a set amount of funds, mandated to be spent within the budget period, which is currently 24 days. Should they not do this, precisely 1% of the Treasury’s funds will be burned. The Treasury itself will be funded by way of multiple processes: Transaction fees, slashing, part threads, as well as staking inefficiencies.