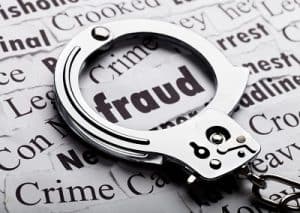 Former Washington State Senator Dave Schmidt has been charged by the United States Securities and Exchange Commission (SEC) for illegally profiting from a sham investment product.

According to an announcement published earlier this week, the financial regulator has frozen the assets of Meta 1 Coin, a crypto project whose Initial Public Offering (ICO) has been rooted out to be a scam. The company was promoted by the former Senator, and like every other scam investment, it promised prospective investors significant returns on their investment.

Exorbitant Returns Should Have Been a Red Flag

As the announcement claimed, the SEC initially seized the company’s assets on March 16. The firm’s operators are now being charged with fraud, although it would seem that the agency is looking to get disgorgement and fines from them as opposed to possible jail time penalties.

Upon its ICO, Meta 1 had claimed that its tokens were backed. However, the company also highlighted that the backing had shifted over time. The coins were initially supported with about $1 billion in rare art, but the base changed to about $2 billion in gold. Investors were promised to receive 224,923 percent on their investments in less than a year, but as the SEC now revealed, the firm never even had any actual tokens.

As stated earlier, Schmidt is one of the major backers of the sham investment. The former Washington state Republican lawmaker has now been identified with Robert Dunlap and Nicole Bowdler, the two Florida-based operators of the Meta 1 project. All three have now been charged with providing false statements to pool participants and deliberately misrepresenting the ICO’s profitability.

The SEC added that the company managed to raise well over $4.3 million since April 2018, thanks in no small part to the significant returns that it promised its investors. The SEC pointed out that while the particular rate of return varied, the exorbitant nature was constant.

For instance, Schmidt and Dunlap reportedly told investors that the asset, which they sold for between $22 and $44, would be worth up to $50,000 in little time. As the SEC reported, they claimed that such a peg was even a “conservative estimate.”

The SEC added that the Meta 1 scam is still ongoing, thus warning the general public to desist from doing business with anyone who represents the firm. Schmidt himself is no stranger to investigations and allegations of financial misconduct. The former Senator has been out of Capitol Hill since 2006, and just moments after he lost his re-election bid, he immediately faced allegations of misspending over $40,000 in campaign funds.

Schmidt is far from the only Capitol Hill member who has a little bit of explaining to do over their financial decisions. Kelly Loeffler, the former chief executive of crypto investment firm Bakkt and current Republican Senator from Georgia, has been accused of dumping about $250,000 worth of stock in preparation for the coronavirus-fuelled market downturn, in a move that will represent a gross conflict of interest. 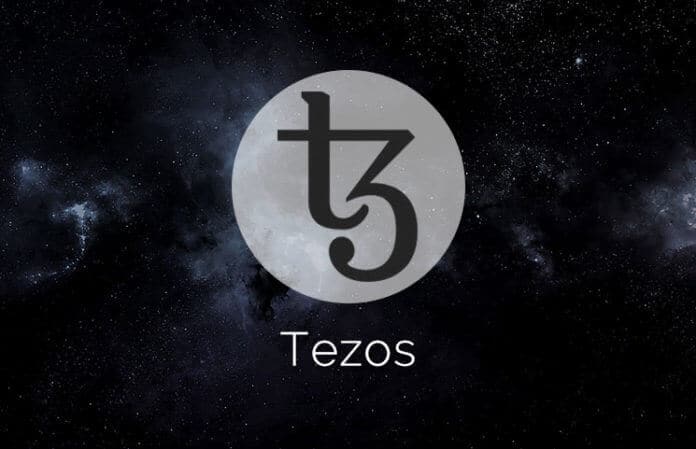