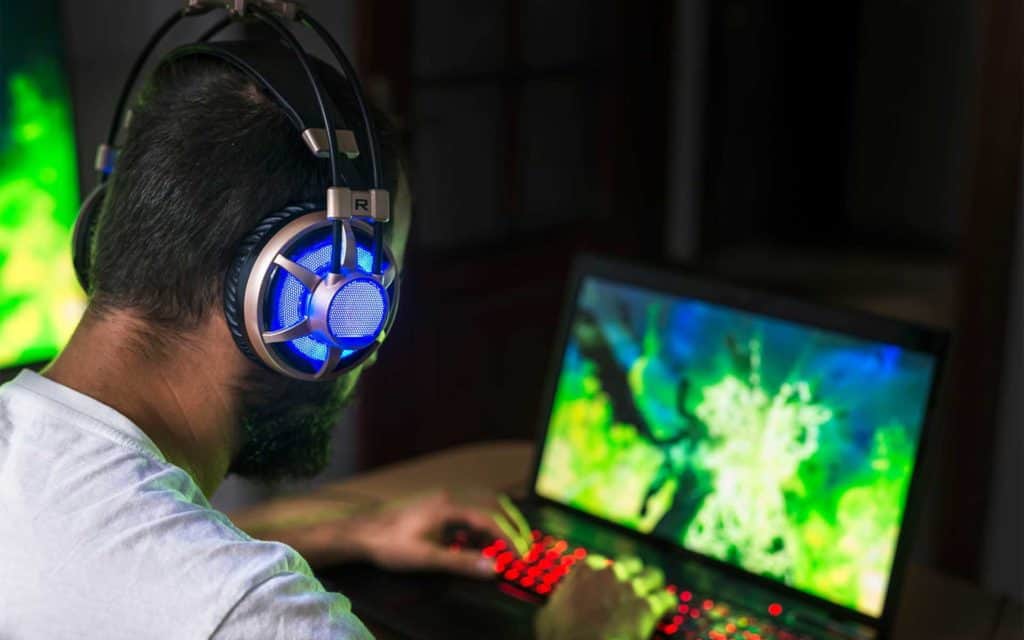 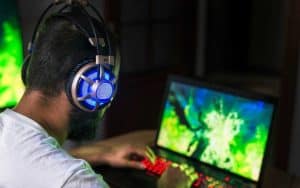 Flow, a “fast, secure, and developer-friendly blockchain built to support the next generation of games, apps, and the digital assets that power them,” has put out a blog post on their partner’s latest game, Chainmonsters.

Chainmonsters is a Pokemon-inspired online RPG that’s built on blockchain technology, not unlike the uber-popular CryptoKitties. In fact, CryptoKitties is what inspired these game developers to get involved with blockchain.

After all, the team, B-Side Games, comes from a varied background. Developers have worked on Drawn to Life, Scribblenauts, and similar titles.

Interestingly, the team was originally set to build on the Ethereum blockchain. Instead, they moved to Flow for scalability reasons. They even tried some public beta testing before making this decision.

Essentially, Flow ensures that these developers can bring on new players without “overloading them with inconvenient tasks of letting them create a wallet, saving their private key and charging up their wallet with ETH from another Third-Party exchange.”

Flow’s onboarding is smoother and more handled towards game developers, as is the group’s intent.

However, Flow isn’t the only gaming-related blockchain project out there. In fact, popular JRPG developer Square Enix has invested heavily in a blockchain-based sandbox RPG, as InsideBitcoins has previously reported on.

We.Trade Has 7% Of Its Stake Bought By IBM

Join Our Telegram channel to stay up to date on breaking news coverage IBM ...