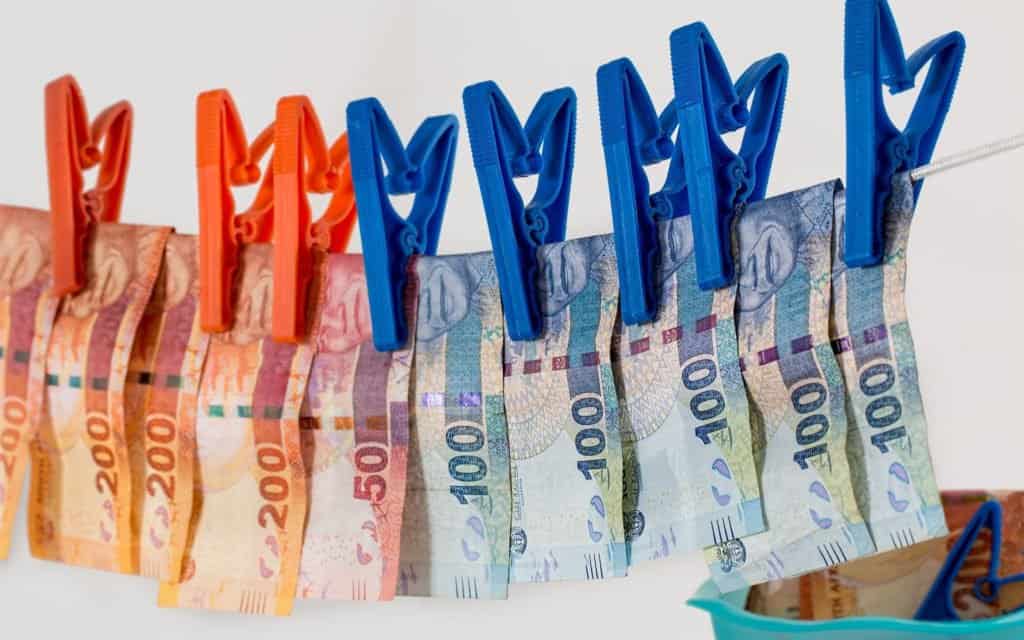 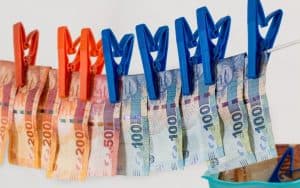 The United States Financial Crimes Enforcement Network (FinCEN) is gearing up to make a sweeping regulatory overhaul, as it seeks to tighten data compliance within the financial sector. Earlier this week, the agency confirmed in a statement that it would be releasing proposals for a new regulatory regime to strengthen rules governing financial institutions’ disclosure requirements.

Evolving to Deal With Today’s Threats

As the statement explained, FinCEN is working to address money laundering and terrorist financing threats, which have increased in the past few years. To bring a possible stop to these threats, the agency has worked with the Anti-Money-Laundering Effectiveness Working Group — a financial security organization consisting of representatives from financial institutions, law enforcement agencies on state and federal levels trade groups.

The agency will impact compliance obligations for several financial institutions, including banks, credit unions, and insurance companies. Companies dealing in precious metals are also to see some effect, leading many to believe that the FinCEN isn’t long for the crypto space.

In particular, the new regulations will help the agency to combat illegal financial activity by imposing stricter risk assessment and data collection requirements on institutions. The regulator will be looking to tighten Anti-Money Laundering (AML) programs under the Bank Secrecy Act.

Along with modernizing the regulatory regime to deal with threats, the FinCEN also believes that this new policy will help institutions in the long run. The statement added:

“The regulatory amendments under consideration are intended to… provide financial institutions with greater flexibility in the allocation of resources, resulting in the enhanced effectiveness and efficiency of anti-money laundering programs.”

The agency hopes to publish the proposals soon and will await public comments.

No Regulations Despite the Tough Talk

There’s no doubt there’s every indication that these new regulations will affect the crypto space. The agency has had crypto in its crosshairs this year, beginning with a statement from Treasury Secretary Steve Mnuchin on prospective regulations. In February, Mnuchin had informed Congress at a budget defence hearing before the Senate Financial Services Committee that his department was considering crypto regulations. He even added that they were in the process of drafting sweeping rules for the industry.

Mnuchin added that his department had spent a great deal of time developing a progressive framework for crypto regulations countrywide. By collaborating with several other financial watchdogs — including the Securities and Exchange Commission (SEC) and the Commodity Futures Trading Commission (CFTC), the FinCEN will be able to draft an encompassing regulatory regime that ensures compliance and allows the crypto industry to grow.

However, there hasn’t been much by way of regulation from the agency — or any of the other two that Mnuchin mentioned. However, the SFTC and SEC have continued to prosecute perceived crypto-based criminals. 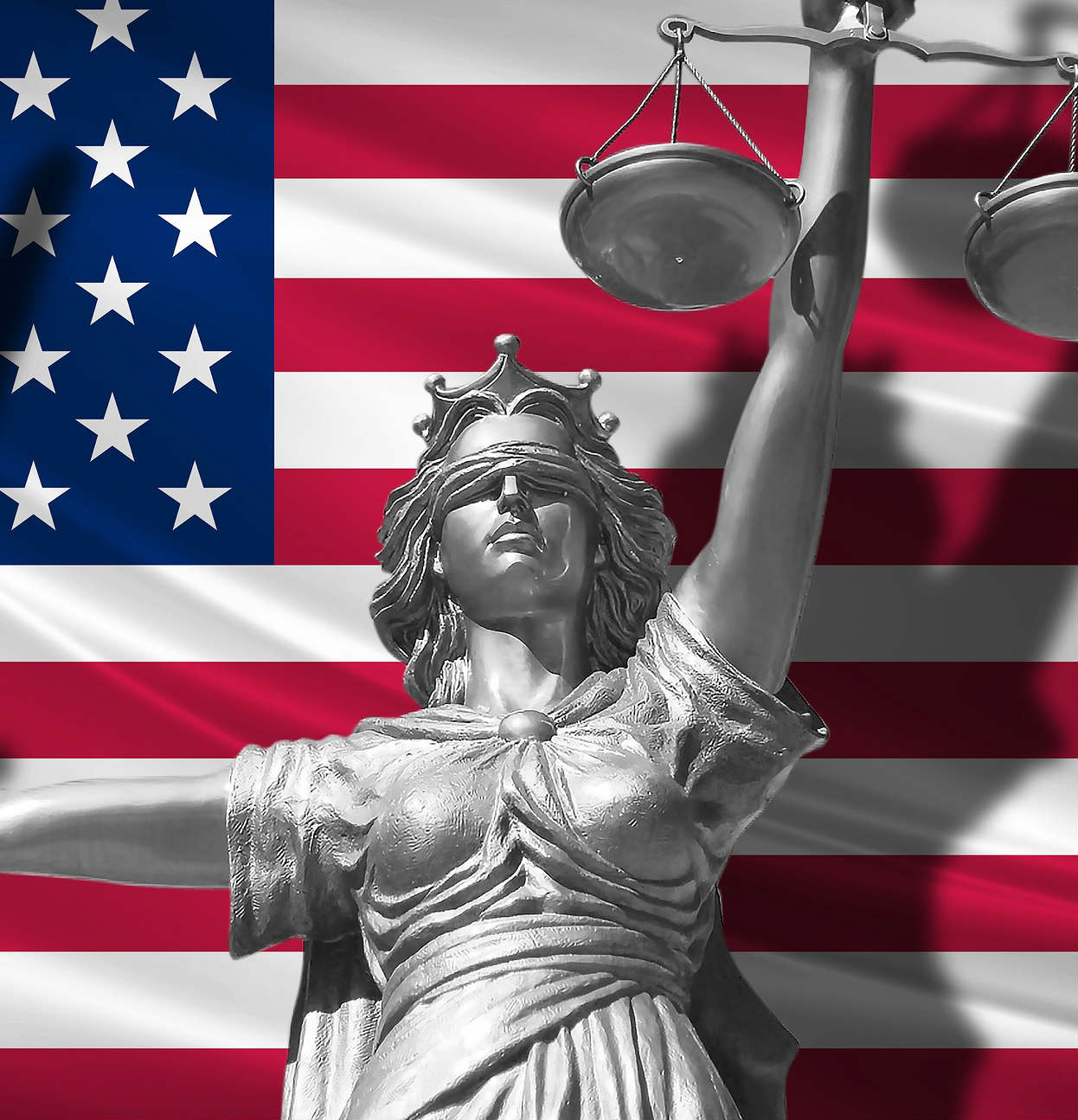 While cryptocurrency scams have proliferated this year, governments have done their best to keep ...