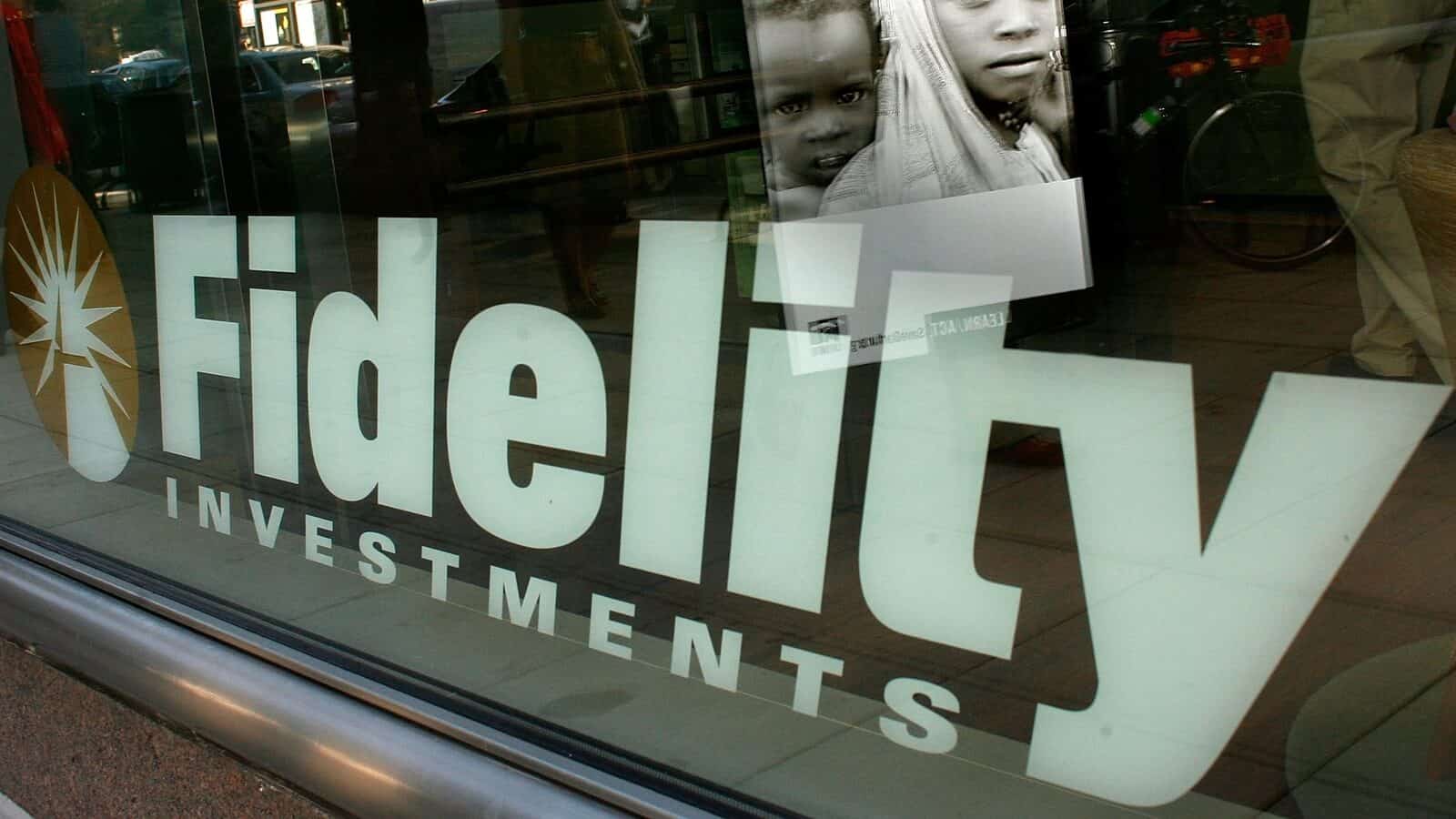 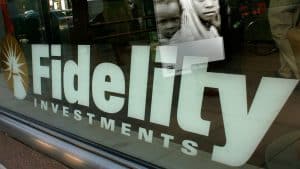 Fidelity Investments is one of the largest financial service providers in the United States. The company was also one of the first to make a significant play in the crypto market, launching Fidelity Digital Assets in March 2019.

While the CEO didn’t provide any specific benchmarks, she explained that Fidelity Digital Assets had done a great deal of work to connect the digital and traditional financial spaces. So far, efforts have been moving along.

Johnson pointed out that Fidelity’s core business – Bitcoin custody – was a much-needed development. She explained that considering the increase in both retail and institutional crypto demand, it is now more critical to have a reliable custody service where investors can safeguard their assets.

“If you had asked me in the beginning if we or anybody was going to be prioritizing custody of bitcoin, I would have said ‘no way…’ But the reality is that you do need it because if you’re an individual who engages an advisor and you want to make an estate plan, you actually need somebody to custody your bitcoin,” she said.

Fidelity Digital Assets launched in October 2018, but it started providing Bitcoin custody in March 2019. The subsidiary also provides crypto trading and execution, although it has made moves towards launching an Ether custody service too.

As Johnson explained, it is an exciting time to be in the crypto space, as developments have been rapid in the sector. The CEO added that Fidelity Digital Assets is going on the right path and has a lot of momentum as a business. Considering that this was what she sought when they started, it has been a fulfilling journey.

Per a Blomberg report, the partnership will see BlockFi disburse the loans. Fidelity’s institutional clients will be able to get cash by using their Bitcoins in custody as collateral. They can also open accounts with BlockFi and access loans without moving their coins between the two platforms.

As Fidelity Digital Assets explained, the primary targets for the service are mining companies, over-the-counter (OTC) trading desks, and hedge funds focusing on cryptocurrencies. The company pointed out that many of these require overcollateralized lending options to access liquidity. Companies could also use the loans to offset some of their mounting expenses and build hedge strategies to safeguard their bottom line.

The two companies have set a 60 percent loan-to-value ratio for the new loan service. However, they committed to possibly changing it based on customers’ needs and demands.

BTC Could See Trust Increase After US Treasury Got Hacked