Homenewsfed may be boosting crypto adoption through rampant money printing 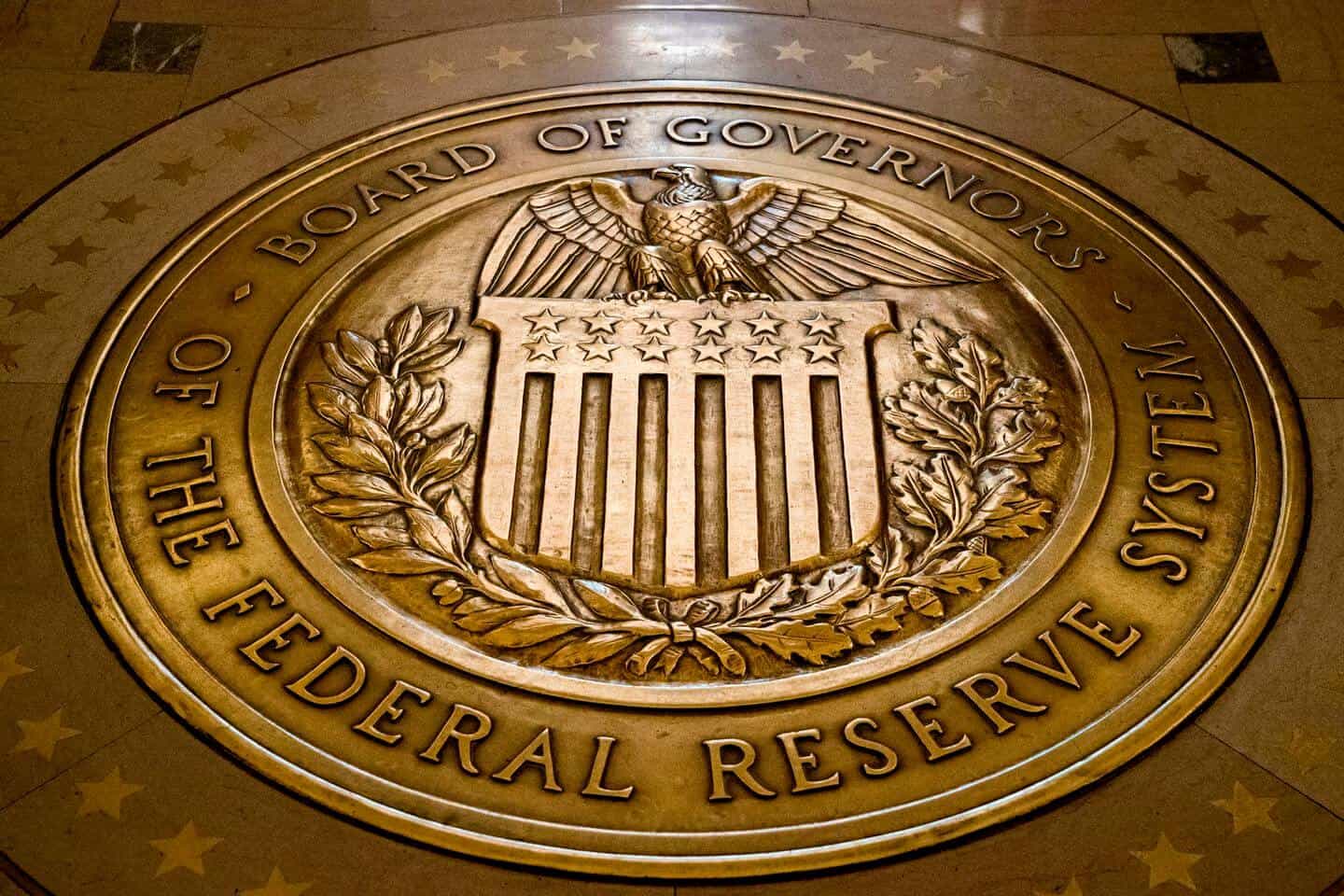 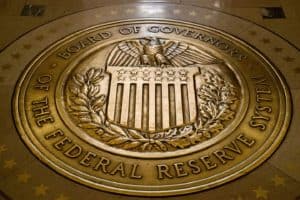 Bloomberg has recently published an opinion piece. This piece openly criticized the US government for the way that it’s been handling the coronavirus crisis at this point. However, this piece focused in particular on the way the FED has been dumping trillions of dollars into the COVID-19 crisis, having fabricated these funds out of thin air. The article warned that governments are risking the trust of their currencies by doing this.

Money Is But A Number

The governments of the world have pledged to do whatever it takes to fix this coronavirus crisis. As one would imagine, the phrase “Whatever it takes” can quickly turn into “whatever it costs,” and this is subject of concern. The entire world is built on the mutual consensus that a certain type of money has a certain type of value. The actual backing for this has long since collapsed, but the world keeps on operating with this money as a strange sort of trust system, believing a certain currency has a specific value. However, with the amount of money that has been printed to accommodate COVID-19 is threatening to topple the entire thing.

The argument comes that, if the US Federal Reserve can simply print trillions of USD out of nothing to finance the COVID-19 efforts, people will start to wonder if they can’t print money for other things. Prime examples for this would be healthcare, taxes, or even the fabled wall that Trump has promised so much. 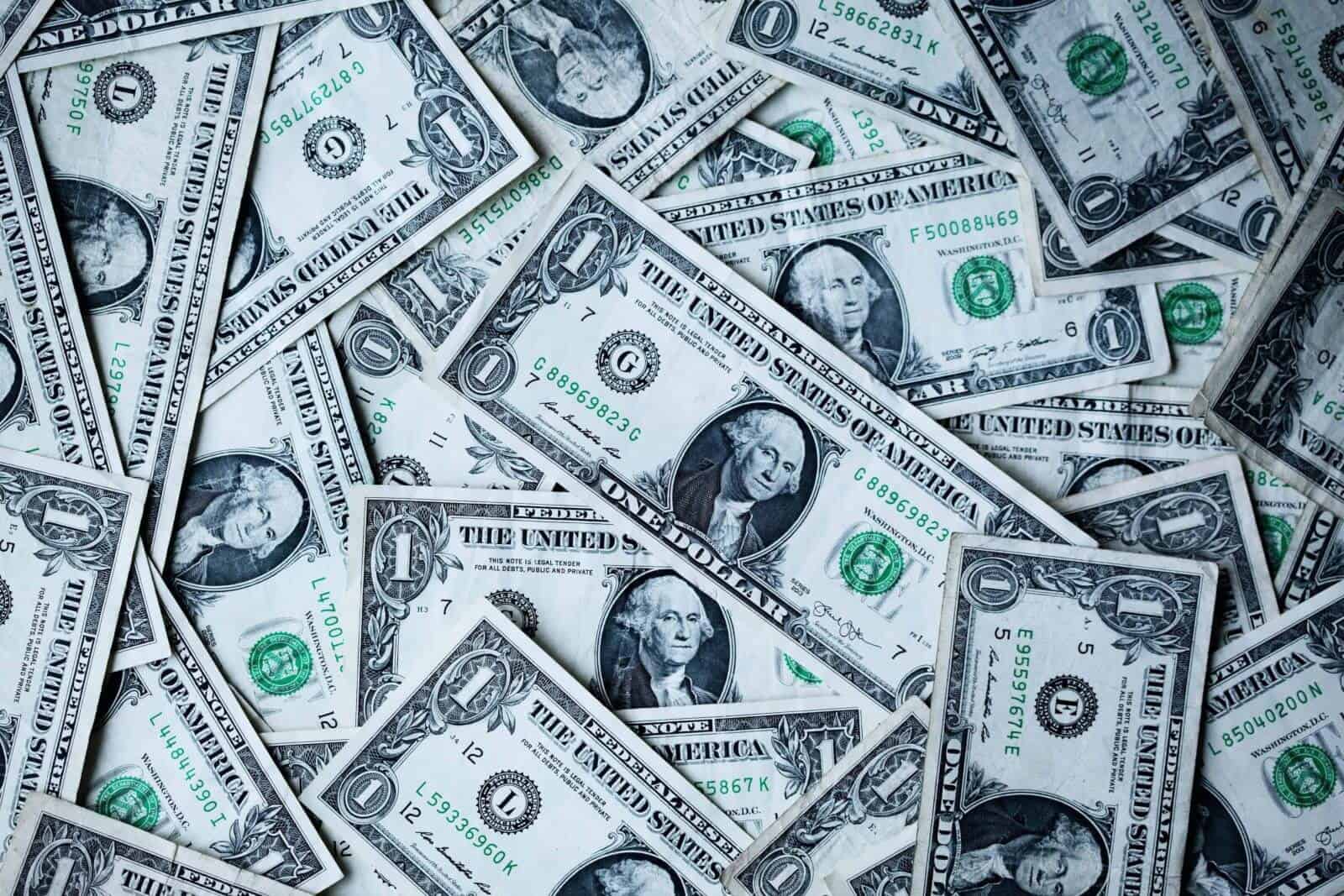 An Act Everyone Plays

Even before the financial crisis that occurred back between 2008 and 2009, Bloomberg had reported that 12 major economies of the world, the US, China, Eurozone, and Japan, had reportedly doubled to an unfathomable $80 trillion in value. As the piece pointed out, these numbers threaten to be so large as to be rendered meaningless, all but an abstract figure in the global opinion. All it needs is to have the world at large realize that these are basically working with arbitrary numbers. One that everyone pretends to hold a representation of value.

The piece points out the fact that many know, but continue to work with: The United States Dollar, the benchmark for global currencies, is nothing more than an arbitrary number. The USD holds no intrinsic value. Instead, people who use it rely on the credit and full faith of the US government being capable of backing it.

The threat of hyperinflation coming as a result of the response from world governments’ handling of the COVID-19 crisis is a very credible one in this day and age. However, nothing of the sort has yet to happen, and the US economy could very well bounce back from this just the way it was before.

Through condemning conventional fiat, Bloomberg is making an interesting case for crypto as a whole. Yes, there are many places in the crypto industry where money printing happens on the regular, but the overall format is that of immutable volumes. This, in turn, provides a certain level of trust in the crypto industry.

After all, as it stands now, the giant that is the US could suffer from hyperinflation when this crisis is done. Too much USD in circulation tends to reduce the purchasing power of it.

The March 12 crypto crash had hit many investors hard, fast, and without mercy. ...

Ali B.
3
How to Buy Floki Inu (FLOKI) – Invest with Low Fees Today

Ali B.
4
How to Buy Enjin (ENJ) – Invest with Low Fees Today

Ali Raza •Updated: 21 October 2021 Updated:: Updated: 21 October 2021
View All News
Note that the content on this site should not be considered investment advice. Investing is speculative. When investing your capital is at risk. This site is not intended for use in jurisdictions in which the trading or investments described are prohibited and should only be used by such persons and in such ways as are legally permitted.