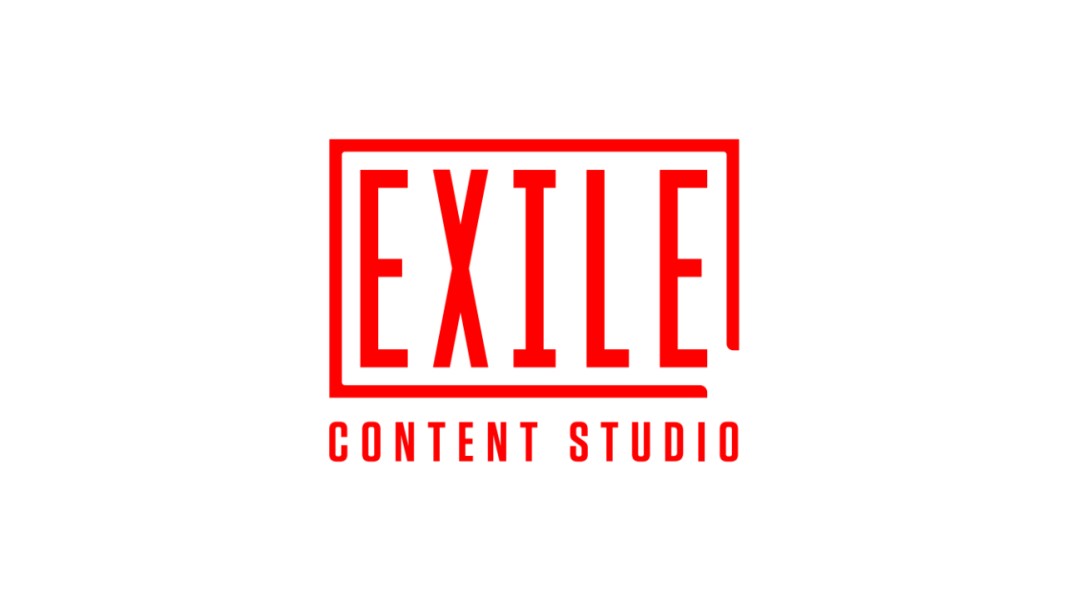 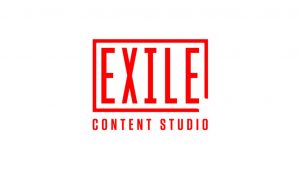 In a July 27 press release, Exile Content Studio confirmed the successful acquisition of a majority interest in the Lil’ Heroes NFT franchise at an undisclosed amount. The Latin-focused film studio will now hold the lion’s share of the “Lil’ Heroes NFTs” franchise as its moves into the next stage of expansion.

Based on short market analysis, the Lil’ Heroes NFTs generate more than $60 million in trading volume. Since its inception, the NFT franchise has attracted more than 80,000 members on Discord, with its ambassadors, including 2021 Nobel Peace Prize Laureate Maria Ressa, J Balvin, Dj Khaled, and Carmelo Anthony.

While commenting about the new acquisition, Daniel Eilemberg, the president of Exile Content Studio, who has now been named Chief Executive Officer of the Lil’ Heroes franchise, remarked:

“We are grateful to Edgar Plans for his immense contribution to the successful launch of Lil’ Heroes. We are excited to expand our interest as we continue to work with Edgar to grow the franchise and community in Web3 and beyond.”

In his turn, Edgar Plans, a proficient digital artist and shareholder of the Lil’ heroes franchise, expressed his excitement for a new ownership partnership, noting:

“I thank Curatible for working with us on launching this fun NFT collection earlier this year, and I am happy to take Lil’ Heroes to the next level with Exile and Candle Media. Exile and Daniel have been fantastic partners, with innovative and creative ideas contributing to the project’s wide success.” 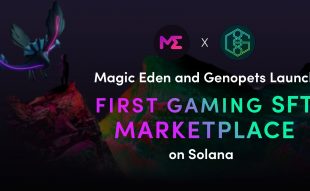