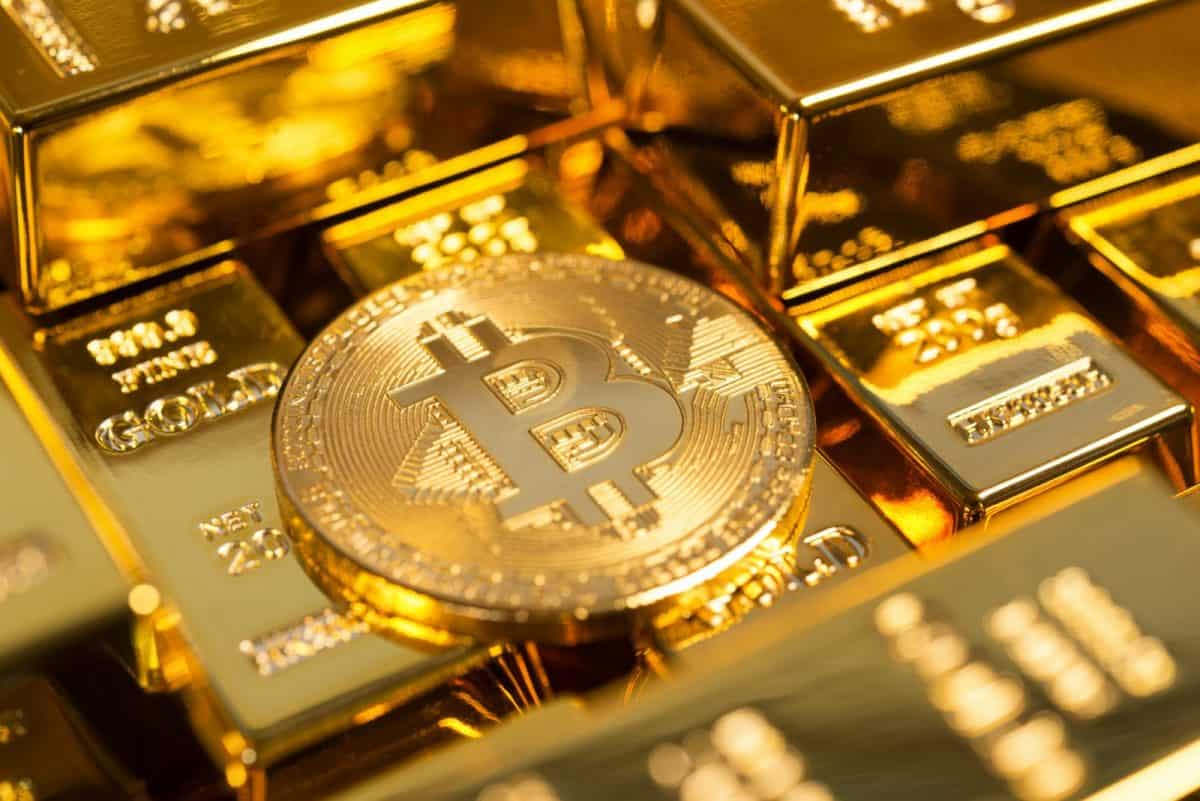 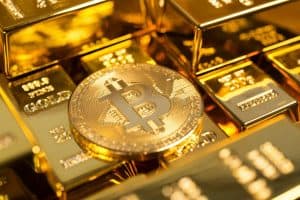 With the global pandemic still in full force and several sectors of the economy feeling its impacts, many have revisited the ages-old sentiment of Bitcoin being a financial safe haven. George Ball, the former chief executive of insurance and financial services giant Prudential Securities, has joined the many who are throwing their weight behind the top digital asset.

In an interview with Reuters last week, Ball explained that he has now seen Bitcoin’s short and long-term value. As he pointed out, he had opposed the idea of Bitcoin legislation for a long time. However, recent government interference in the financial system has made the top digital asset’s benefits much clearer.

Ball added that a time would come when the government will have to quit the stimulus checks that corporations have gotten thus far. The U.S. government has already spent trillions in aid to citizens and companies to help them remain financially afloat — much to the chagrin of free-market enthusiasts.

The investment expert added that the government risks debasing the currency if it prints more money to cover its deficits. Thus, the smart investor would be better served moving into Bitcoin. He added that cryptocurrencies, in general, would become a smarter bet for anyone, whether they’re trying to make short-term speculations or long-term savings. Ball’s reason is the same with crypto enthusiasts everywhere — governments can’t undermine cryptocurrencies or their value, so they have long-term value.

While many could argue Bitcoin’s value as a haven, Ball’s premise is already coming true. Many have been critical about the government and its continued interference in the natural economic process. Thus, they’ve run for the hills.

Warren Buffett, one of this generation’s most prominent investors, recently sold his stake in banking firms. Fortune Magazine reported that he most likely did so to avoid loan defaults — a scenario that many banks know could be possible as the pandemic affects their borrowers.

The investment giant eventually moved into gold — a time-tested haven. He purchased over $500 million in a Canadian mining firm, depicting his preference for the long, safe game.

While he didn’t purchase Bitcoin, many believe that he would eventually come around. Other Bitcoin proponents believe that even if Buffett doesn’t buy Bitcoin now, the asset will still win in the long-term. While Buffett is stalling, investors are moving into the crypto space significantly. In July alone, Grayscale Investments, the crypto industry’s top institutional investment firm, announced that its assets under management (AUM)had increased by $1 billion.

Grayscale’s growth in AUM has also gone beyond Bitcoin. The company’s Ether fund saw a surge as well, and the company is now working towards improving investors’ access to other altcoins.

Crypto analyst Kevin Rooke also pointed out that MicroStrategy, the largest intelligence firm in the world, had spent up to $250 million to hedge with Bitcoin. MicroStrategy had purchased about 21,454 BTC, using the top cryptocurrency as its treasury reserve. 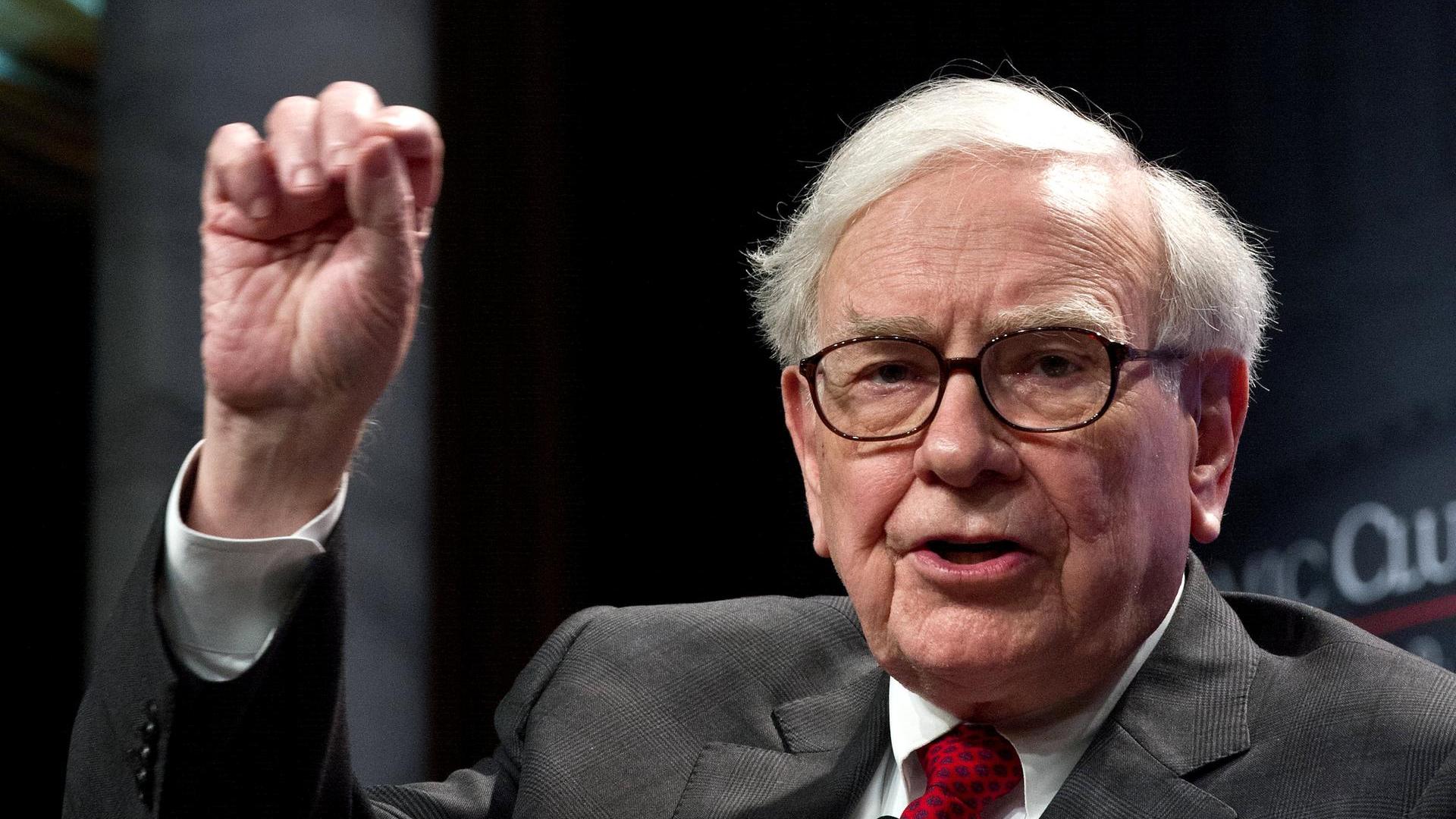